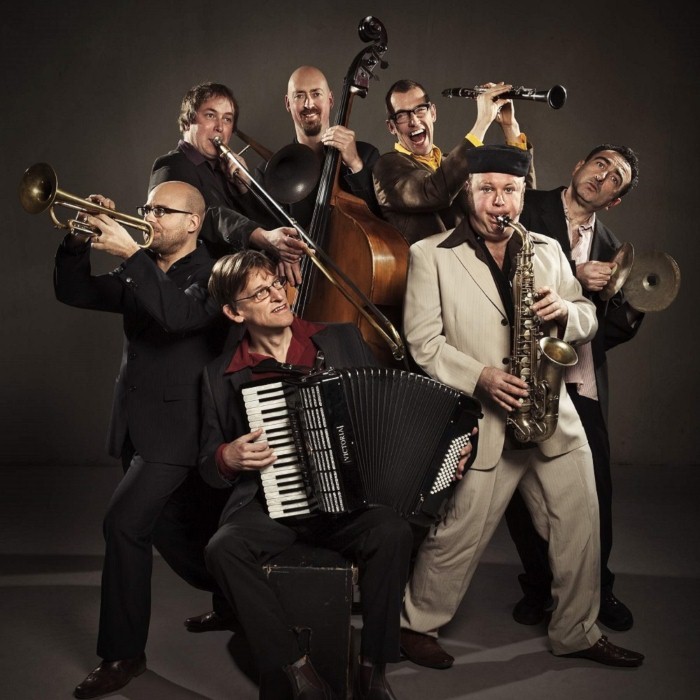 Since its foundation in 1996 by saxophone player Job Chajes, the band has evolved rapidly. In no time the band became famous in Amsterdam for its many vibrant performances on the streets, in the parks and in the pubs. Soon the rest of The Netherlands followed: the band performed at the Oerol Festival in 1999, 2000 and 2001 to great acclaim and was invited to the Noorderslagfestival in January 2001 (the media describing their performance as ‘the great surprise of the festival’), followed by the Lowlands Festival in August 2001. During the same period the band toured in Slovenia, Switzerland and Italy and completed three successful tours of Turkey.

The third CD of Amsterdam Klezmer Band, Limonchiki, was released on the New York label Knitting Factory label and the band had a grand tour of the Dutch club scene in the autumn of 2001, with as its highpoint the presentation of Limonchiki in Paradiso, Amsterdam .

In September 2003 the cd Katakofti was released. It’s the result of a collaborative effort of Amsterdam Klezmer Band and the Galata Gypsy Band from Turkey . The cd was released on the Turkish world music label Kalan Records.

In january 2005 the new cd Son (Russian for ‘dream’) is released, containing a veritable treasure-trove of new Amsterdam Klezmer and Balkan music.

Nowadays only part of Amsterdam Klezmer Band repertory consists of traditionals from the balkan and klezmer traditions. 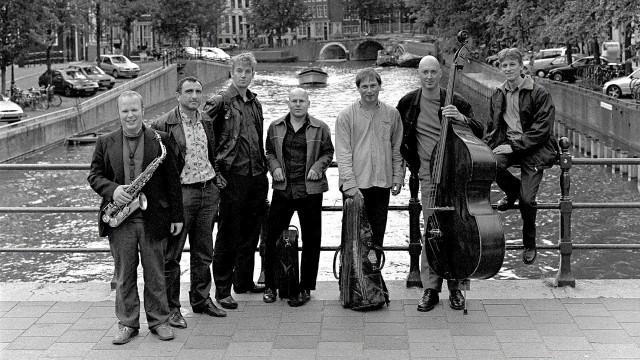 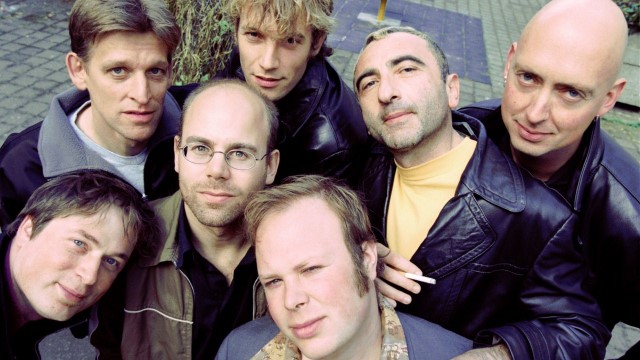