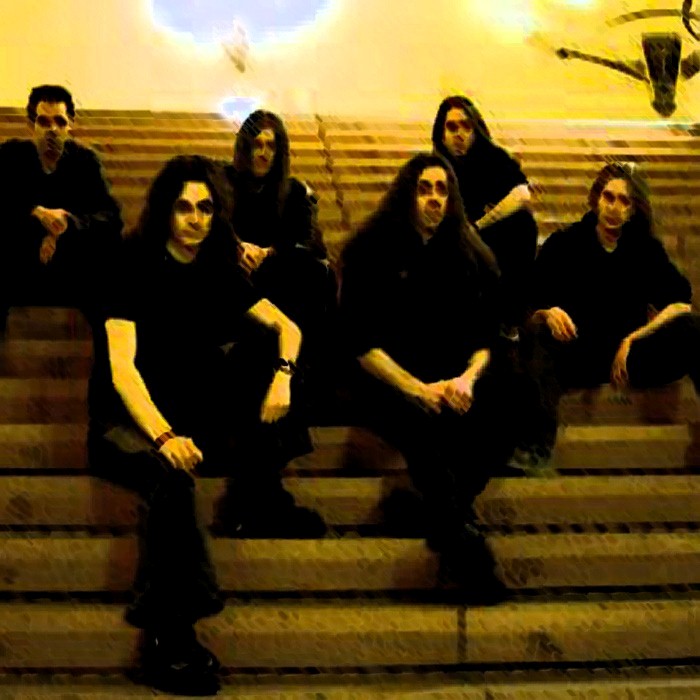 Born in January 1997 as a duet, Anthemon turns into a “real” band only after the release of a demo CD titled “Nocturnal Contemplations” in October 1998, created with the assistance of a female singer who is not part of the band.
The good echoes of this first try makes it possible for the band to get known into the French underground and to get a full line-up.

In November 2000, “Talvi” (“Winter” in Finnish), a 7 titles MCD, which reveals wider influences than the previous release, comes to life. With this EP, the band earns a consequent reputation thanks to the good reception of both the press and the audience.

In 2001, Anthemon composes and prepares the recording of its first true album. “Arcanes” takes form while the negotiations with some labels lead to the signature with Thundering Records, which releases the album in February 2003.
“Arcanes” is the beginning of the collaboration of Anthemon with Ahti Kortelainen (Tico-Tico Studio, Finland), offering for the first time a production of international quality to the band.
With “Arcanes”, Anthemon is seen as a skilled band, able to propose a personal music which draws the best of different musical styles to get a coherent and new mixture of it.

A few months later, Anthemon works on its successor, an ambitious album which represents a more marked evolution of the band’s musical face.
Whereas the repetitions for this new album begin, the band decides to give up the female vocals and chose to get a full time male singer instead, even if it means to disorientate the fans of the first hour.

“Dystopia”, released in November 2004, shows a huge evolution of the band. By mixing their vast panel of influences through a more progressive, darker, and increasingly personal music, the members of the band won the bet to describe the terrible world created in the lyrics, where freedom of men is nothing but an illusion.
“Dystopia” is mainly well seen by both the press and audience, even if the absence of female vocals and the difficulty of categorising the music leaves some old fans behind. But on the other hand the band claims its total artistic independence by the means of this album .

In early 2005, Anthemon starts the preparation of a new album, which is released on November of the same year. The successor of “Dystopia”, carrying the curious title of “Kadavreski” (contraction of “Cadavre Exquis”(exquisite corpse)), the band goes on with its search for symbiosis of multiple influences.

By proposing 4 titles, one of them lasting 23 minutes, divided into A Side and B side as some kind of tribute to the progressive rock giants of the seventies, this new album, shows Anthemon at its best. Very melodic and abundant in arrangements, “Kadavreski” is distinguished from its predecessors from his larger stylistic variety and an overall more violent and darker approach. 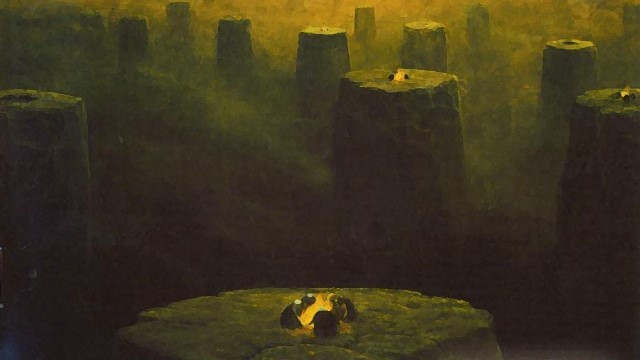