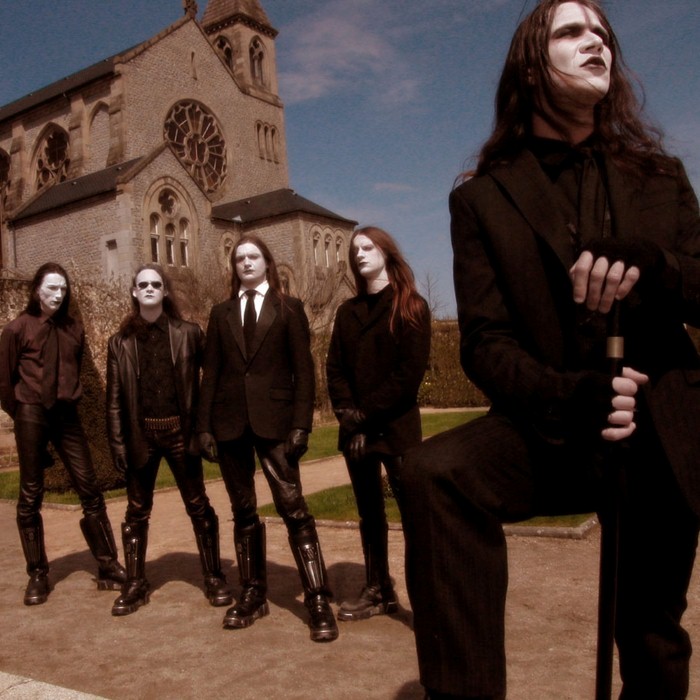 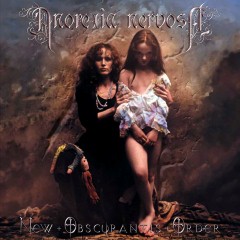 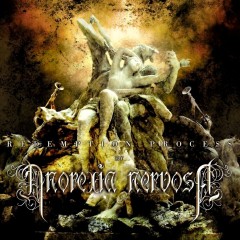 Anorexia Nervosa was born in June 1995, rising from the ashes of Necromancia. The line up was , then: Stefan Bayle (guitars), Marc Zabé (guitars), Pier Couquet (bass), Nilcas Vant (drums) and Stéphane Gerbaud (vocals). At this time, the band used to play a dark and heavy death metal, with gothic, dark-wave and industrial influences. After many concerts throughout France (with bands such as Sup, Yuggoth, Opera IX), Anorexia Nervosa released the first demo, Nihil Negativum (October 1995). This record, distributed in more than 1200 copies has definitely established the band’s reputation in the underground.

During a show in Southern France, Michael Berberian of Season Of Mist noticed the band and proposed them a contract for an album.

The first album, Exile, was released in 1997. It was recorded at the LB Studio, produced by Stéphane Buriez of Loudblast and mixed by Bruno Donini; it represents an outcome in the experiment and the research on madness. Quite far from metal, Exile is a concept-album on the topic of the neurosis and the denial of existence. Built on a text divided in three cycles, themselves divided in sequences, it has ritual and auto- erotic parts, and others flirting with indus, metal and gothic. This album, of which 2400 copies have been sold, has allowed the band to be known out of the underground scene, thanks to a promotion in the European press, some participations in compilations, and a succession of concerts with Cradle Of Filth, Absu, Enslaved, Misanthrope and so on.

Yet, the next period has seen the questioning for Anorexia Nervosa. Actually some members wanted to keep in the experiment, but momst did not agree. Then Stéphane Gerbaud and Marc Zabé left the band. Anorexia Nervosa took advantage of this period to create its present style, the real “Dark Nihilistic Metal”. A fast, powerful, orchestral, monumental metal, that represented more their intentions and their romantic and nihilistic way of life.

Then they have needed one year to compose and sharpen their songs until perfection before they decided to record the EP Sodomizing the Archedangel at the Drudenhaus Studio in February 1999, after having hired two new members. Hreidmarr (vocals) et Neb Xort (keyboards). This recording, that was supposed to be a foretaste of the next album, allowed the band to sign a contract with the main label for extreme metal, Osmose Productions, and allowed the crowd to get used to this new musical trend.

After a French tour as a support for Immortal in September 1999, Anorexia Nervosa came back to the Drudenhaus Studios, and after three months of being locked up and working hard, in March 2000 the very expected Drudenhaus was released. This album, very speed, far better produced, symphonic, with classical and baroque influences, is in many ways the masterpiece in the band’s career. Idolized by the national and international press, it also had a great success among the fans, and boosted Anorexia Nervosa as the leader of the French metal scene. Then many concerts and festivals followed in France, Benelux and Switzerland, with bands such as Cradle Of Filth, Rotting Christ, Aggressor, Seth, and the reactions are still very enthusiastic after the very visual performances of the band.

They are lyrically themed towards violence, depression (older albums), and redemption(newer albums).

In 2007 Stefan Bayle claimed that the Anorexia Nervosa in on hold status now as they weren’t able to find such vocalist as Rose Hreidmarr who left band in the 2005. 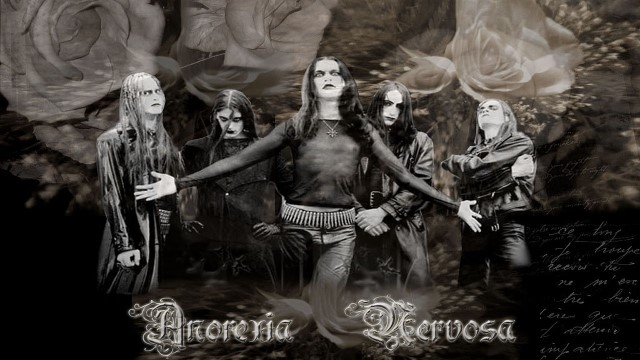 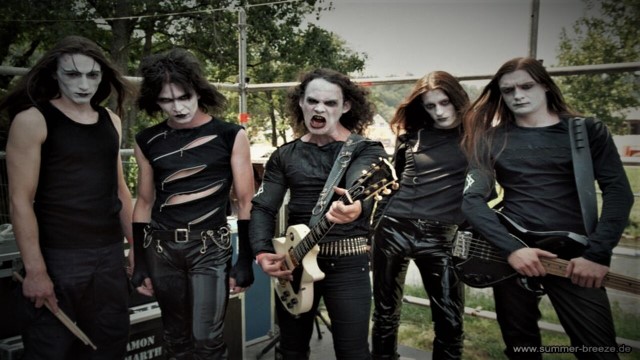