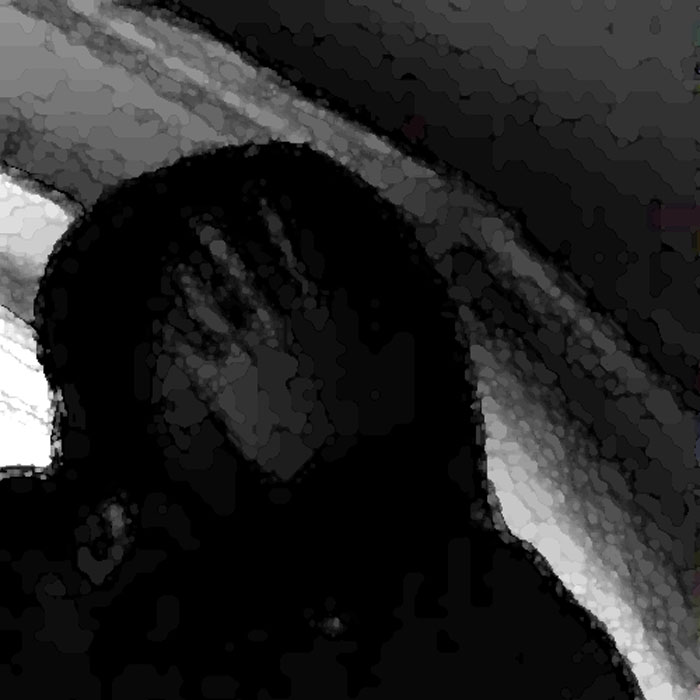 Annorkoth is a depressive/atmospheric black metal/shoegaze band formed in Podolsk, Russian Federation in 2010 by B.M., the only member, to express his feelings through music.

First recordings were made in November, 2010. From this date to May 2011 three instrumental full-lengths (The Eternal Coldness, Wind of Death, Silent Woods) were recorded and published as free download. They were an improvised work in the way of atmospheric black metal with simple sound. From June 2011 to September some splits were published (featuring lots of different bands from all over the world), which included new songs, always with different sound, there were even piano/neoclassical releases. B.M. still continued to look for a good sound, until he got satisfied.
Finally, B.M. began to work on his new album “Annorkoth” (self-titled) from September 2011 and has ended his work in late December of the same year. It was released through Depressive Illusions Records, tape was limited to 100 copies. The album featuring much different (from all previous works) melancholic sound with a little touch of shoegaze. Music is inspired mostly by nature (autumn and winter landscapes), while lyrics were kept in depressive mood.

On January 2013, second full-length called The Last Days was released, and right after that - a split called A Dark Tribute, with Austere cover song. 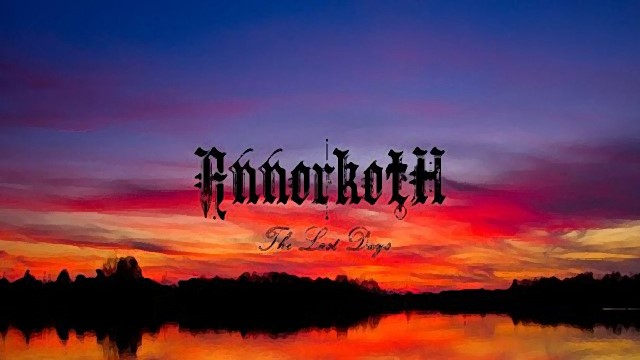