An Autumn for Crippled Children 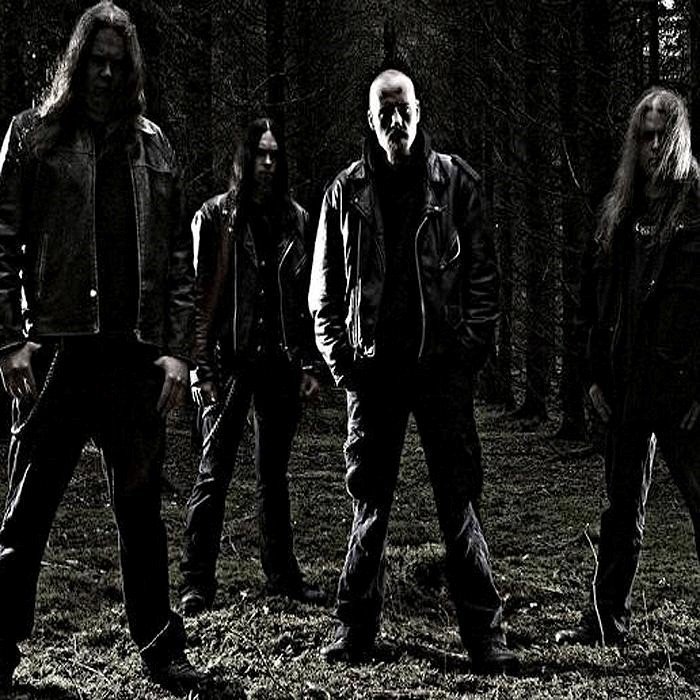 Try Not to Destroy Everything You Love (2013) 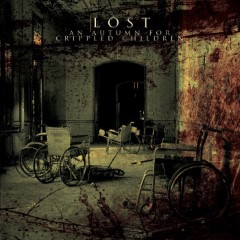 An Autumn for Crippled Children is a black metal band from The Netherlands formed in 2008. The band consists of 3 members playing also in other bands, which are kept secret.
The name of the band is an altered song title from UK gothic band Ebony Lake.
Their debut Lost was released in May 2010 and their second album Everything was released September 1st, 2011. Latest is The Light of September (2018) 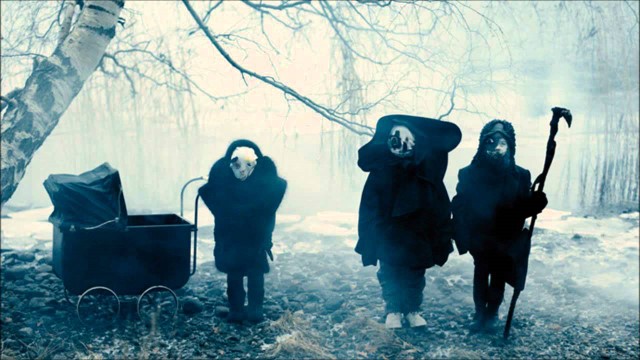