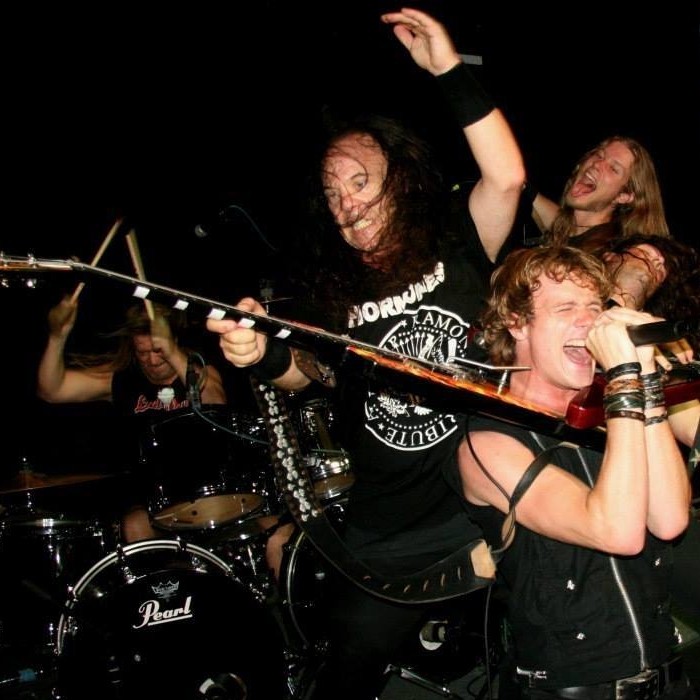 A Tribute to Carl Albert (0) 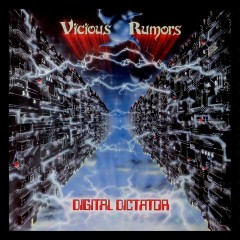 Vicious Rumors is an American power metal band founded in 1979 in the San Francisco Bay Area, California. The brainchild of Geoff Thorpe, the band has been active on the metal scene since its inception in 1979. Vicious Rumors is recognized for their guitar works and harmonies, as well as the variety of their music.
Band leader Thorpe is also known for recording with the American rock & roll band 7th Order, alongside veteran British session guitarist Martin Pugh (of Steamhammer, the 1st Rod Stewart solo album and Armageddon) and drummer Tim Kelliher (of Randy Hansen's Machine Gun) on their debut CD, The Lake of Memory - released in 2007. 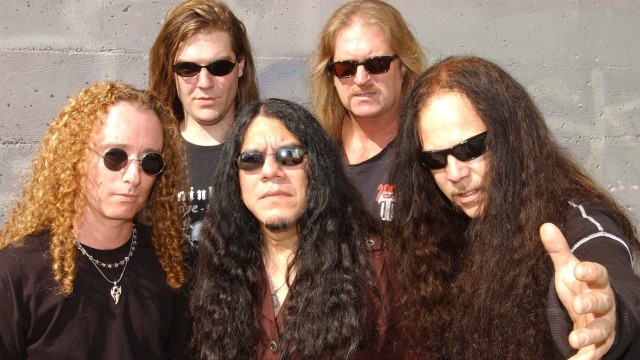