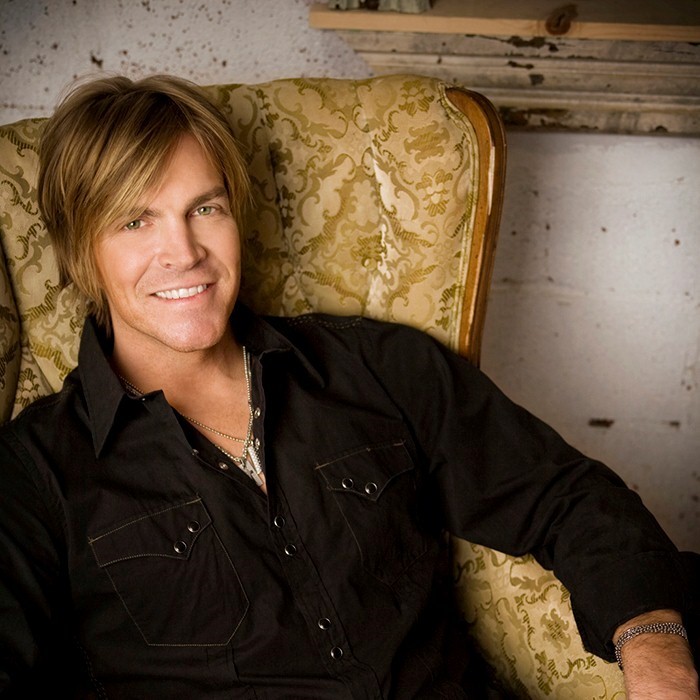 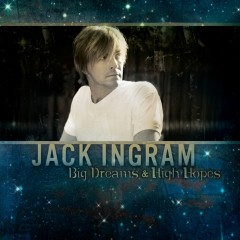 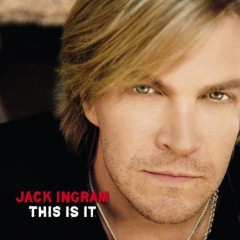 Around the time Jack Ingram started writing songs and performing, he was studying psychology at Southern Methodist University in Dallas. "Music and psychology come from the same place," he says. "It's about studying why people tick. I write songs to figure out my world, why people act the way they do, why they make the decisions they do." Lucky for us, Ingram chose a career in music-and discovered an altogether different kind of therapy. He weaved his questions about life into songs whose depth and incisive wit were matched only by their melodic resonance and insistent hooks. And instead of charging a hundred bucks an hour to listen to our problems, Ingram took to the stage and channeled his emotional searching, his quest to find a place in the world, into one of music's most explosive live shows. You can hear that onstage electricity in full roar on Live - Wherever You Are, Ingram's first release on Nashville's new Big Machine label. The company is the brainchild of industry vet Scott Borchetta and country superstar Toby Keith, in whom Ingram has found an unlikely kindred spirit. "He says what he means, he does it his way and he takes a stand," says Ingram. "It's great to be a part of that, because that's how I've always been as well. I know exactly who I am and what I want to sound like." http://www.jackingram.net/ 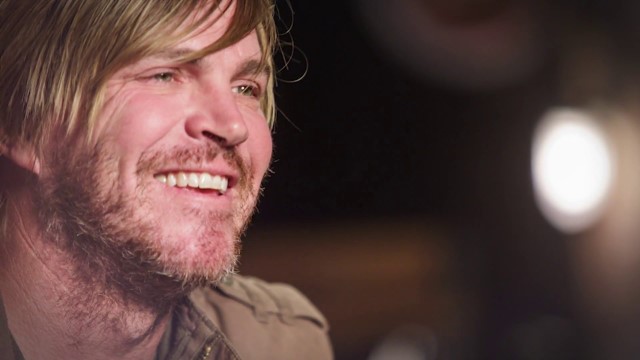