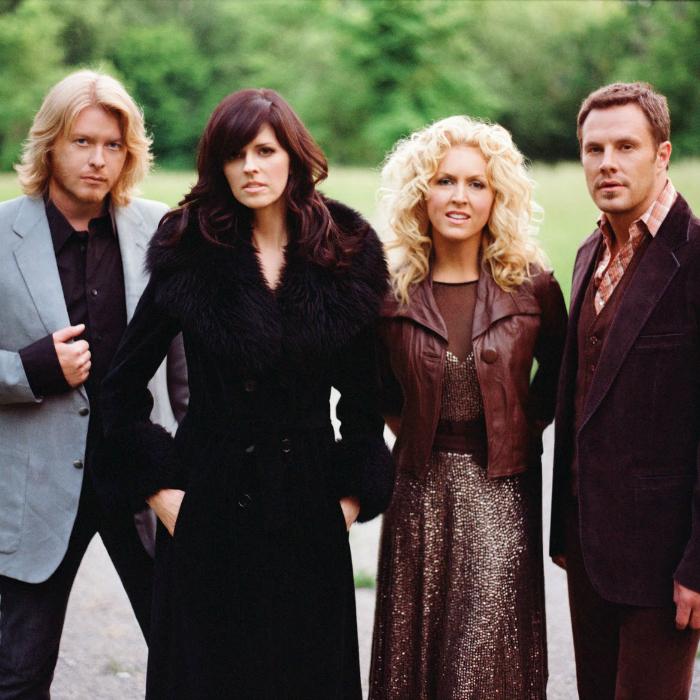 Little Big Town is an American country music vocal group. Founded in 1998, the group has comprised the same four members since its inception: Karen Fairchild, Kimberly Schlapman, Jimi Westbrook, and Phillip Sweet. The quartet's musical style relies heavily on four-part vocal harmonies, with all four members alternating as lead singers. Westbrook and Sweet also play rhythm guitar.
After a recording deal with the Mercury Nashville Records label which produced no singles or albums, Little Big Town released their self-titled debut on Monument Records in 2002. It produced two minor country chart singles before the group left the label. By 2005, the group had been signed to Equity Music Group, an independent record label owned by Clint Black. Their second album, The Road to Here, was released that year. Certified platinum in the US, it produced consecutive Top Ten singles on the country charts in "Boondocks" and "Bring It On Home". A Place to Land is the title of their third album, released in 2007. This album's first single, "I'm with the Band", was a Top 40 hit on the country charts. Shortly after its release, the group was transferred to Capitol Records Nashville, which acquired the rights to A Place to Land and released "Fine Line" and "Good Lord Willing" as its second and third singles, respectively. The latter song is new to the re-release. 2010's The Reason Why, their first release exclusively for Capitol, produced the Top 10 hit "Little White Church", while 2012's Tornado produced their first number 1 hit in "Pontoon".
Little Big Town have charted 14 songs on the Billboard Hot Country Songs charts. This figure includes a Christmas single which was made available only as a download, and a live cover of "Life in a Northern Town" (along with Sugarland and Jake Owen) which charted in 2008 based on unsolicited airplay.

In the mid-90s, Karen sang with the Christian vocal group Truth and was featured as a lead singer in a few of their songs. She also formed a duo called KarenLeigh with Leigh Cappillino (from the group Point of Grace). KarenLeigh produced the singles, "Save it For a Rainy Day" and "This Love Has". In 1987, while attending Samford University in the state of Alabama, singers Kimberly Roads and Karen Fairchild met. Eventually, the two moved to Nashville, Tennessee, where they reunited and began singing together. Jimi Westbrook, a friend of Fairchild's husband, joined Roads and Fairchild in 1998. The three singers began performing as a trio, eventually rehearsing with Gary LeVox and Joe Don Rooney, both of whom would eventually become members of the country pop group Rascal Flatts. By 1999, Phillip Sweet was added as the fourth member of the group, which by then had chosen the name Little Big Town. 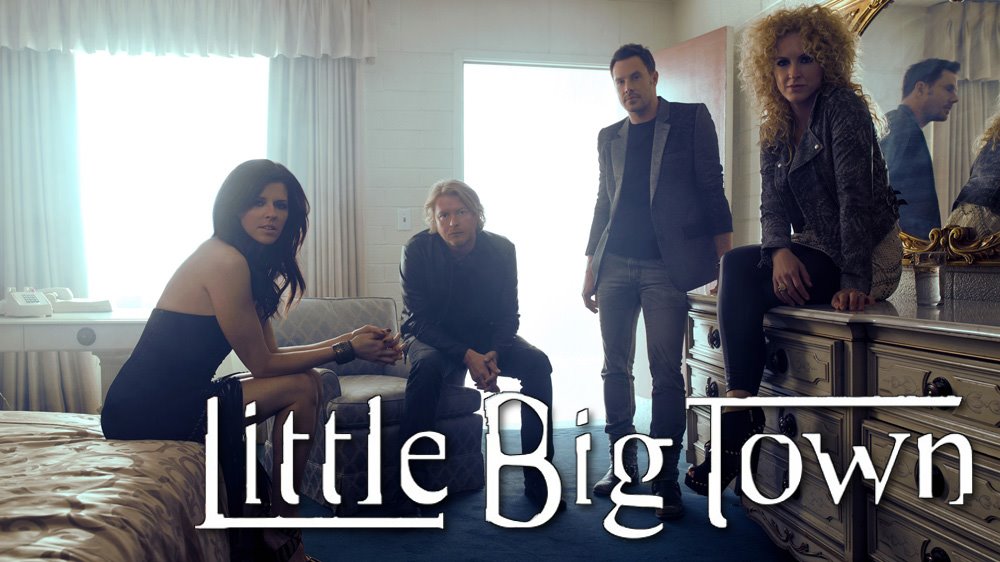 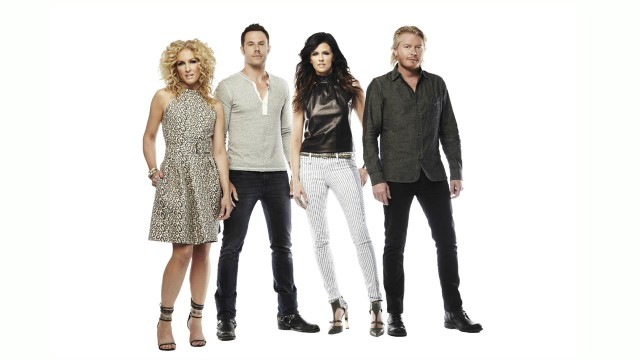 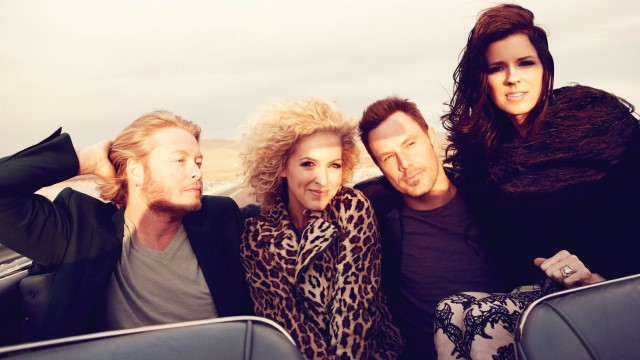 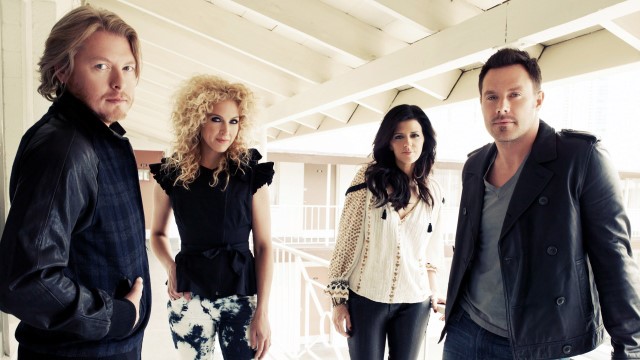