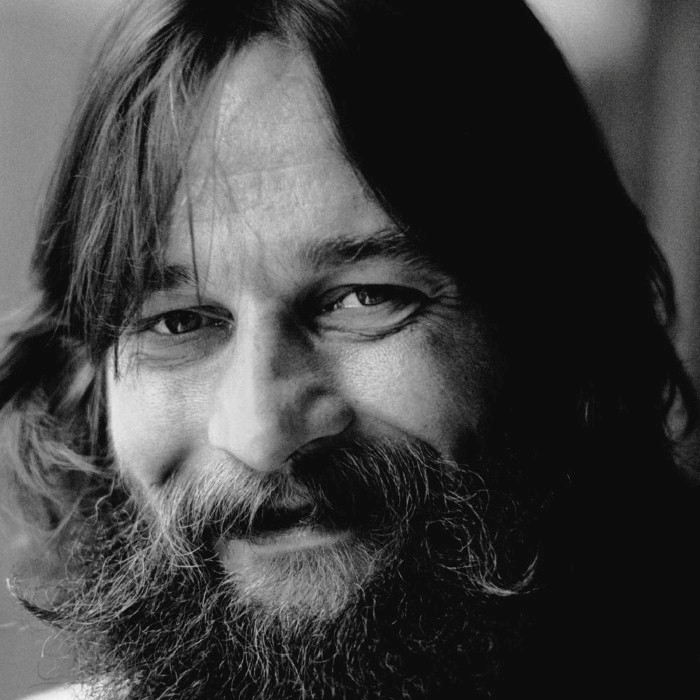 Gene Clark With the Gosdin Brothers (1967) 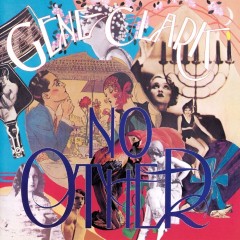 With the future of his solo career in doubt, Clark briefly rejoined The Byrds in October 1967, as a replacement for the recently departed David Crosby, but left after only three weeks, following an anxiety attack in Minneapolis. During this brief period with The Byrds, he appeared with the band on the Smothers Brothers Comedy Hour, miming to the group's current single "Goin' Back", as well as to "Mr. Spaceman". Although there is some disagreement among the band's biographers, Clark is generally viewed as having contributed background vocals to the songs "Goin' Back" and "Space Odyssey" from the then forthcoming Byrds' album, The Notorious Byrd Brothers, as well as being an uncredited co-author, with Roger McGuinn, of "Get to You" from that album.

Clark moved to Hawaii with Jesse Ed Davis to try to overcome his drug dependency, remaining there until the end of 1981. Upon his return to L.A., he assembled a new band and proceeded to record what would eventually become the album Firebyrd (the title acknowledges the Byrds and Firefall origins of some members). While waiting for Firebyrd to be released, Clark joined up with Chris Hillman and others in an abortive venture called Flyte which failed to secure a recording contract and was quickly dissolved. Firebyrd's eventual release in 1984 coincided with the emergence of jangle rockers like R.E.M. and Tom Petty who had sparked a new interest in the Byrds. Clark began developing new fans among L.A.'s roots-conscious Paisley Underground scene. Later in the decade, he embraced his new status by appearing as a guest with The Long Ryders and by cutting an acclaimed duo album with Carla Olson of the Textones titled So Rebellious a Lover in 1986, which was produced and arranged by noted session drummer, Michael Huey.

In 1985 Clark approached McGuinn, Crosby, and Hillman 1984 regarding a reformation of The Byrds in time for the 20th anniversary of the release of "Mr. Tambourine Man". The three of them showed no interest. Clark decided to assemble a "superstar" collection of musicians, including ex-Flying Burrito Brothers member Rick Roberts, ex-Beach Boys singer/guitarist Blondie Chaplin, Rick Danko and Richard Manuel of The Band, with ex-Byrds Michael Clarke and John York. Clark initially called his band "The 20th Anniversary Tribute to The Byrds" and began performing on the lucrative nostalgia circuit in early 1985. A number of concert promoters began to shorten the band's name to "The Byrds" in advertisements and promotional material. As the band continued to tour throughout 1985, their agent decided to shorten their name to "The Byrds" permanently, to the displeasure of McGuinn, Crosby and Hillman. Clark eventually discontinued performing with his own "Byrds" band, but drummer Michael Clarke then continued on with Skip Battin (occasionally using ex-Byrds York and Gene Parsons, also), forming another "Byrds" group, prompting McGuinn, Hillman, and Crosby into going on the road as "The Byrds" to attempt to establish claim to the rights to the band name. Their effort failed at the time, and Gene Clark, primarily due to his involvement with the act that didn't include them, was not included in their reunion. David Crosby finally secured rights to the band name in 2002.

However, Clark's health continued to decline as his drinking accelerated. He died of a heart attack on May 24, 1991 at age 46. He was buried at Saint Andrews Cemetery in Tipton under a simple headstone inscribed "Harold Eugene Clark - No Other." 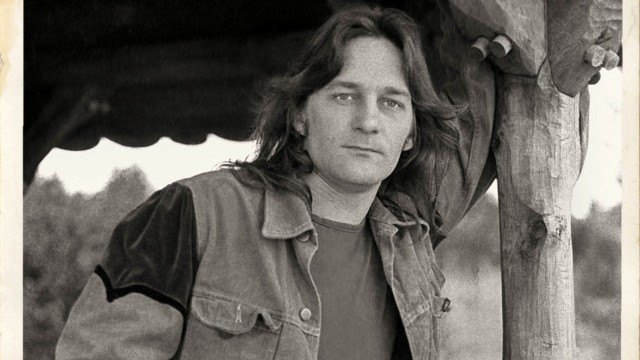