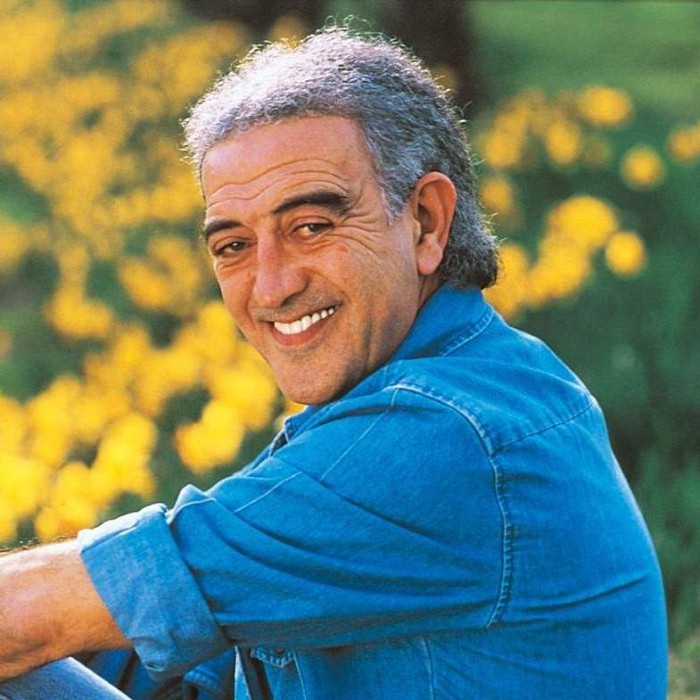 Edip Akbayram is one of the most underrated Turkish musicians of all time. With his ever smiling face, he tried to spread peace and unity messages around the country but was banned by TRT (Turkish Radio and Television Corporation, which was the only television channel in Turkey until the 1990s), beaten by fanatics, and threatened with murder many times. Apart from his message, he was also a true leader in his own league. Especially with his first two albums, he sang traditional Turkish songs in traditional vocal styles while combining them with complex psychedelic tunes and his pain-filled vocals. He was later celebrated as having created a distinctive combination of East and West.

Akbayram was born in Gaziantep (one of the biggest cities of Eastern Turkey) in 1950. He lost his ability to walk when he was only nine months old because of "infantile paralysis," or polio. He had to be carried to school by his family and teacher. His family couldn't afford a prosthesis until after primary school as they were very poor.

He formed his first band, Siyah Orumcekler ("Black Spiders") in Gaziantep and recorded his first bunch of singles in his lycee years, but was first introduced to the music business in Istanbul. He won the Golden Mic Competition with a song he wrote, set to lyrics from Asik Veysel (a well-known Turkish poet) in 1972. Having garnered the attention of the public, his singles "Aldirma Gonul" and "Eskiya Dunyaya Hukumdar Olmaz" went gold, and he won numerous prices. In 1974 he formed his most famous band, Dostlar Orkestrasi (meaning "Orchestra of Friends"). His debut album, Nedir Ne Degildir, was released in 1977, after which he was silenced as a result of the political turmoil at the time. He has always been an active leftist and revolutionary, so he was one of the targets of political fights. By was the early '80s, his songs were banned by TRT and he couldn't find any arenas to play live. Yet he managed to record four albums in '80s. It was not until mid-'90s, however, that he was rediscovered with his Turkuler Yanmaz album. With this album he continued his tradition as he used lyrics of valued Turkish poets.

Akbayram continued to release albums every year or two after his rediscovery. His latest two releases, in 2004 and 2005, are parts of a compilation series called Dun ve Bugun. He has mainly been criticised for making the same kind of music for so long, but as the 21st century began, he had moved rather far away from the success and musicality of his first two efforts. He lives in Istanbul with his wife and two kids and he's an active figure in the political arena. ~ Vefik Karaege, Rovi 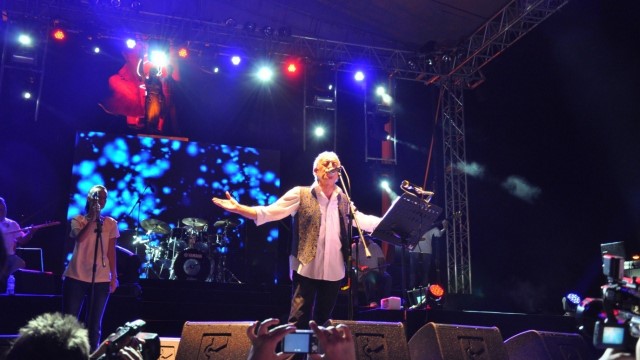