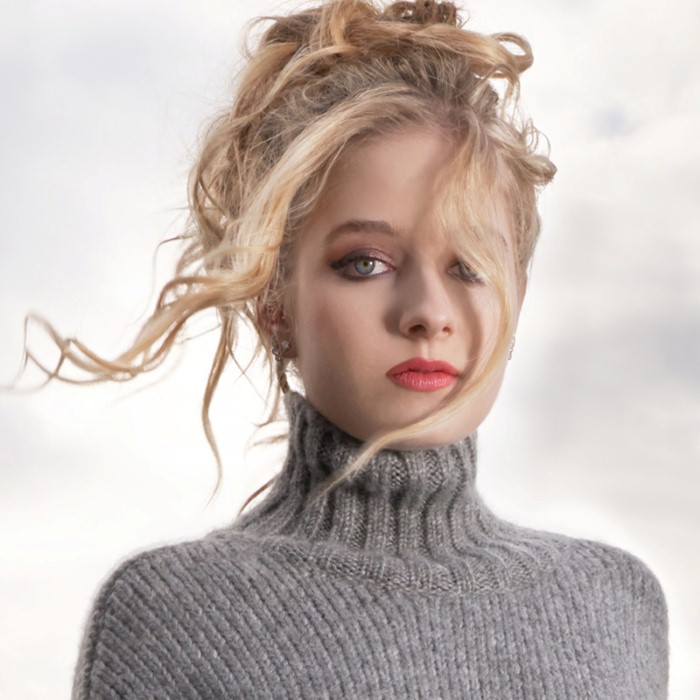 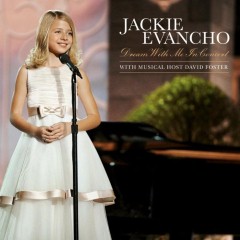 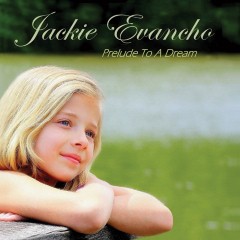 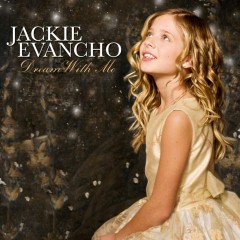 Jacqueline "Jackie" Marie Evancho (born April 9, 2000), is an American classical crossover singer. Following a second place finish on the fifth season of America's Got Talent, she has released two studio albums, one independent album, and one EP. She has sold in excess of 2 million albums, has reached #2 on Billboard's Top 200 Albums Chart twice, and has reached #1 on Billboard's Classical Albums Chart four times within just 16 months. Having collaborated with the legendary Barbra Streisand, and pop singer Susan Boyle, as well as working with producer David Foster, Evancho has achieved monumental success despite her young age. In 2009, Evancho independently released her debut album, "Prelude to a Dream". The album was released with just 4,000 printings. Because of digital success following her appearance on the fifth season of America's Got Talent, the album charted in the 121st position of the Billboard 200 albums, and the 2nd position of the Billboard Classical albums chart. Following a whirlwind of media coverage after her second place finish on the show, Evancho released her debut holiday EP, "O Holy Night", in November 2010. The album debuted at number two on the Billboard 200 albums, and number one on the Billboard Classical albums, and later achieved Platinum status. Evancho is the youngest solo artist ever to go Platinum in the U.S. In June 2011, Evancho's debut studio album, "Dream With Me", was released, and charted at number two on the Billboard 200 albums, and number one of the Billboard Classical albums. The album would later achieve "Gold" status, and sell in excess of 500,000 copies. In late 2011, Evancho's sophomore album, "Heavenly Christmas", was released exclusively through American retailer Walmart. The album debuted at number one on the Classical album chart, becoming her fourth consecutive work to do so. It also debuted in the top 20 of the Billboard 200 albums. 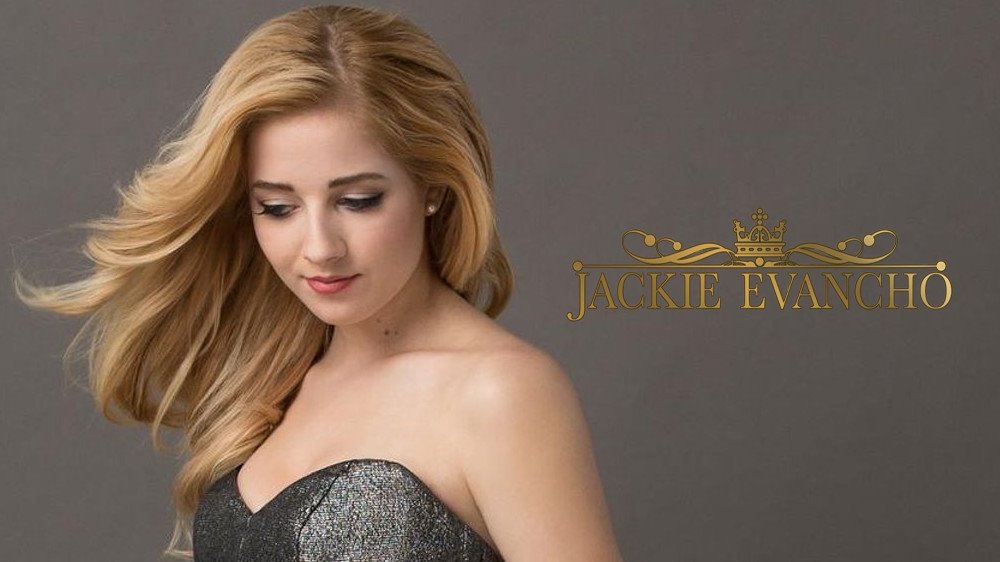 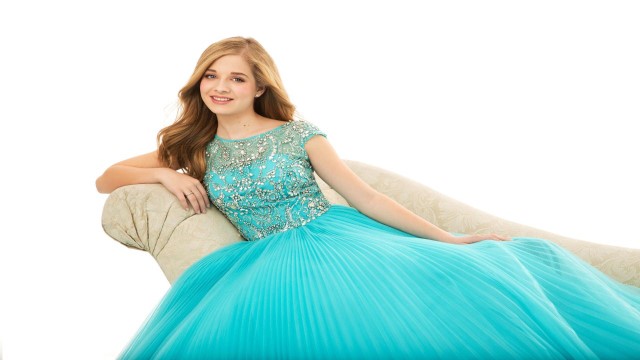 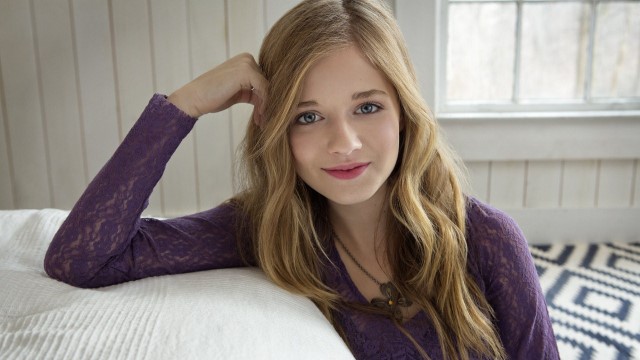 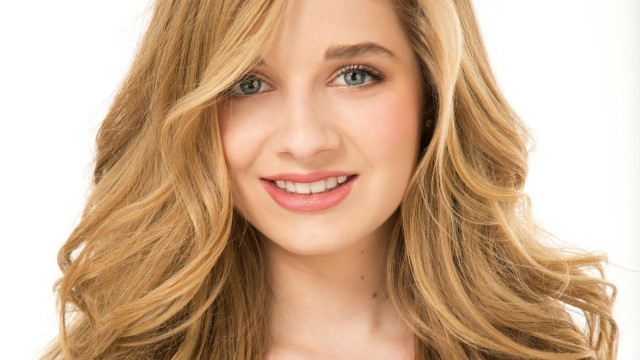