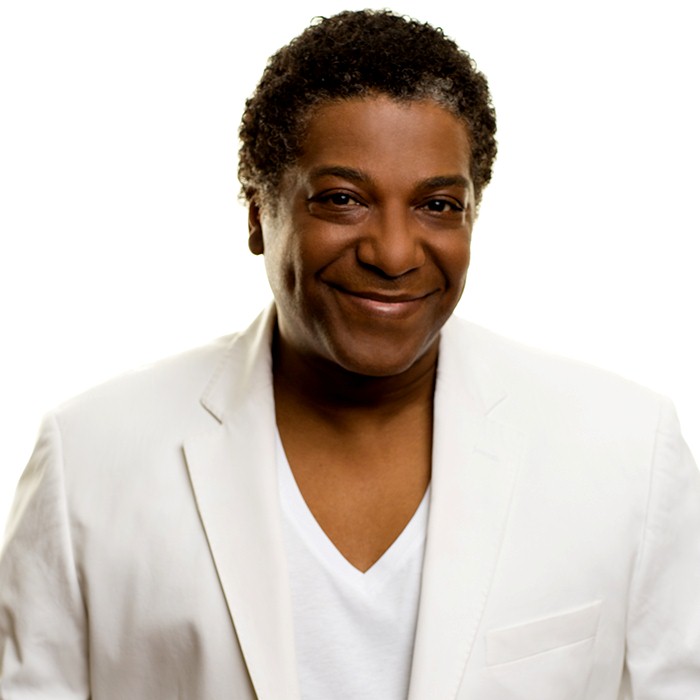 Sydney Youngblood - If Only I Could
4 x

Sydney Youngblood (born Sydney Ford on December 2, 1960 in San Antonio, Texas) is an American-born German singer who had several successful dance/funk hits during the late 1980's and early 1990's. He had four top 40 hits in the UK and Europe in 1988 and 1989 including "Sit And Wait", "Id Rather Go Blind" and his debut "If Only I Could". "If Only I Could" used the bassline and drumbeat from the Raze house music classic "Break For Love" and reached number three on the charts - a position that would have been higher if not for the outstanding success of the then-current number one, Black Box (band)'s "Ride on Time". In the US, the song "I'd Rather Go Blind" (originally sung by Etta James) enjoyed heavy rotation on the dance scene and made top 10 in the "Billboard Dance Charts". "Sit 'n' Wait" reached number 15 in the UK early in 1990. Sydney continued his success with the album "Feeling Free" which also contained his earlier single "Ain't No Sunshine". 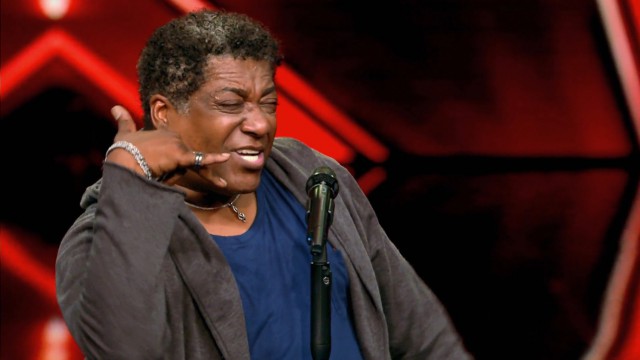 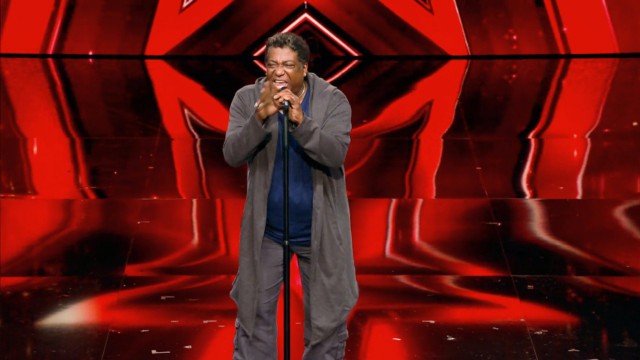 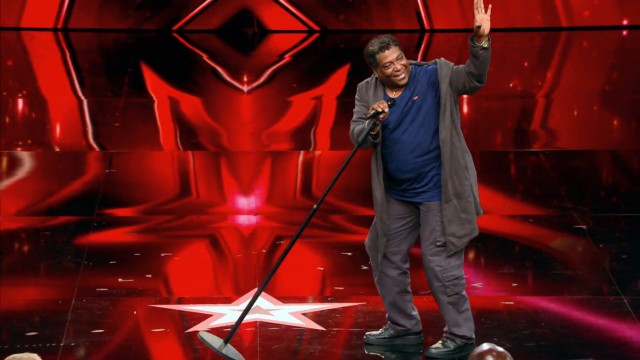 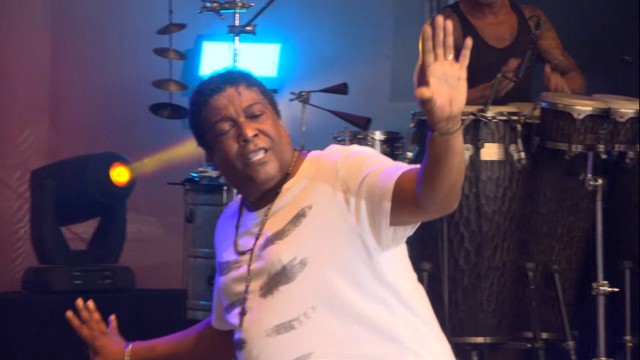