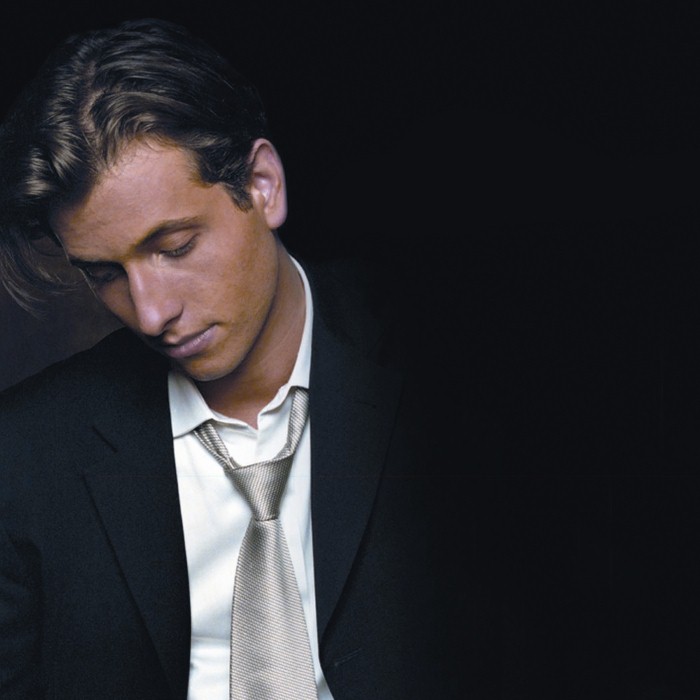 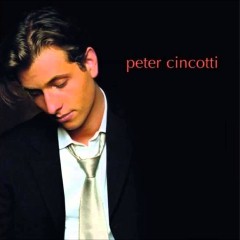 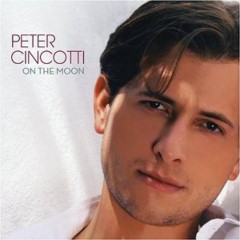 Born in New York City in an Italian-American family, Cincotti started playing a toy piano at the age of three. While in high school, he regularly performed at clubs throughout Manhattan and performed at the White House. At the 2000 Montreux Jazz Festival, he won an award for a rendition of Dizzy Gillespie's "A Night in Tunisia." In 2002, he reached No. 1 on the Billboard Traditional jazz Charts, the youngest solo artist to do so to date.

Cincotti appeared in a small role in the 2004 Bobby Darin biopic Beyond the Sea and contributed to the film's soundtrack. He also had a small role as the Piano Player in the Hayden Planetarium in Spider-Man 2. His song "December Boys" is featured in the 2007 film December Boys, starring Daniel Radcliffe.

His self-titled debut album is a compilation of traditional jazz songs, while his second album, On the Moon, featured some of the artist's own songs. His latest work, East of Angel Town, features all original works by the artist and was released in 2007 in Europe and in January 2009 in USA.

This new work began when Cincotti teamed up with producer David Foster (who signed him to a new contract on his Reprise/Warner Bros.-distributed 143 Records), producer Humberto Gatica, and producer/sound designer Jochem van der Saag.

In 2013 he participated in the Festival of Sanremo, singing the song with Simona Molinari: La Felicità (The Happiness). 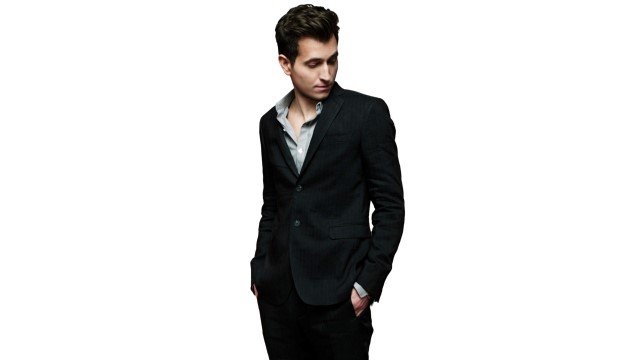