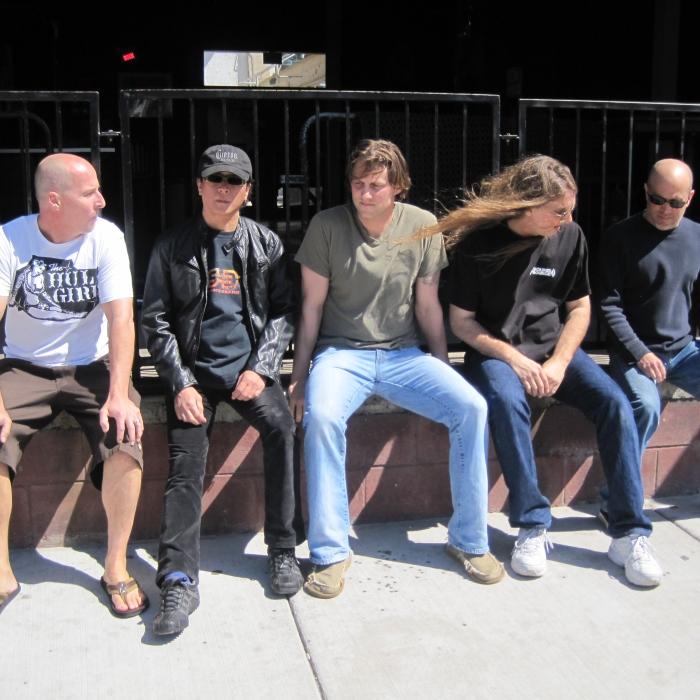 "K²" was formed from the ashes of "Atlantis" (another Prog band from L.A.) and was founded by Ken Jaquess. When Ken's previous group "Atlantis" disbanded in 2000, he was left with a full albums worth of new material that was originally to become "Atlantis'" third album.
K² began quite by accident in May 2001 when bassist Ken Jaquess asked drummer Doug Sanborn to play on some new music he was working on. Having no idea if anything would come of these sessions, they set out to record a bold and daring project that would soon take on a life all its own. After only 4 rehearsals and 5 hours of recording, Ken and Doug had laid the foundation for an epic album of high musicianship, complex compositions and haunting themes.
Over the next 4 years, fellow musicians Allan Holdsworth, Shaun Guerin, Ryo Okumoto, Yvette Devereaux & John Miner added layer upon layer of unique, signature sounds that resulted in K²'s first album Book of the Dead.
K²'s music is characterized by skilled musicianship, odd-numbered time signatures, mixed meters and unusually varied keyboard, bass and drum interplay, with an emphasis on darker, symphonic compositions. 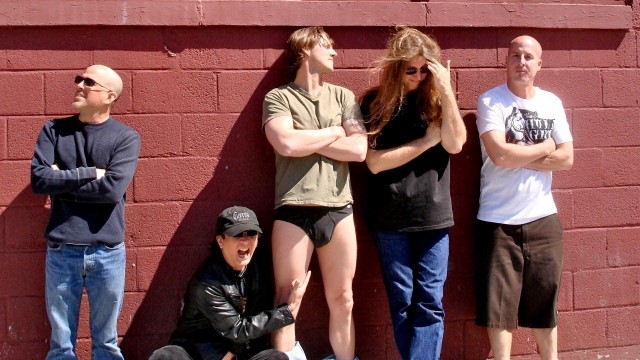