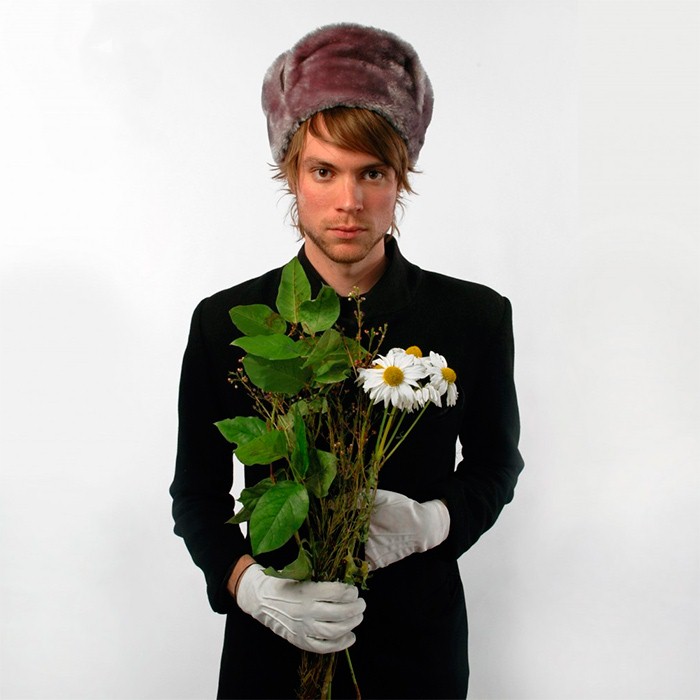 Alaska in Winter is an American electronic band, consisting of front man Brandon Bethancourt, who dropped out of art school in Albuquerque, New Mexico, and reportedly, "spent a semester in a tiny cabin out in the middle of nowhere Alaska recording music on a laptop during the winter", and which later came to be known as the project, "Alaska in Winter". Bethancourt later went back to New Mexico and enlisted the help of fellow musicians, Zach Condon (Beirut), Heather Trost (A Hawk and a Hacksaw), Hari Ziznewski (Rap), Stefanie Lamm, Rosina Roibal, Hilary Bethancourt, and Naila Dixon to help with his later musical compositions. The band has garnered some of its fame in part due to Zach Condon's appearance on their debut album, Dance Party in the Balkans.
Bethancourt has been living in Berlin, Germany, where he recorded his second album, Holiday, which was released November 17, 2008 (Europe) / 18th (US). After releasing "Holiday," Bethancourt moved to Santa Fe, New Mexico, where he currently resides.
Under his independent label, AIWM, Bethancourt released his third and most recent album, Space Eagle (the motion picture soundtrack), on February 16, 2010. Only 100 copies in cassette tape form have been printed, as announced by Bethancourt. Bethancourt is currently working on two more new albums, one of which is speculated to be a long-awaited full release of his Cabin Sessions album, which was never before released to the public. The other announced album has not been highlighted with details yet. On October 6, 2010, Bethancourt released the cover art for an upcoming EP, which he has entitled, "B-Sides and Other Missed Opportunities EP." However, he did not announce a release date, simply stating that "As usual, I've completed the album artwork way sooner than the music so I hope to get this in your ears soon..." As promised, he followed up the announcement with the release of the extended play on February 15, 2011. On May 31, 2011, Bethancourt announced the "pre-release" for his second extended play for 2011, which he dubbed Suicide Prevention Hotline EP. This "pre-release" is merely twenty copies of the extended play in micro-cassette format, another addition to Bethancourt's recent trend of releasing his music through means which people may consider outdated or "retro." Additionally, Alaska in Winter won the 9th annual Independent Music Awards Vox Pop vote for best Dance/Electronica Album "Berlin". 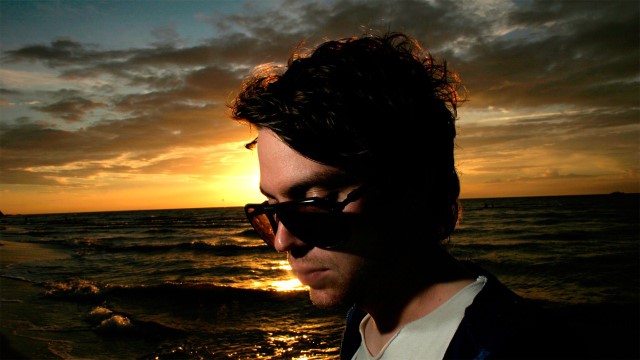