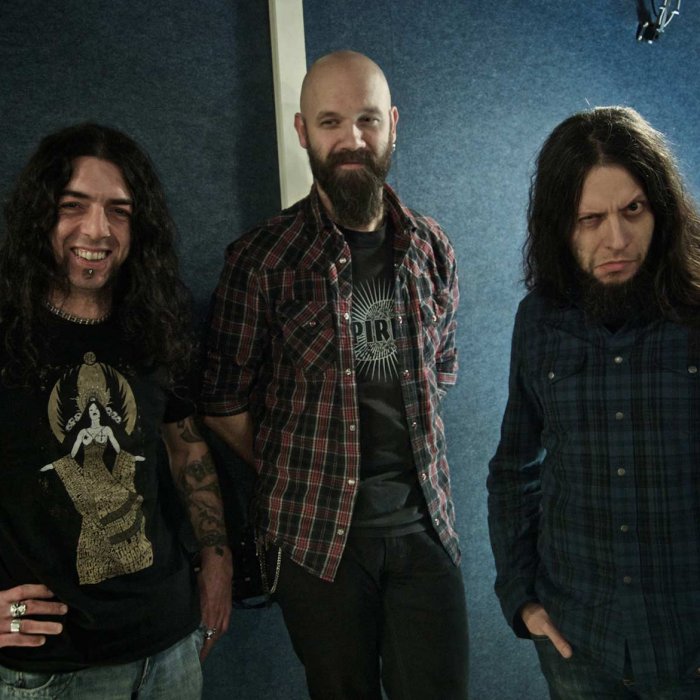 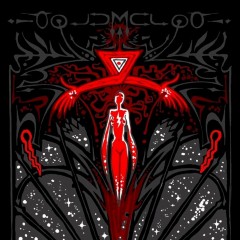 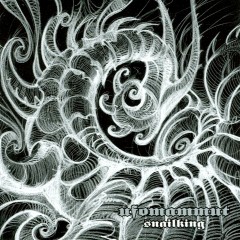 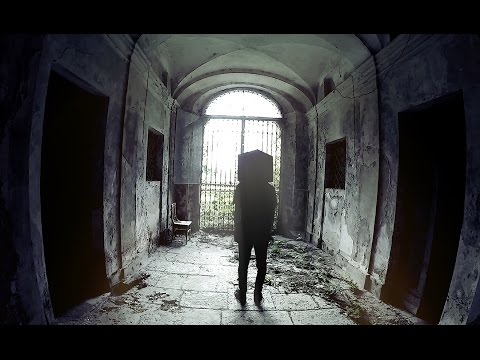 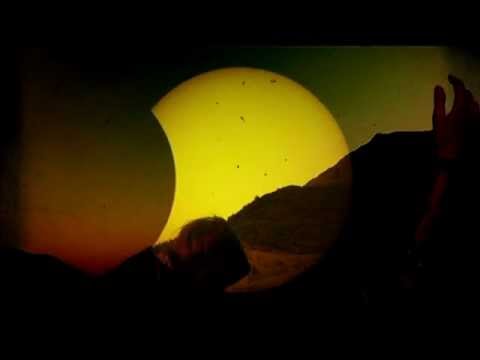 Ufomammut (Italian pronunciation: ) is an Italian psychedelic metal band.
Hailing from Italy, Ufomammut is a Psychedelic Sludge Metal trio formed in 1999 in Italy by Poia, Urlo and Vita. The band has delivered a unique sound by playing lengthy songs built on heavily repeated riffs with droning vocals and a large use of effects and sound manipulation. The bands music is based largely over long sludgy riffs reminiscent of Electric Wizard and a heavy use of psychedelic effects.

Ufomammut released their first album, Godlike Snake under Beard of Stars Records in 2000. This was followed in 2004 by the release of Snailking, their second full length release. Snailking has since been reissued by Supernatural Cat Records in 2009. In 2007 the band recorded Supernaturals: Record One with Lento. Ufomammut's fourth album, Idolum was released in 2008.

In 2010 the band released Eve, the fifth album. Eve - consisting of one 45-minute atmospheric track, divided into five distinctive movements – acts as a living homage to the first woman on Earth, and the rebellion to her creator for bringing knowledge to mankind. Rounding out at 44:44, the album offers a similarly long and atmospheric experience as Idolum, layered with sludgy heavy riffing and yet also bearing some of the calmer, more reflective passages the band displayed on their Lucifer Songs LP; Eve, as well as Idolum showcases the bands signature sound.

ORO is Ufomammut's latest work, divided into ten powerful movements, delivered in two separate pieces during 2012: the first chapter, Opus Primum, in April, and the second, Opus Alter, in September. As with all previous Ufomammut albums, the concepts behind ORO are expansive and multi-faceted, mutating the Italian palindrome which translates to “gold” with the Latin translation of “I pray.” ORO’s two chapters can be considered as a single track, as the last part of Opus Primum is able to flow easily into Opus Alter.

Ufomammut have made continual appearances at Roadburn, and with other notable European festivals under their belt such as Hellfest, Asymmetry, Dour Festival, Ieper Fest, Stoned from the Underground, South of Mainstream, Festival d’Affaire, Metalride fest and intermittent regional European touring (already something the band is used to) the band set on more widespread actions in 2010. Ufomammut made their American live debut in 2009, when they undertook a US west coast mini-tour. 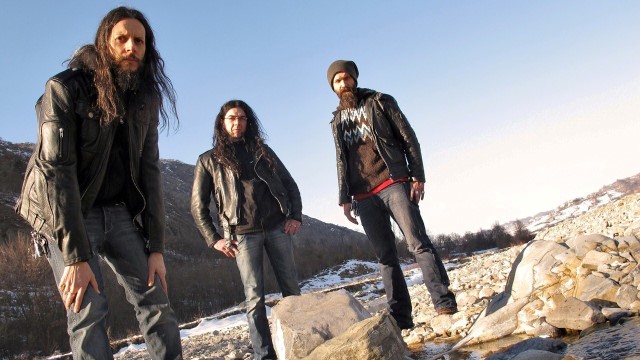 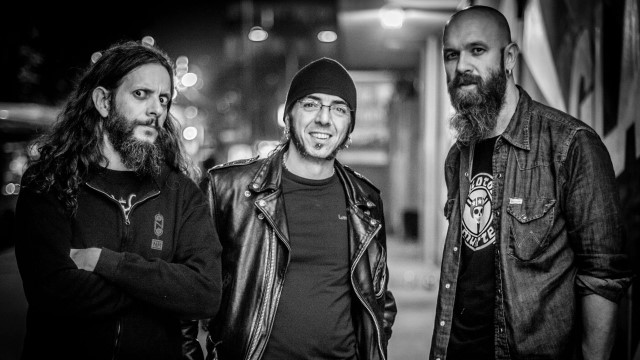