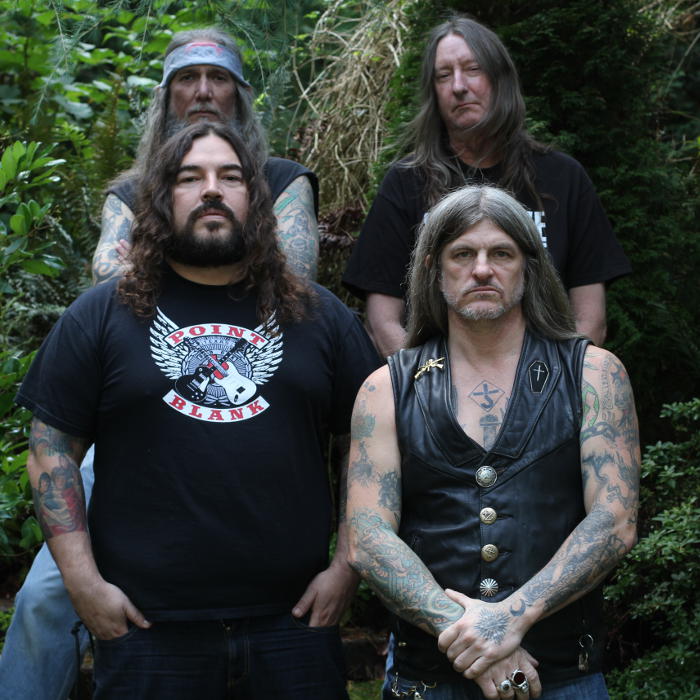 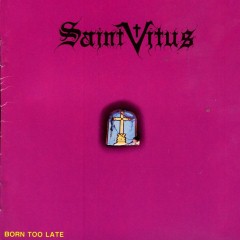 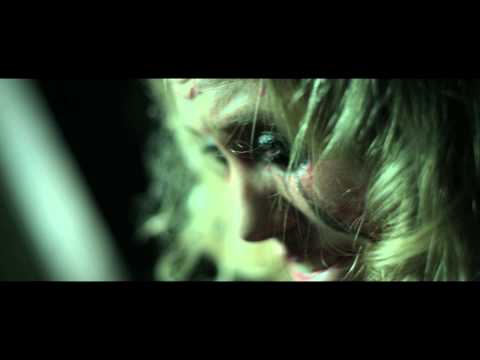 Saint Vitus is an American doom metal band, formed in Los Angeles in 1979. The band has been regarded and credited as one of the first bands of the genre, along with Pentagram, Witchfinder General, Trouble and Pagan Altar. They have released eight studio albums to date. Although Saint Vitus never achieved a popular breakthrough, the band is considered very influential within the doom and sludge metal subgenres.

The original line-up consisted of Dave Chandler (guitar), Mark Adams (bass), Armando Acosta (drums) and Scott Reagers (vocals). They recorded their first two albums before Scott Weinrich replaced Reagers in 1986. The line-up of Chandler, Adams, Acosta and Weinrich is the longest-lasting. The third album Born Too Late (1986) is generally acknowledged as their best release.

After breaking up in 1996 and briefly reforming in 2003, Saint Vitus reunited again in 2008 with the band's "classic" line-up, featuring Weinrich, Chandler, Adams and Acosta, and embarked on a successful tour. After 31 years in the band, Acosta left Saint Vitus in 2009 due to worsening health, and was replaced by Henry Vasquez. 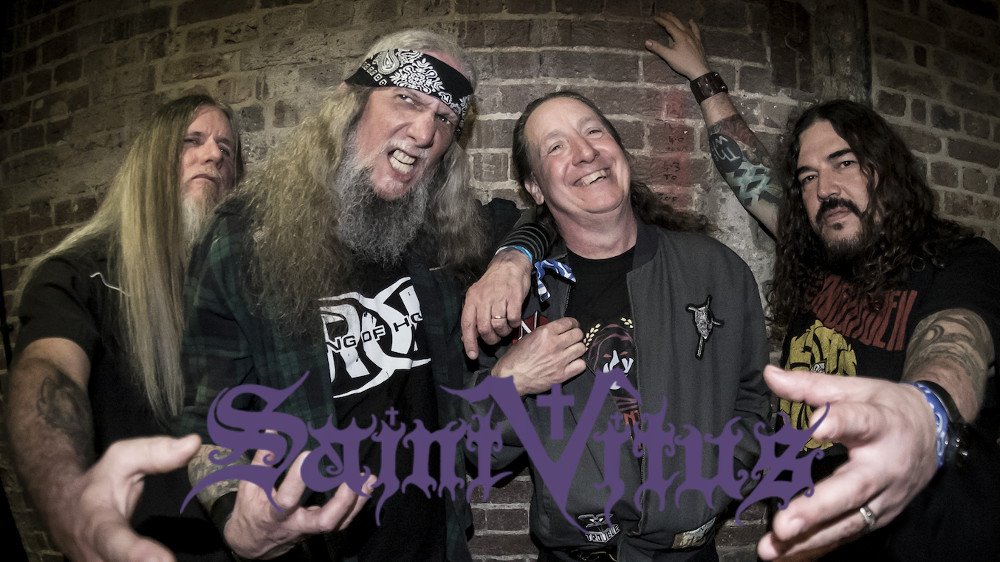 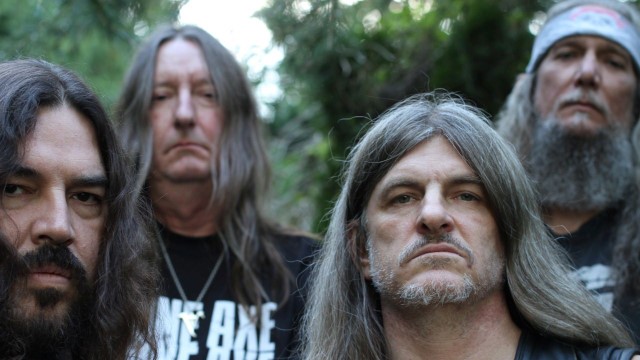 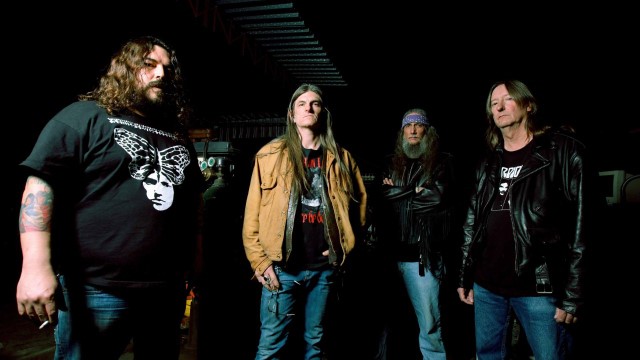 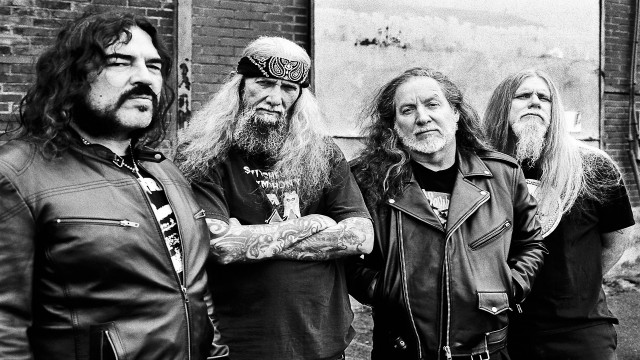 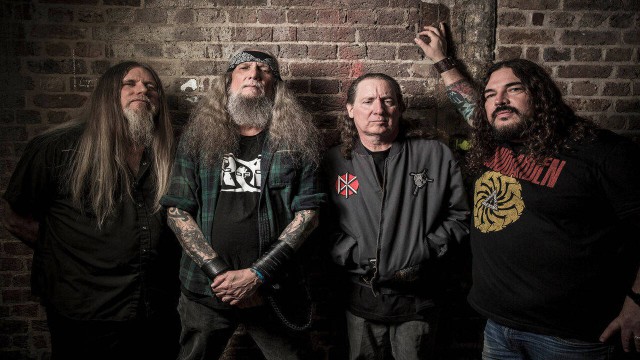