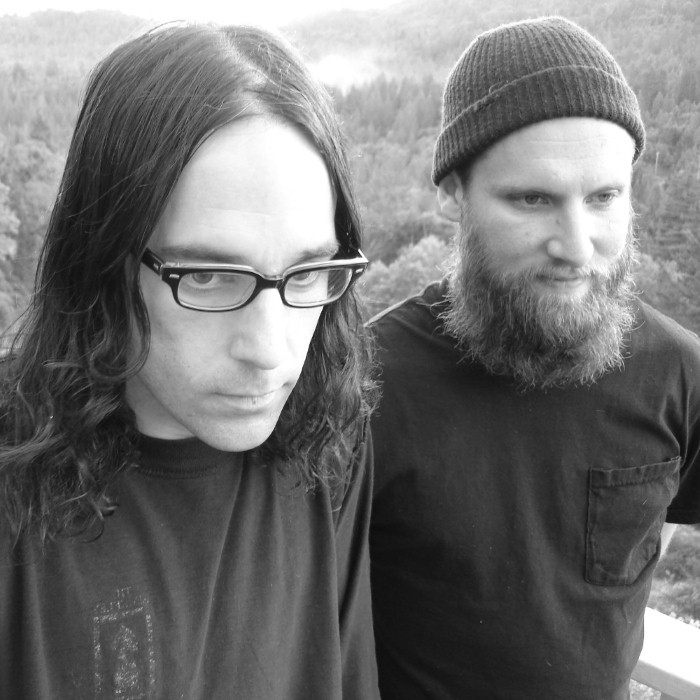 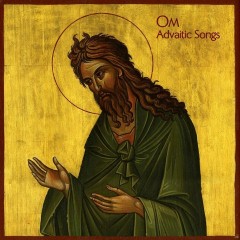 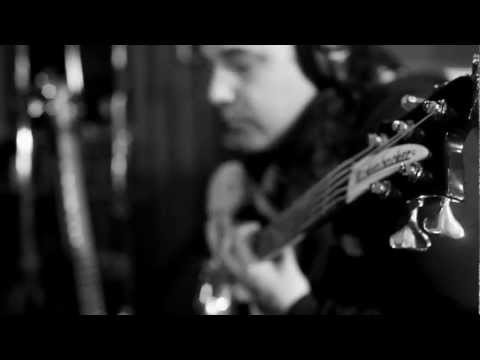 Om is a duo formed in 2003 by the rhythm section of the disbanded Stoner doom metal band Sleep. The band's first three albums feature Al Cisneros on vocals and bass and Chris Hakius on drums. Their music is similar in structure to Tibetan and Byzantine chant.
The band's name comes from the Hinduism concept of Om. It refers to the natural vibration of the universe. Hindus believe that as creation began, the divine, all-encompassing consciousness took the form of the first and original vibration manifesting as sound "OM". Before creation began it was "Shunyākāsha", the emptiness or the void. Shunyākāsha, meaning literally "no sky", is more than nothingness, because everything then existed in a latent state of potentiality. The vibration of "OM" symbolizes the manifestation of God in form ("sāguna brahman"). "OM" is the reflection of the absolute reality, it is said to be "Adi Anadi", without beginning or the end and embracing all that exists. The mantra "OM" is the name of God, the vibration of the Supreme. When taken letter by letter, A-U-M represents the divine energy (Shakti) united in its three elementary aspects: Bhrahma Shakti (creation), Vishnu Shakti (preservation) and Shiva Shakti (liberation, and/or destruction).
In December 2007 the band performed in Jerusalem, Israel. Their performance lasted for over five hours. A portion of that show was released on 12" vinyl by Southern Lord "OM - Live at Jerusalem." Their 2007 album Pilgrimage was chosen as Mojo Magazine's Underground Album of the Year.
On January 31, 2008 Hakius left the band and was replaced by drummer Emil Amos, of Grails. Om have since released Gebel Barkal - a 7" 45 for Sub Pop's Singles Club, a live vinyl-only LP Conference Live on Important Records, and on September 29, 2009 their 4th full-length studio album God is Good was released by Drag City.
On May 27, 2011 Drag City records confirmed on their web site that the band were working on a new album which was released on July 24, 2012. The album, Advaitic Songs, was met with critical acclaim. 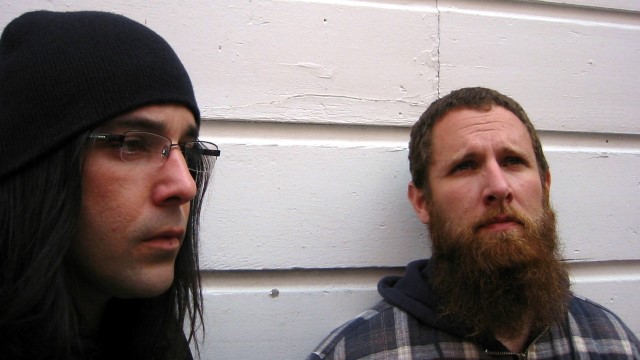