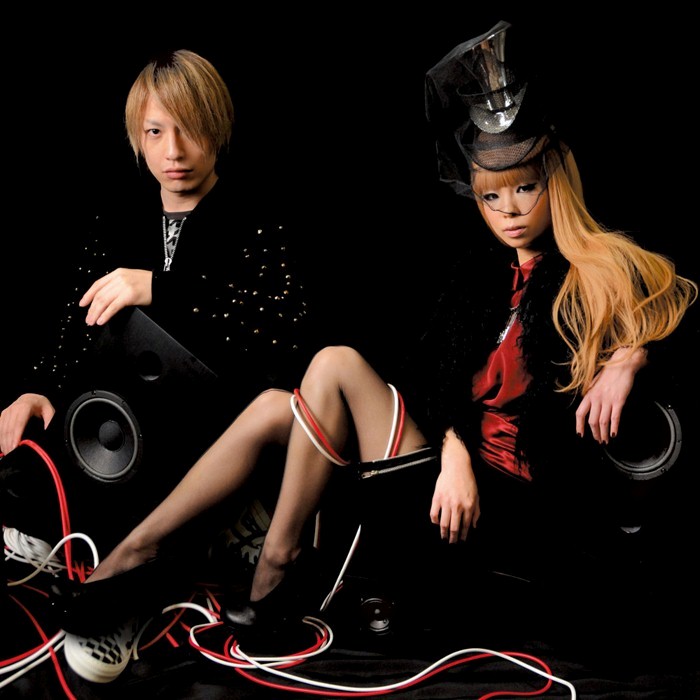 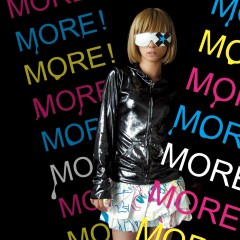 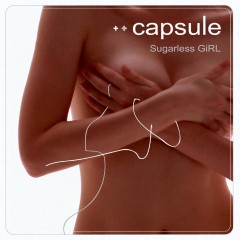 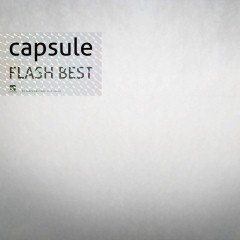 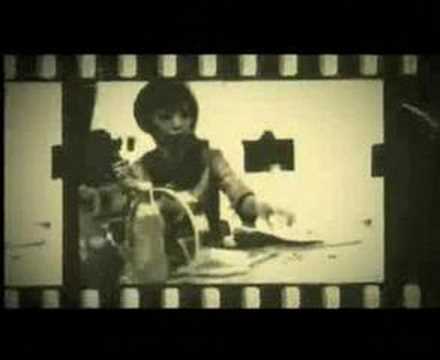 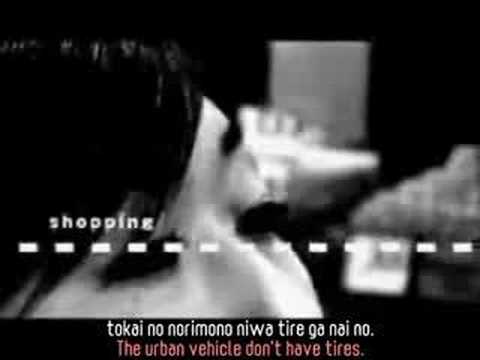 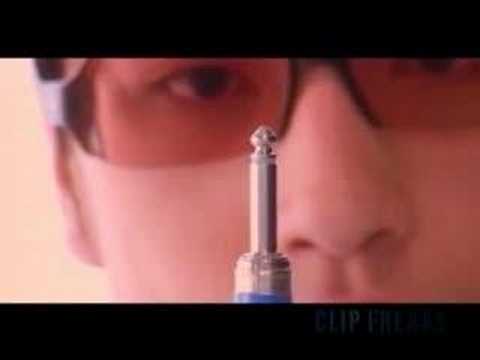 Capsule (stylised as capsule) is a Japanese electro duo consisting of vocalist Toshiko Koshijima and producer Yasutaka Nakata. Capsule formed in November 1997, after Nakata Yasutaka and Koshijima Toshiko met at the Teens' Music Festival in the Hokuriku area convention when they were 17 years old. Their first single was "Sakura", released in March 2001 on Yamaha Music Communications. Their first album, High Collar Girl, was significantly different from their later works in that it did not involve nearly as much use of synthesizers or contain futuristic/electronic sounds.

Capsule is frequently referred to as "neo-Shibuya-kei" due to their stylistic similarities, both aesthetically and musically, to acts from the Shibuya-kei movement of the 1990s, most notably Pizzicato Five. Their music contains elements of bossa nova, lounge, breakbeat, and increasingly electro house.

Capsule is known for frequently licensing their music for use on television programs in Japan, such as Utawara Hot Hit 10, Hello! Morning, and Nankai Paradise. Yugo Nakamura's studio, Tha of Japan, used Capsule's music for promotional TV and web advertisements for KDDI. Their song Portable Airport (remix) is featured in promos for The Comedy Channel on Australian pay TV. The album More! More! More! ranked 6th in its first week on the Oricon weekly album chart, and ranked 3rd on the daily chart, marking their first time in the top 10.

On January 19, 2010, Capsule released "Love or Lies" which was used as an insert song for the show Liar Game Season 2 and the movie Liar Game: The Final Stage. It was included on their album, Player, which was released on March 3, 2010. Their twelfth studio album, initially titled KILLER WAVE, was originally slated for a March 23, 2011 release. But following the 2011 Tohoku earthquake and tsunami, the album title was changed to World of Fantasy and its release was postponed to May 25, 2011. 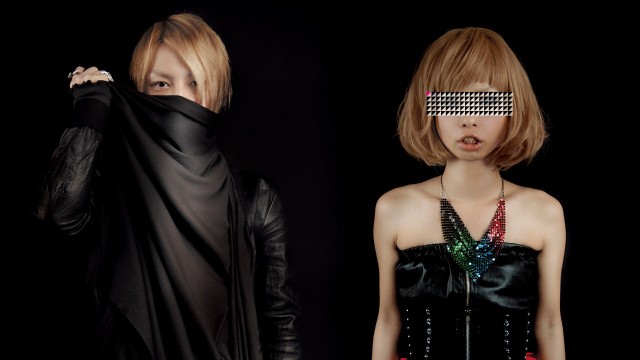