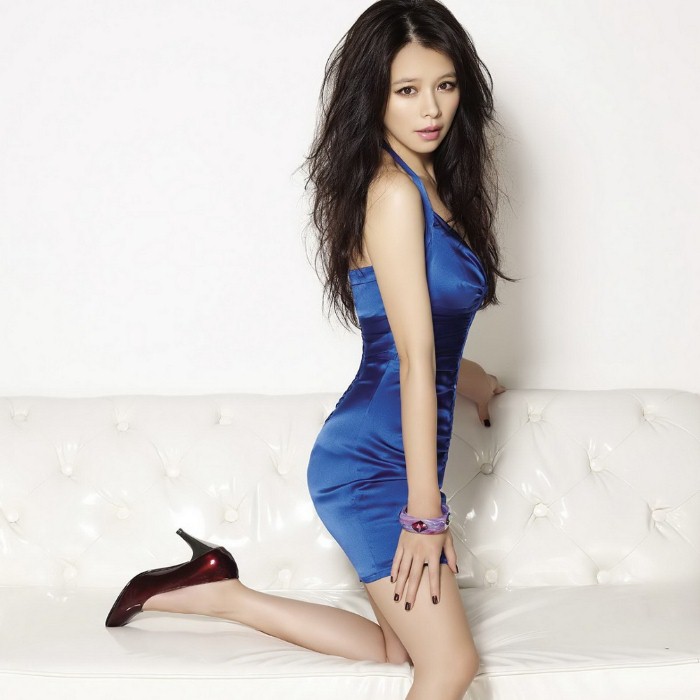 Vivian Hsu is a Taiwanese singer, actress, and model who has gained popularity in East Asia, mainly in Taiwan and Japan. Hsu released her first solo single in 1995. She released her first full-length album, Tianshi Xiang in 1996. Shortly thereafter, she took a speed course in Korean, and released a Korean version of the album titled Cheonsa Misonyeo. Unusually, neither of Hsu's first two albums was sung in her native language. In 1997, she became the main vocalist for Black Biscuits, a Japanese dance band which released four singles, Stamina, Timing, Relax, Bye-Bye, and one album Life. All of these four singles reached the top 5 spots of the Oricon singles chart, and Life reached #6 in the album chart.

During this period, Hsu also released two more solo albums: Da Mafan in 1998, and Bubai de Lianren in 1999. Hsu followed in 2000 with two more albums, Fuhai no Koibito and Jiabian de Tianshi. Hsu's music, especially in her later work, covers a great range of genres. Included are slow love songs, R&B, hard rock, and of course J-pop. She has even dabbled in rap. This, combined with the fact that she is fluent in Mandarin, Cantonese, and Japanese makes her a very versatile artist. 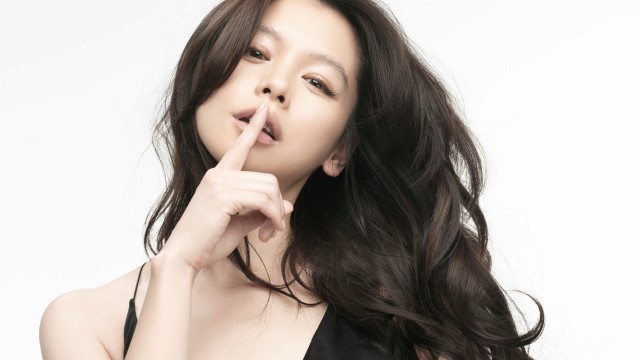 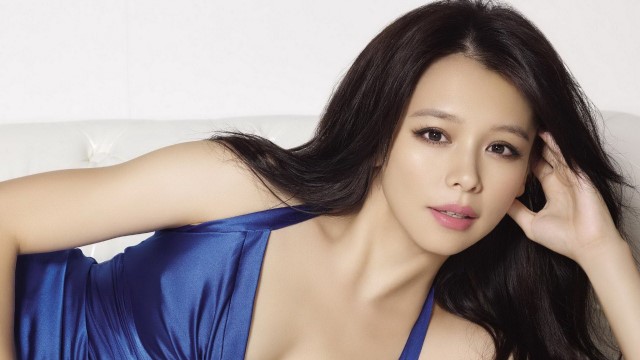 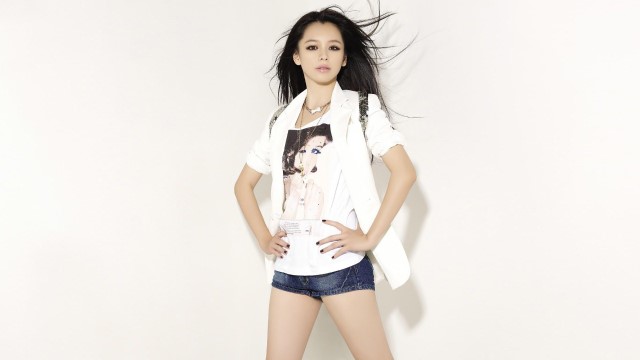