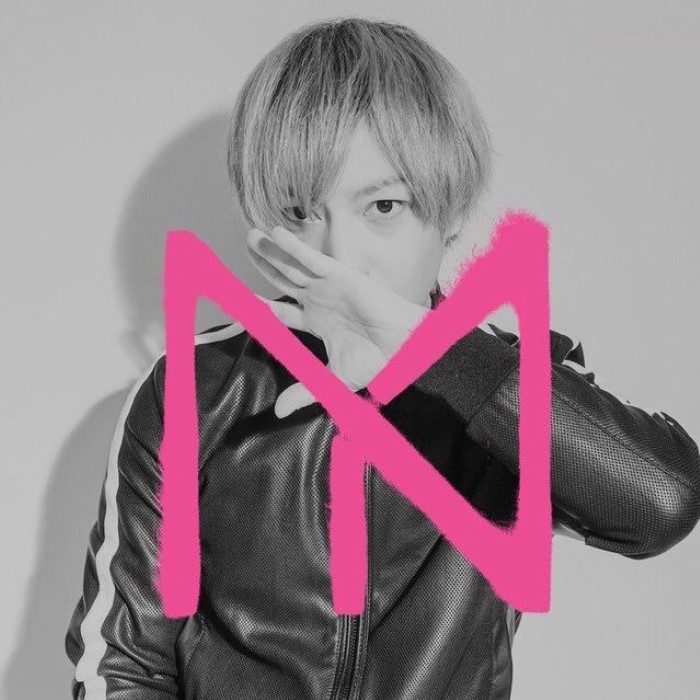 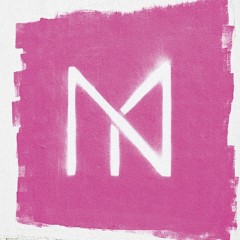 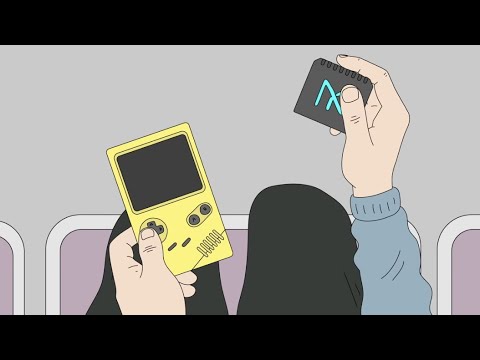 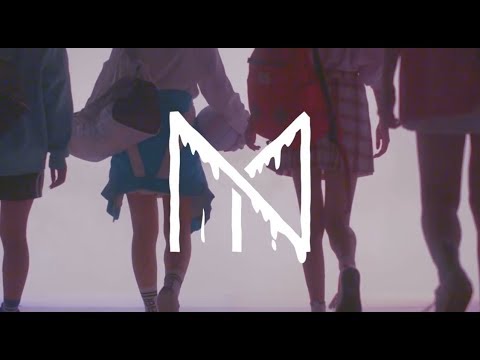 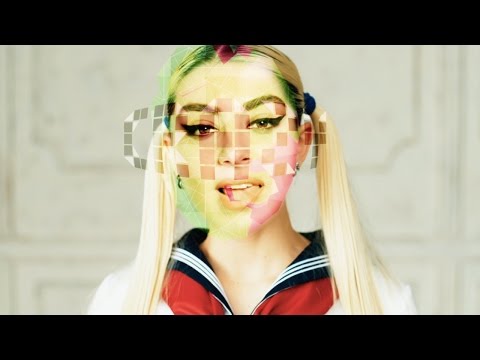 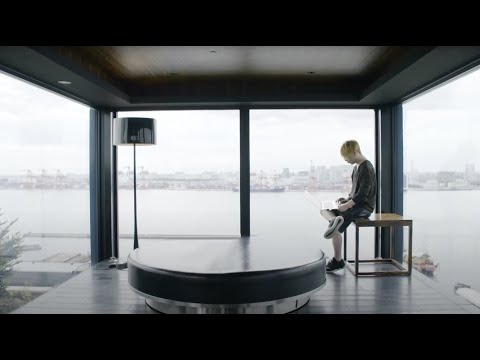 Yasutaka Nakata (中田ヤスタカ) is a Japanese songwriter, music producer and DJ. He formed the group Capsule in 1997 with vocalist Toshiko Koshijima and himself as composer/producer when both were 17. They formally debuted as capsule in 2001.

Since 2003, he has been the producer for girl group Perfume. Nakata has worked with several other Japanese pop singers, including Kyary Pamyu Pamyu, Ami Suzuki, SMAP and Meg, and has also remixed songs by other artists, including M-Flo and Leah Dizon. He runs his own label, Contemode, in association with Yamaha. After Towa Tei, he was the second Japanese artist to officially remix Kylie Minogue, contributing a version of her single "Get Outta My Way". He also formed Coltemonikha with singer, model and fashion designer Kate Sakai.

Nakata is one of the very few Japanese musicians who has influenced top producers including Madeon, Porter Robinson, Sophie (PC Music) and the list goes on.

The 2017 has been busy year as usual, he’s produced “Love Don’t Lie (Ultra Music Festival Anthem) (feat. ROSII)” and the remix for “Stay” upon Zedd’s request. The collaboration between Charli XCX and Nakata, “Crazy Crazy” created huge buzz amongst avid music fans around the world as well. “Nanimono”, the first single released under his name Yasutaka Nakata was one of the most played Japanese tracks in 2016.

His original musical sensibility based around Tokyo’s club culture and firm musical skills is acclaimed in the world of Game, Fashion and Movie. 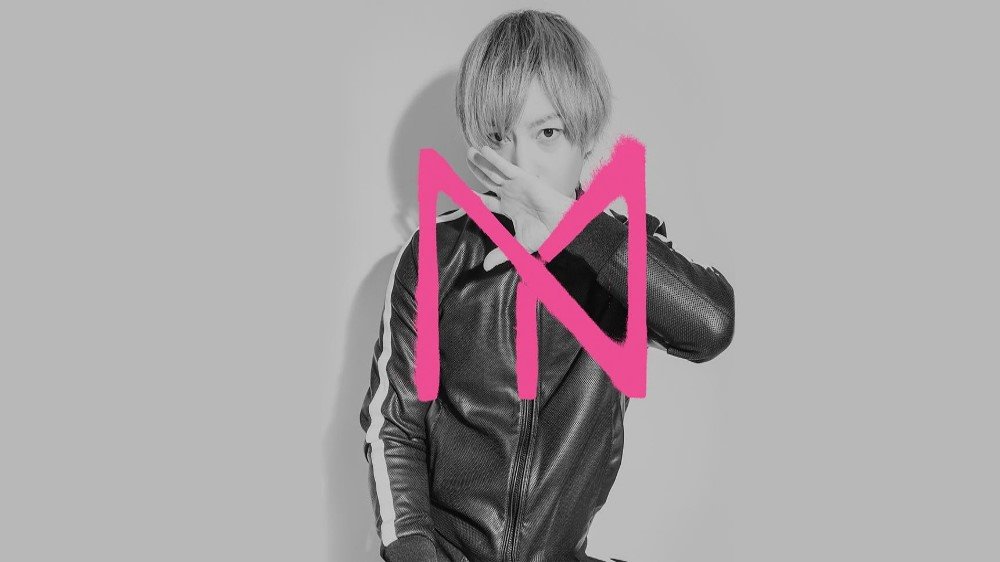 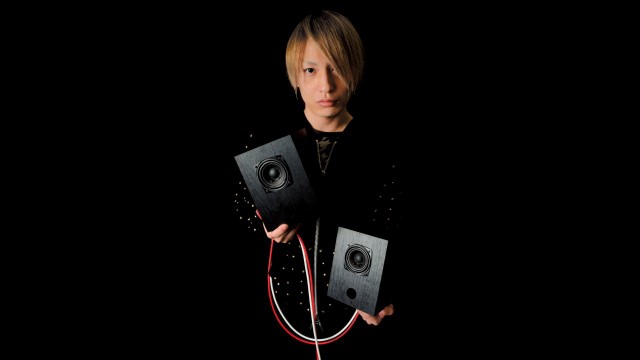 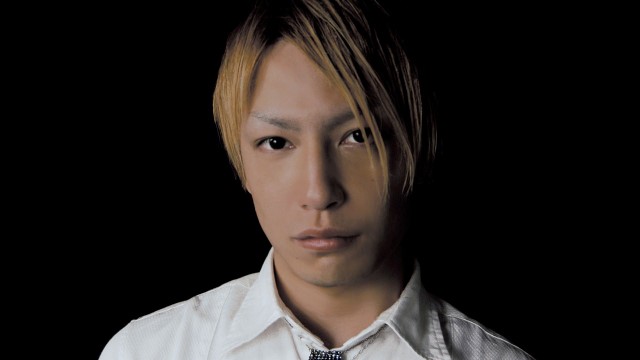 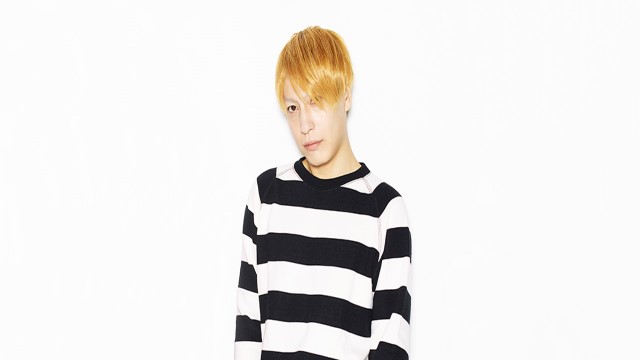