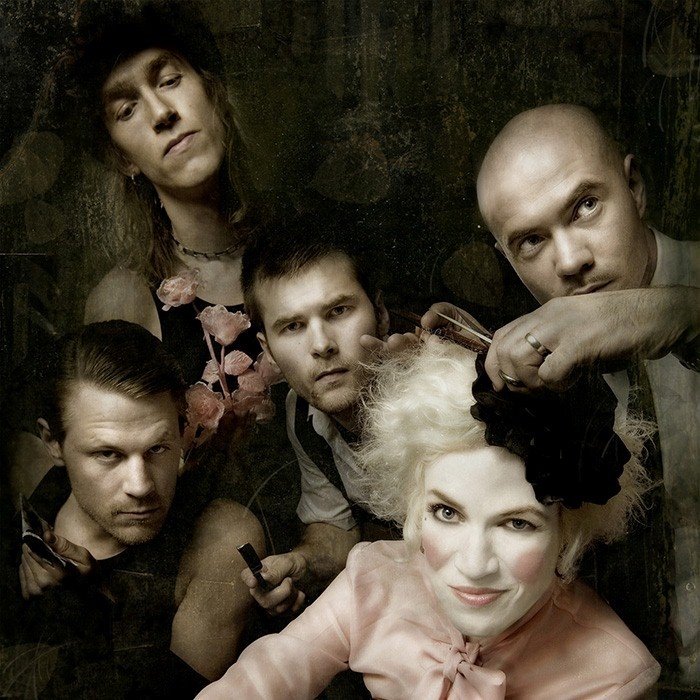 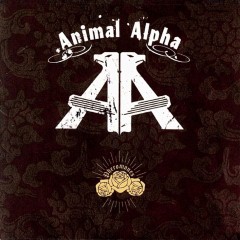 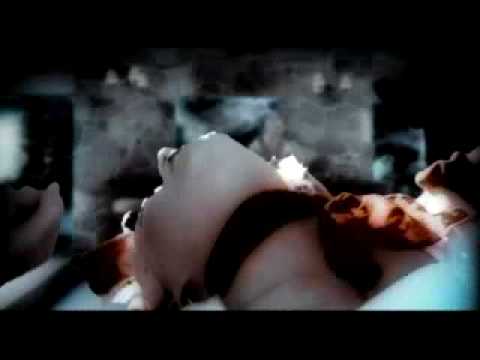 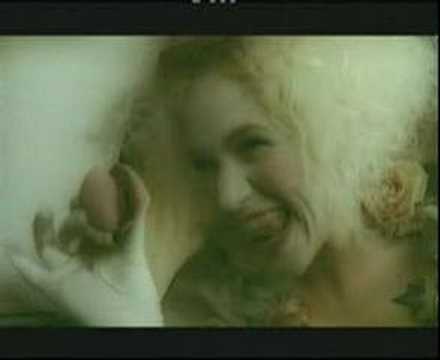 Animal Alpha was a five-piece Norwegian rock group formed in 2002 and disbanded 2009.
The band spent much of 2004 playing shows around Norway. This, alongside performances at Oslo’s prestigious Øya Festival (earning them 8 of 10 points in British Metal Hammer magazine), combined with an appearance on the national TV program ‘Lydverket’, created a buzz around the band that led to two sold-out nights at Oslo’s 500-crowd-capacity John Dee club. The band then signed with small indie label Racing Junior, penciling the release of their first EP and album for spring 2005.
Animal Alpha spent 2005 playing all over Norway supporting their self-titled EP and debut-album Pheromones, which was released on September 5.
Their second album, You Pay for the Whole Seat, But You'll Only Need the Edge was released on January 28, 2008.
In a short time the EP hit Gold status and their two singles/videos achieved national airplay. With Gold sales in combination with nominations for Best Music Video for 2005, Best Debut Artist, and a growing following, Animal Alpha received more attention from the music industry worldwide. In the winter of 2006, the band played different industry festivals in the US, England and The Netherlands; earning the interest of record labels, booking agencies, press, and festivals worldwide. Animal Alpha had lots of offers from labels in the UK, United States, Germany and other countries while playing many of the big festivals in Europe.
They have previously performed at many large festivals including Rock am Ring and Rock im Park, the Download Festival in England and Pukkelpop.
Their song "Bundy" is featured in the video games Burnout Revenge, Burnout Legends and NHL 06, all published by EA Games, as well as in the end credits of the action fantasy horror film Hansel and Gretel: Witch Hunters (though the song does not appear on the film's soundtrack). Their track "Fire! Fire! Fire!" also featured during the end credits of the Norwegian comedy horror film Dead Snow.
As of March 12, 2009, Animal Alpha has disbanded. On their website and myspace, a press release was posted, saying that the band "found themselves in a creative deadlock while preparing for their third album and after evaluating the situation decided to call it quits." At least two of the band members will be pursuing solo careers or other projects. 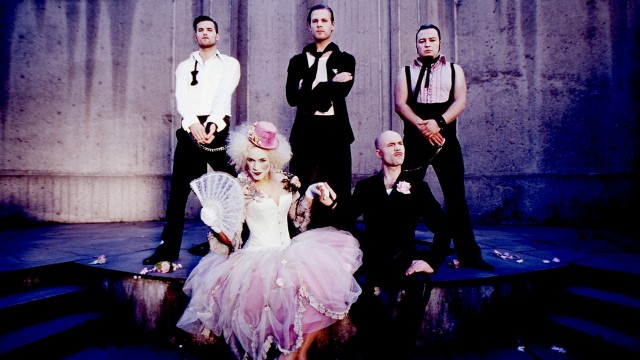 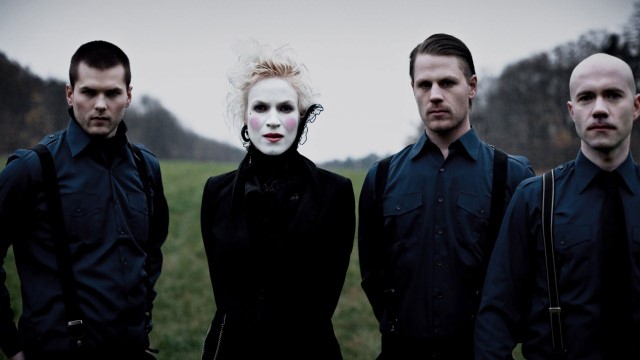