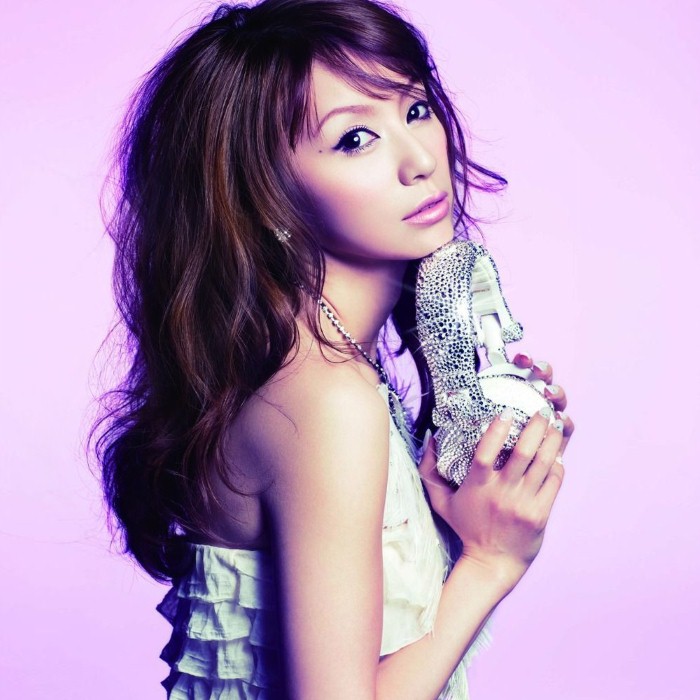 Ami Suzuki (鈴木亜美) is a Japanese recording artist, actress, and DJ from Zama, Kanagawa, Japan. Having been discovered at the talent TV show Asayan, Suzuki was one of the most popular female singers as an idol in the late 1990s. However, in 2000 Suzuki faced legal problems with her management company resulting in a controversial blacklisting from the entertainment industry. Suzuki attempted to resurrect her career with two indie singles before signing to Avex Trax in 2005. She began making electronic music, often under production by Yasutaka Nakata - a significant departure from her pop idol days. 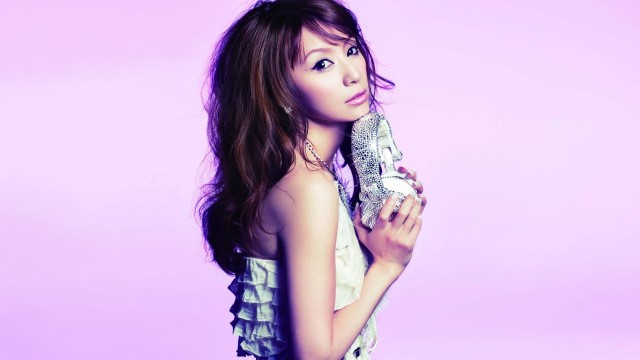 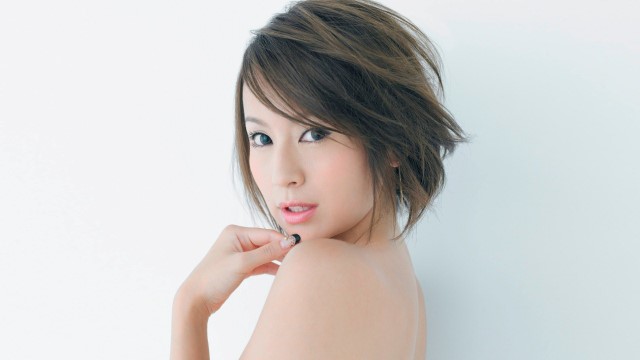