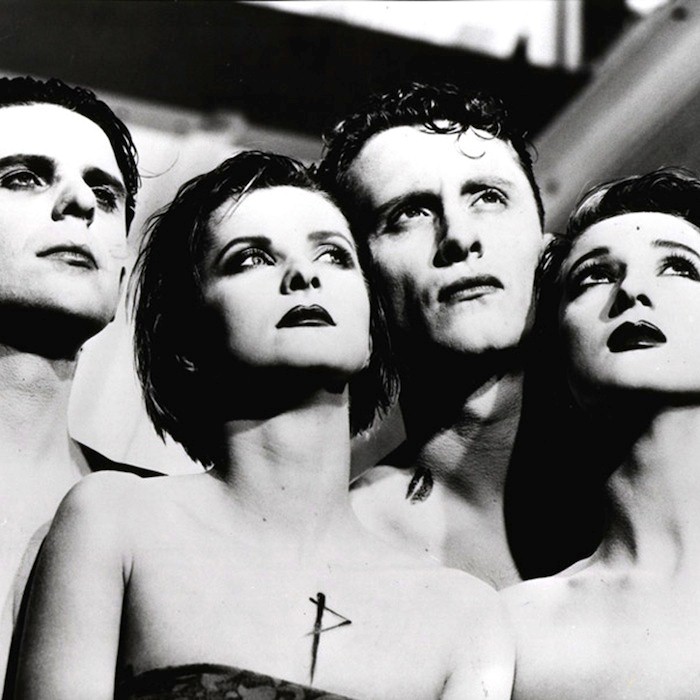 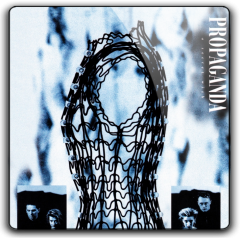 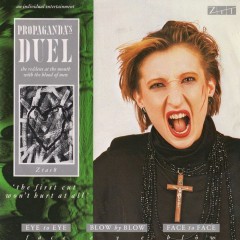 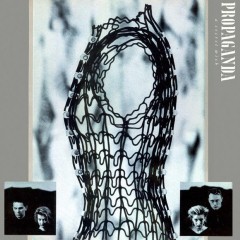 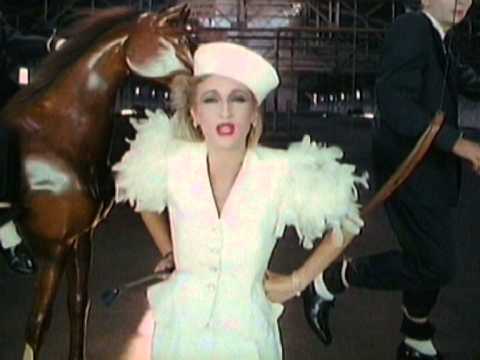 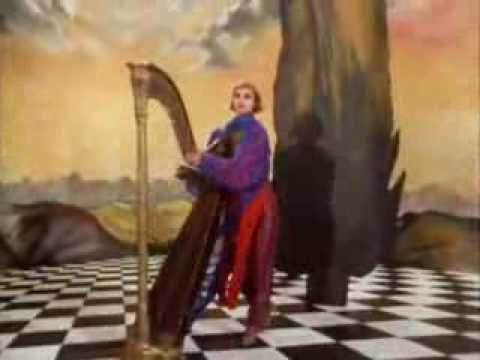 Propaganda are a German synthpop group, formed in 1982. They were one of the initial roster of acts signed to Trevor Horn's ZTT label, between 1984 and 1986, during which they released the critically acclaimed album A Secret Wish.

Propaganda was formed in Düsseldorf, West Germany, in 1982, by Ralf Dörper (a member of the German industrial band Die Krupps). As a trio, with artist Andreas Thein and vocalist Susanne Freytag, the group made initial recordings in Germany which were destined for future release in the UK, where Ralf Dörper's early experimental recordings had received critical acclaim by radio DJ John Peel and journalist Chris Bohn aka Biba Kopf. With the inclusion of classically trained musician and composer Michael Mertens and singer Claudia Brücken (who had worked with Freytag in her previous band, The Topolinos), music journalist Paul Morley signed the band to Trevor Horn's newly formed ZTT Records label. 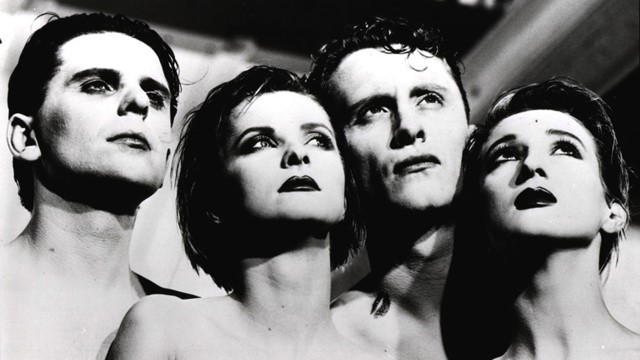