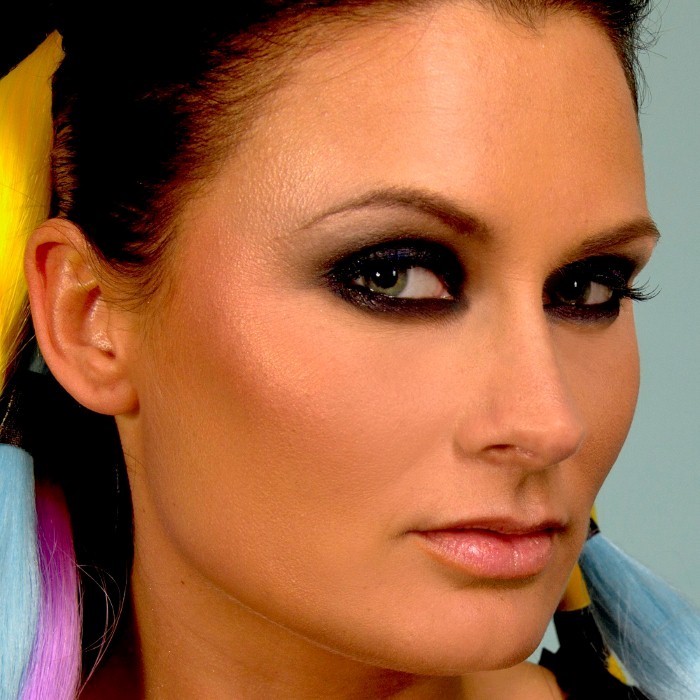 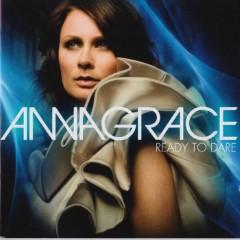 AnnaGrace (formerly known as Ian Van Dahl) is an electronic dance music group from Belgium. They have seen success on dance and pop charts around the world. Among their hit songs are "Castles in the Sky," "Will I?," and "Inspiration." Their third album, and debut under the AnnaGrace alias, was released on June 17, 2010.

Ian Van Dahl began in 2000 as Christophe Chantzis, Erik Vanspauwen and Martine Theeuwen, who was referred to as Marsha. Marsha was later replaced by vocalist Annemie Coenen. Later, Peter Luts and David Vervoort (more famously known as Dave McCullen) joined the group. In 2008, the group changed its name to AnnaGrace, retaining only Annemie Coenen and Peter Luts as members. 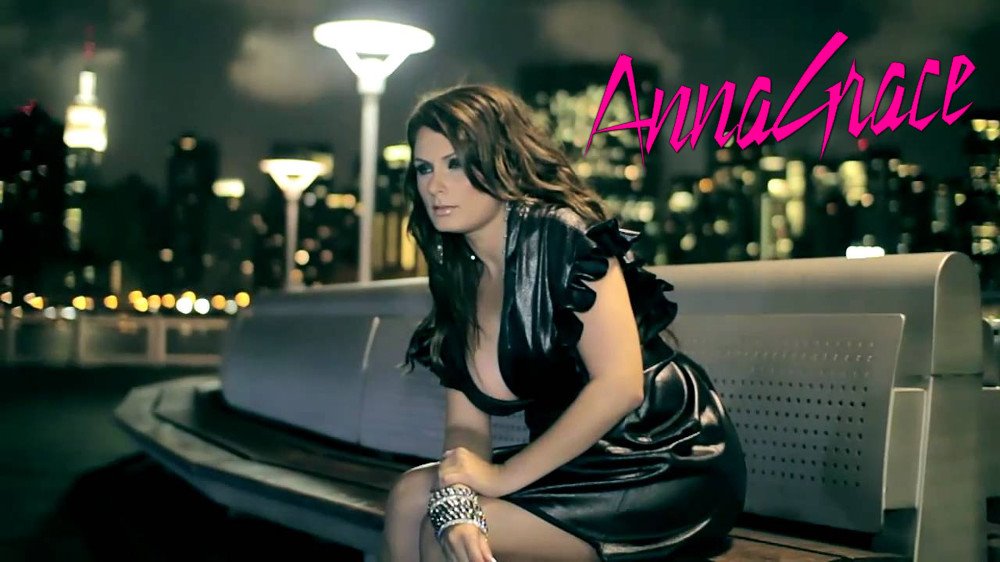 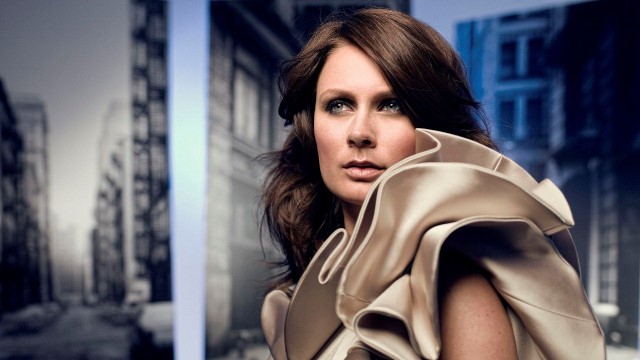