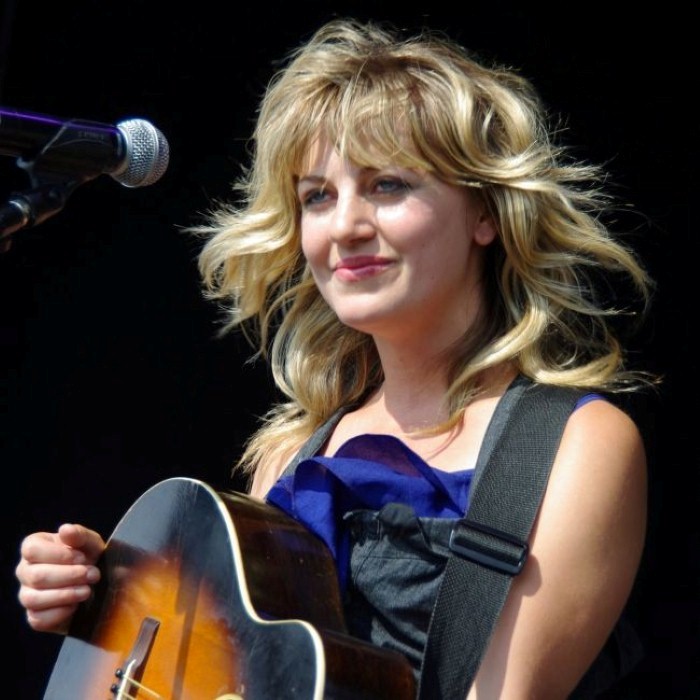 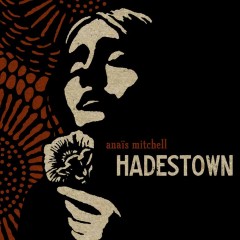 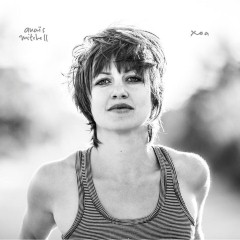 Anaïs Mitchell is first and foremost a storyteller. As a Vermont- and Brooklyn-based singer-songwriter, Mitchell recorded for Ani Difranco’s Righteous Babe Records for several years before starting her own Wilderland label in 2012. Among her recorded work are four full-length albums, including 2010′s sensationally-reviewed Hadestown– a folk opera based on the Orpheus myth– and 2012′s Young Man in America, which was described by the UK’s Independent as ‘an epic tale of American becoming’. Mitchell has headlined solo and band performances worldwide as well as supporting tours for artists like Bon Iver, Ani Difranco, and the Low Anthem (all of whom appear as guest singers on Hadestown). At the moment, she’s touring with friend and collaborator Jefferson Hamer in support of Child Ballads, a co-arranged collection of traditional Celtic and British Isles ballads. If there’s a common thread in Mitchell’s work– from her earliest acoustic records, to the opera, to this new chapter– it’s that she’s as interested in the world around her as the one inside her. She has a way of tackling big themes with the same emotional intimacy most artists use to describe their inner lives. “That’s why,” as one journalist put it, “there’s a sexual ambiguity about her work and why, even in her most intimate moments, she never sounds like a confessional songwriter.” 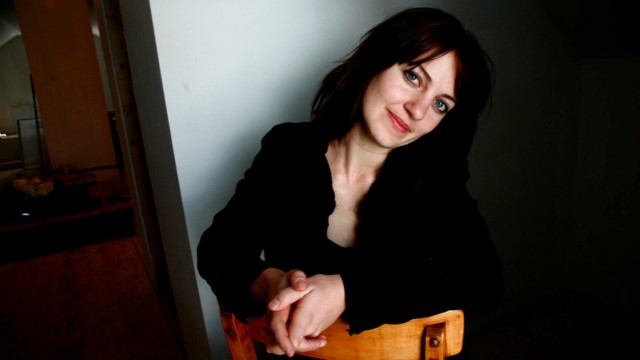 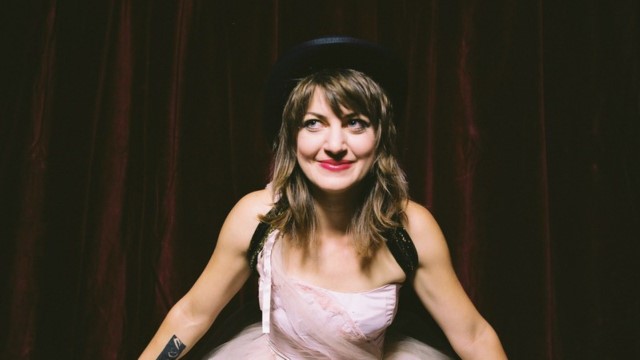 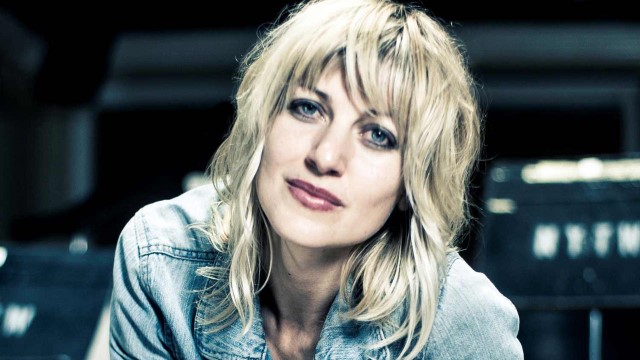