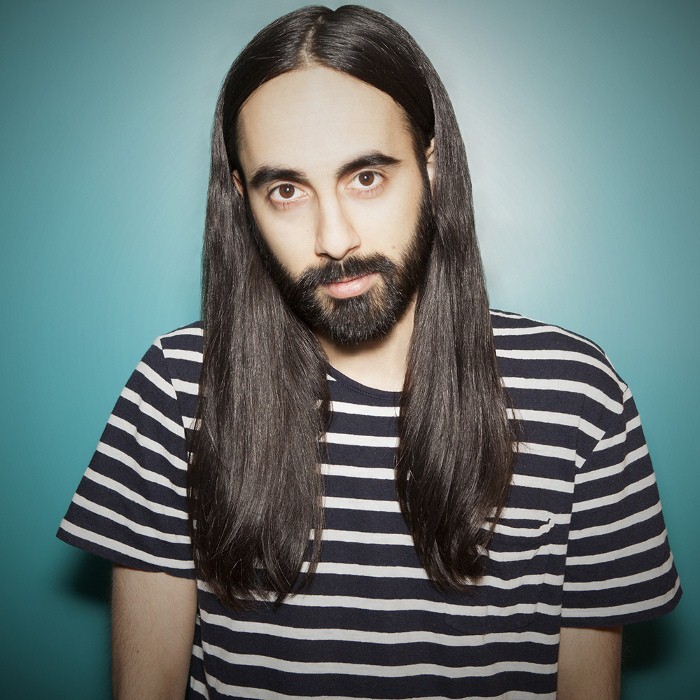 James Jacob AKA ‘Jakwob’ has seen his nascent career take off in the last few months. First coming to acclaim via some major appreciation in the blog world for his bootleg of Ellie Goulding’s ‘Starry Eyed’ and bolstering such support with his remix of ‘Under The Sheets’ he’s since gone on to remix the likes of Empire Of The Sun, Temper Trap and Penguin Prison and has remixes forthcoming for the likes of Audio Bullies, Dan le Sac Vs Scroobius Pip and I Blame Coco. Hailing from the Midlands, Jakwob is a multi-instrumentalist playing in many bands in his teens starting in jazz moving on to play death metal and folk. This goes a long way to explaining his style which transcends genres combining elements of dub step, electro, ghetto-tech and break-beat (to name a few). This eclecticism also manifests itself in Jakwob’s DJ sets, which take in dub, hip-hop, drum and bass, dub step and beyond. Currently working on a debut album, and very much in demand as a producer of the moment, he’s redefining the experimental, dub step, double-step, and electronic scenes so don’t miss him hit the Coronet at the next Get Loaded in the Dark installment. 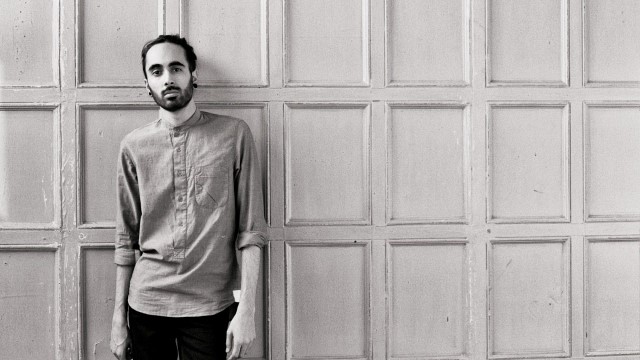