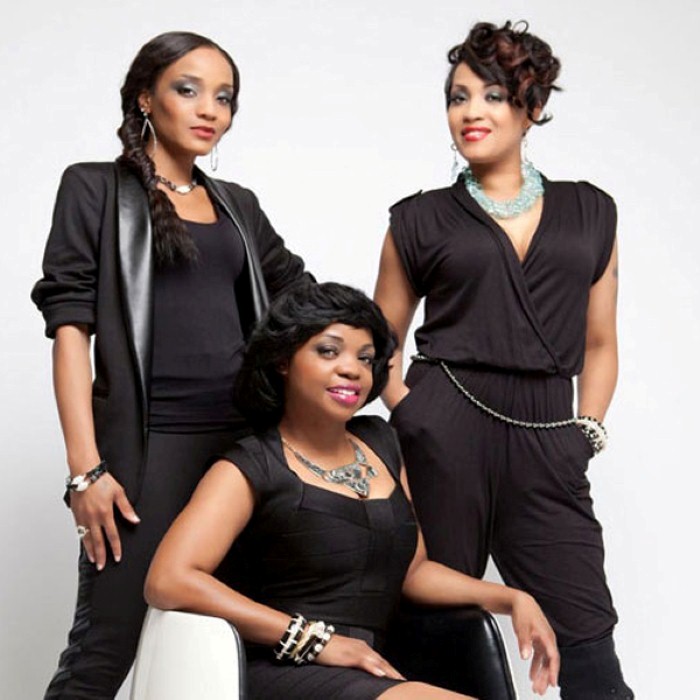 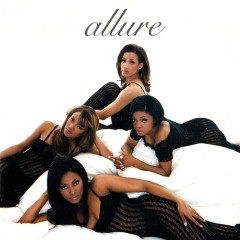 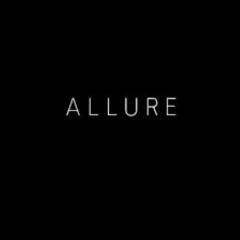 Allure is a New York-based R&B girl group that formed in the early 1990s as a quartet, now a trio. Original members were Alia Davis, Linnie Belcher, Lalisha McClean and Akissa Mendez.

Allure got their chance when they met Poke of the Trackmasters production team, who gave them an audition in 1996. He was impressed and signed the girls to Trackmasters bestowing them with their name, Allure. It was through his help that the girls were able to become the first group signed to Mariah Carey's Crave Records under the name of Allure.

They released their debut self-titled album in 1997. The album featured the gold-selling single "Head Over Heels" (featuring Nas) (US #35), "No Question" (featuring LL Cool J), "All Cried Out" (featuring 112), a Lisa Lisa and Cult Jam cover and their biggest hit to date (US #4), and "Last Chance".

In 2002, they appeared in the Tom Jones' Mr. Jones album, in the song "The Letter". The album was produced by Wyclef Jean, Jerry 'Wonder' Duplessis and Jones himself.

Late 2004 saw the release of their third album, Chapter III, in reference to their lineup change and being their third album. It went unnoticed by the general public, although it did receive considerable press due to Ron Artest's suspension from the NBA that year. Two singles were released as well, 2004's "Uh Oh" featuring reggae artist Elephant Man, and 2005's "I Think I'm In Love" featuring rapper Joe Budden. The album was subsequently released in the UK the following year, featuring a new track ("You Are The Man") as well as a remix of the single "Hate 2 Luv U".

In 2010, the group released an EP titled "Patiently Waiting" followed by a full-length album, Time's Up. Both were released as digital releases (iTunes, Amazon.com MP3), although Time's Up received a limited CD release. 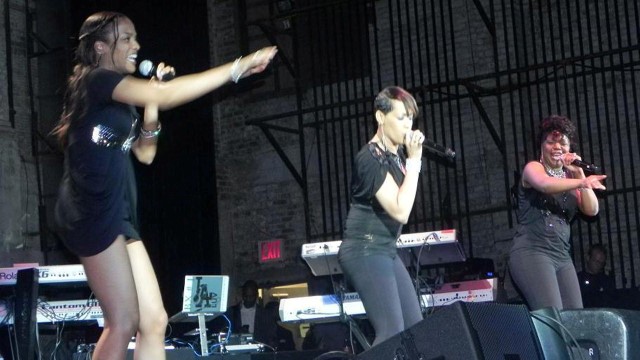