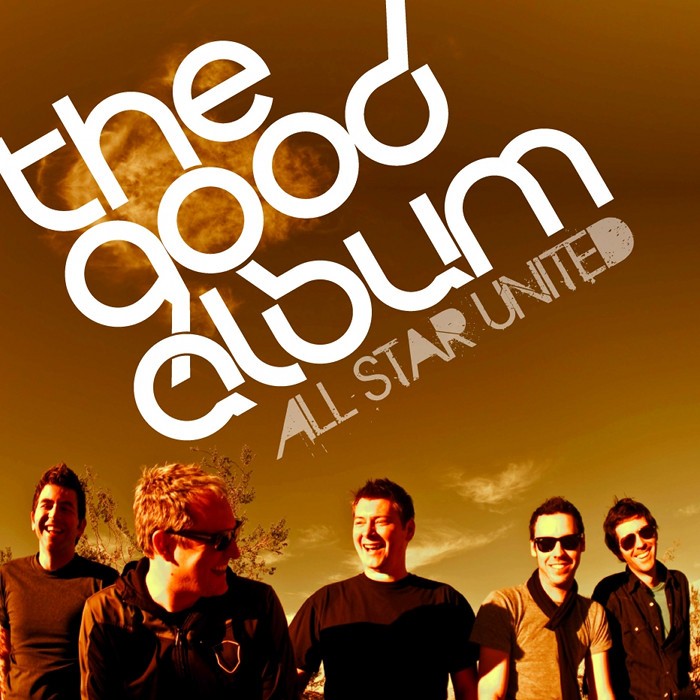 International Anthems for the Human Rac (1999)

All Star United is a Christian rock band that was formed by solo artist Ian Eskelin in 1996. The band is known for clever and sometimes sarcastic lyrics, as they frequently use their songs as vehicles to lampoon perceived excesses in Western culture. Their musical style combines elements of alternative rock and Britpop, and is based around melodically powerful choruses.

All Star United has released five full-length albums, a collector's EP, and a "best of" collection that included two previously unreleased songs. Their latest full-length project (The Good Album) was released internationally in 2009, but the US release was delayed until early 2010 and includes an additional radio single "Beautiful Way." The band has had several No. 1 charting songs in the United States, including the songs "Smash Hit" and "Superstar". They also had a No. 1 single in Singapore titled "If We Were Lovers". Band leader and founder, Eskelin has also released three solo projects and currently writes and produces for a variety of bands and artists. In 2008 Eskelin received a Dove Award for "Producer of the Year", and was nominated again in the same category in 2009.

All Star United's songs have been licensed in recent years for use on ABC's The Evidence, the movie Saved!, the trailer for the film Superbad, and multiple CBS network imaging campaigns. 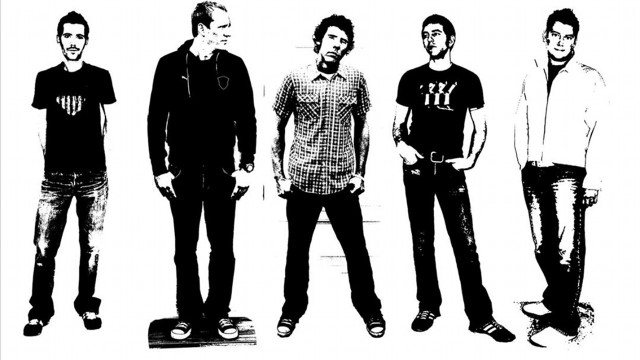