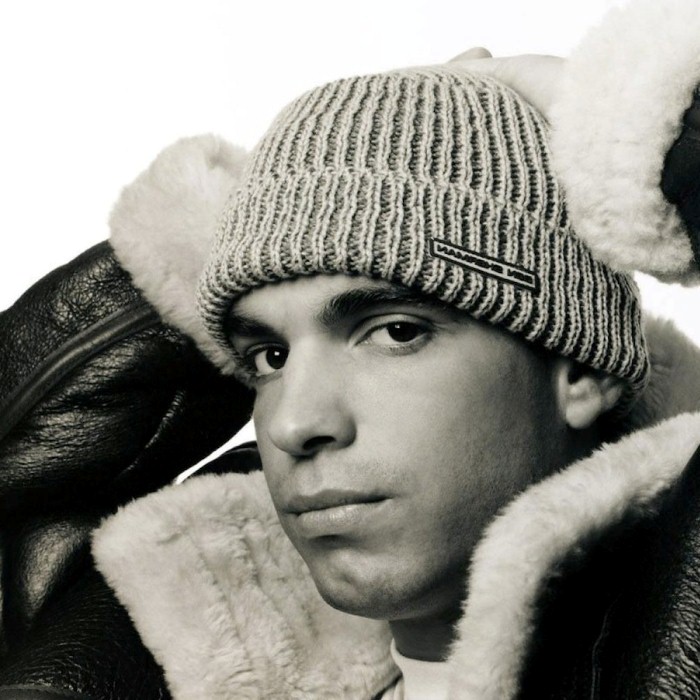 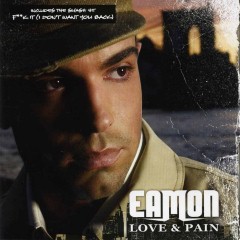 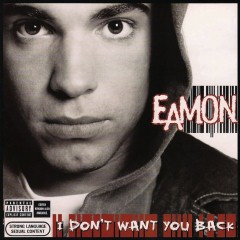 Eamon Jonathan Doyle, professionally known as Eamon, (born September 19, 1983) is an American R&B singer-songwriter. He is known for his hit single, "Fuck It (I Don't Want You Back)".
Some of the songs written by Eamon are in the style called Ho-Wop, which "blends the smoothness of R&B with the grittiness of hip-hop". Eamon's songs are typically soft ballads mixed with aggressive lyrics in the theme of infidelity. Eamon was born in Staten Island, New York City. He is of Italian and Irish descent. His father is a counselor with a private practice and his mother is a nurse. His father was a member of a doo-wop group by the name of "The Elations". He began singing at age nine and touring and performing with his father's group at the same age. At fifteen, while working in a music studio, he caught the attention of songwriter/producer Milk Dee, who had worked with musicians such as MC Lyte, Janet Jackson, and Mary J. Blige. Dee and his co-producer Mark Passy helped refine Eamon's sound. Eamon was eventually signed to Jive Records.