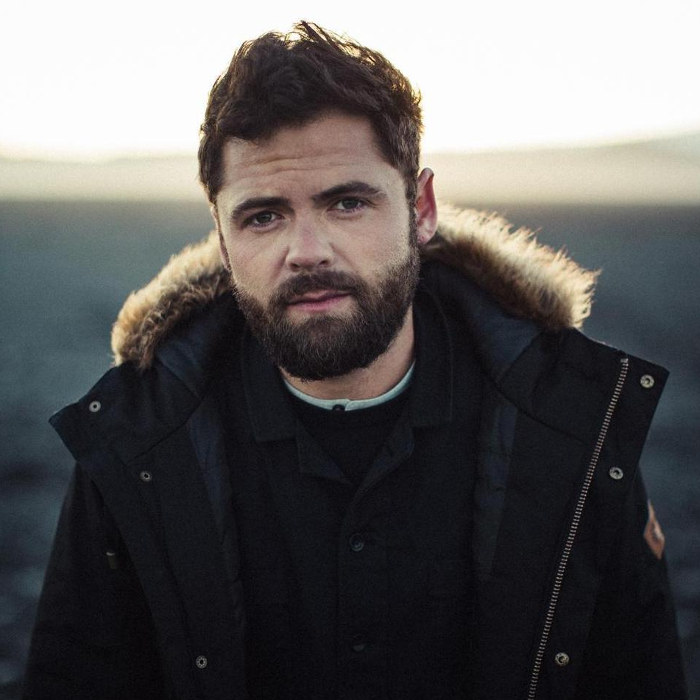 Songs for the Drunk and Broken Hearted (2021) 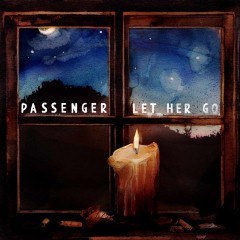 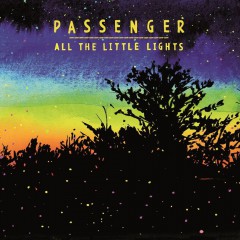 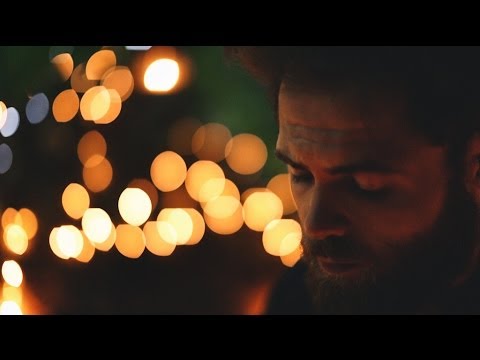 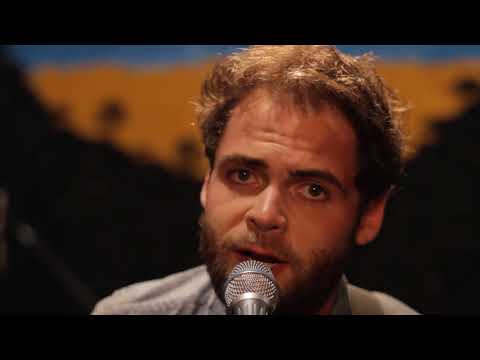 Michael David Rosenberg (born 17 May 1984), better known by his stage name Passenger, is an English folk-rock singer-songwriter. Previously the main vocalist and songwriter of Passenger, Rosenberg opted to keep the band's name for his solo work after the band dissolved in 2009. His most successful single, "Let Her Go", has topped the charts in many countries.
Rosenberg was born on 17 May 1984 in Brighton & Hove, East Sussex, England to an English mother and an American father, Gerard Rosenberg, originally from Vineland, New Jersey. His father's family is Jewish. Rosenberg learned classical guitar at a young age, and around 14–15 started to write songs. He did not apply himself at school in Brighton, spending his time on music. Rosenberg left school at the age of 16 to pursue a career in the music industry and spent the next few years as a busker in England and Australia. Rosenberg still lives in Brighton.
Rosenberg’s father (a film production worker) introduced him to ex-Faithless member Jamie Catto in 2001, leading to a two-song spot at the Free Burma Campaign benefit gig at the Royal Court in London in 2002. On the night, Rosenberg met his future writing partner Andrew Phillips and established contact with the IE Music label. Back in Brighton, Phillips and Rosenberg pooled their musical influences (from Simon And Garfunkel to DJ Shadow), and started to write songs at Phillips’ in-house studio in Hove. During 2003 they formed the Mike Rosenberg Band, engaging Marcus O’Dair (bass), Alon Cohen (drums) and Richard Brinklow (keyboards) through connections within the Brighton music scene. 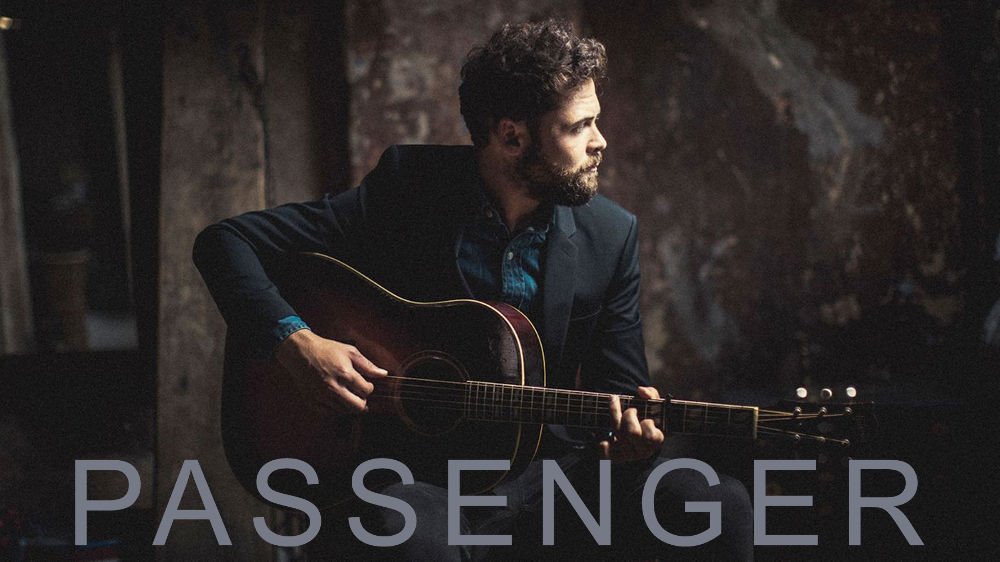 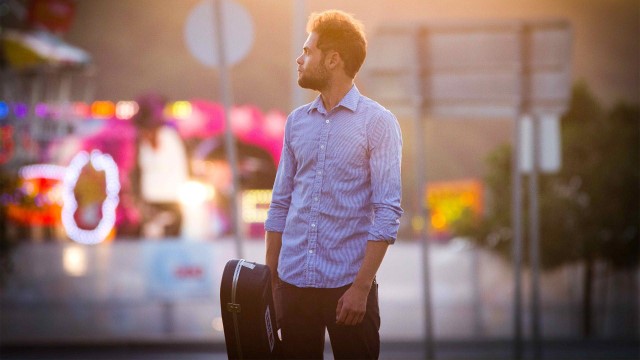 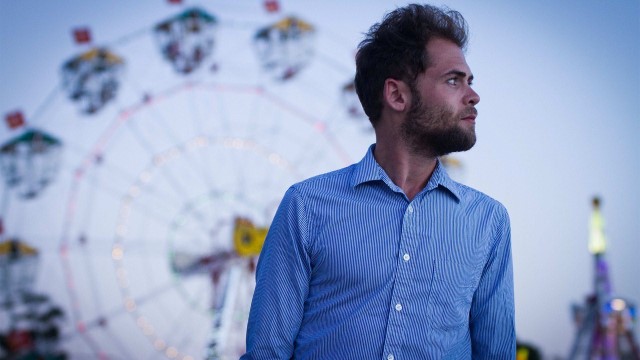 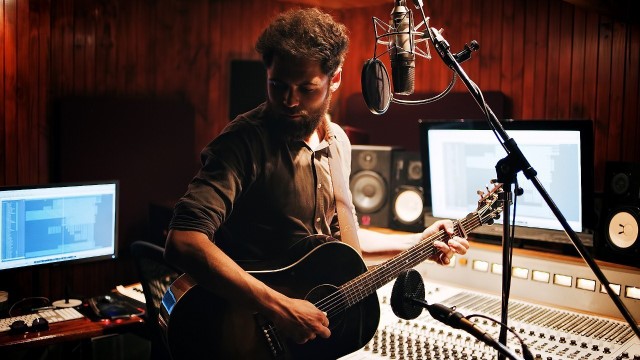