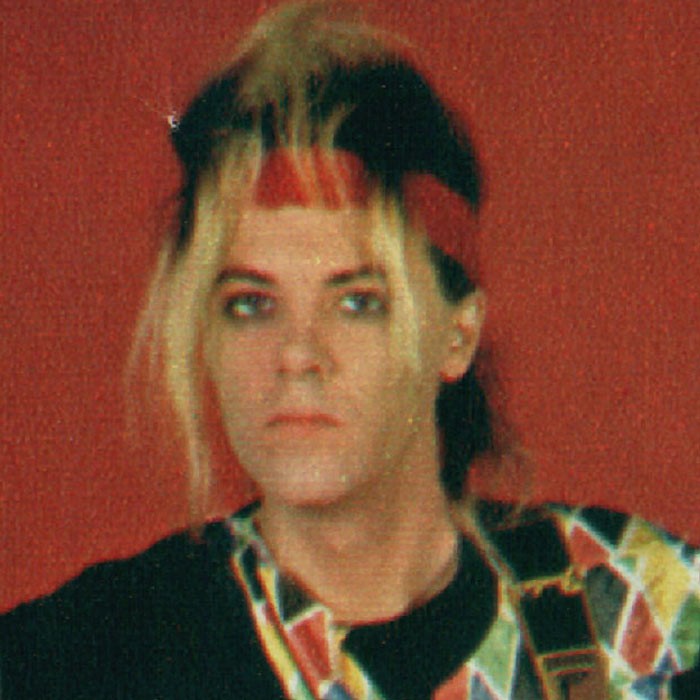 Alberto Camerini (born May 16, 1951) is an Italian singer-songwriter and musician, who was commercially most active during the late 70's, early 80's.

Life and career:
Alberto Camerini was born in São Paulo, Brazil of Italian parents who had moved to South America a few years earlier. His parents decided to move back to Milan when Alberto was 11 years old. While taking a few classes at a university in Milan, he became friends with Eugenio Finardi, who introduced him to the world of music; together with Eugenio Finardi he started two bands, "Il Pacco" and "L'Enorme Maria". He later became a session musician for, among others, Patty Pravo, Stormy Six, Fausto Leali and Eugenio Finardi himself. Camerini started his solo career in 1976, with the single "Pane quotidiano" and three albums that proposed an original mix between rock and Brazilian music. In the eighties Camerini started a successful collaboration with lyrics author and record producer Roberto Colombo. During these years he had a significant commercial success with a number of synthpop hits, particularly with the songs "Rock 'n' roll robot" and "Tanz bambolina". After participating at the 1984 Sanremo Music Festival and, in 1986, making an album that encountered very little commercial success, he slowly started to limit his musical production, nonetheless never completely leaving music behind.