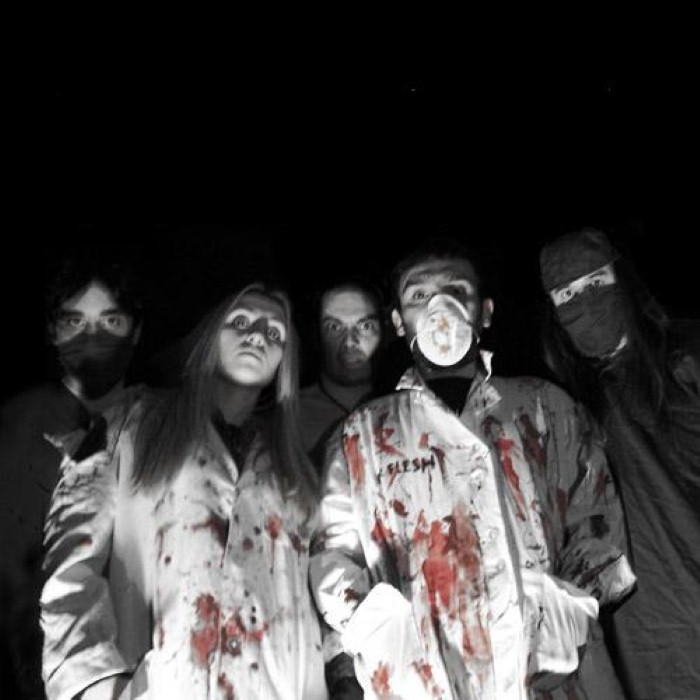 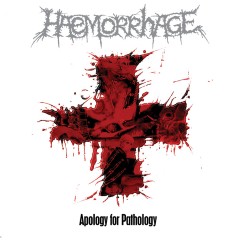 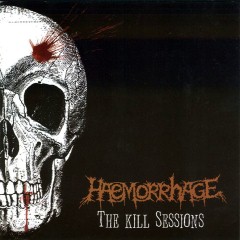 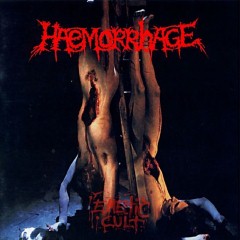 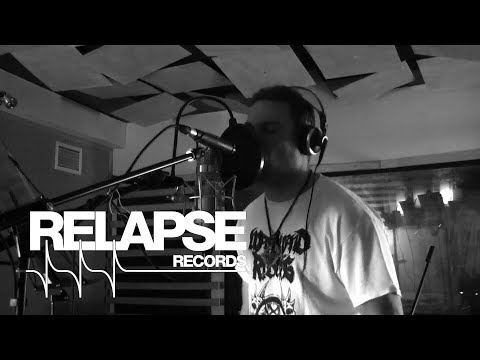 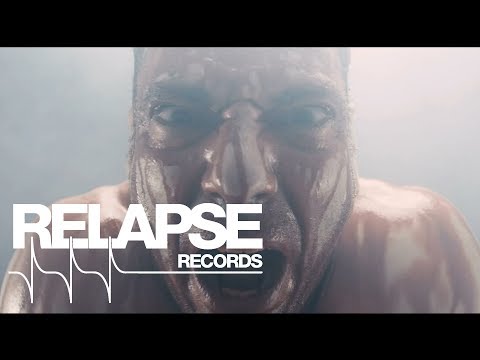 Haemorrhage is a five-piece goregrind band from Madrid, Spain.

Formed in 1990 as Devourment, Haemorrhage began its life as a trio, with Jose on bass and vocals, Luisma on guitar, and Emilio on drums, though this only lasted until the summer of 1991, when Emilio left the band. The group soon reformed, this time as duo, with Luisma again playing the role of guitarist and Jose taking over as drummer, with both performing vocals, and released their first demo as Haemorrhage, Grotesque Embryopathology. Near the end of 1993, Lugubrious and Ramon joined the band as vocalist and bassist, respectively. Between 1994 and 1995, Haemorrhage recorded a seven song promo tape, which was sent to Morbid Records and resulted in a two-album contract, welcomed guitarist Ana, and recorded their first release, Emetic Cult. However, Jose left in the following year due to personal issues and was replaced by Rojas. After releasing five studio albums on Morbid Records the band gets signed to Relapse Records which put out their new disc "Hospital Carnage".

Haemorrhage are, like many goregrind bands, heavily influenced by Carcass, yet still have an identity all their own. Live shows typically feature band members sporting surgeon's outfits and vocalist Lugubrious covered in blood, which is common in goregrind and death metal scenes. Artwork is almost exclusively done by guitarist Luisma.