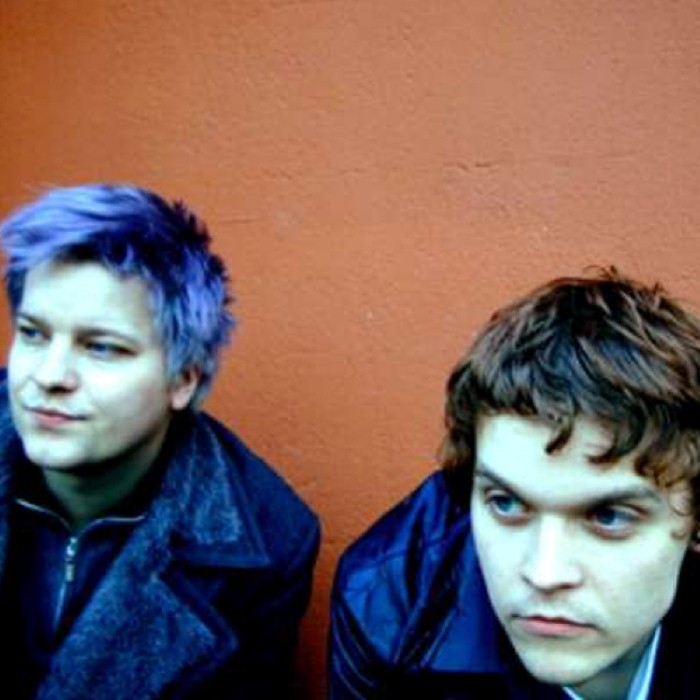 Xploding Plastix is a Norwegian two-man band playing Electrofunk/Big beat music with elements of jazz. Jens Petter Nilsen and Hallvard Wennersberg Hagen (formerly in Norwegian black metal band Kvist) formed the group in early 1999, and submitted their first demotape in 2000. Their song, "Treat Me Mean, I need the Reputation" became an instant classic when it was released as a 7" on Beatservice Records in 2000. It was later re-released in 2002 on Hospital Records and championed by LTJ Bukem, Coldcut, and Grooverider. Their first album, Amateur Girlfriends Go Proskirt Agents, was released in 2001 on Beatservice, and re-issued in 2004 by Palm Pictures.

Since the release of The Donca Matic Singalongs album in 2003, they have been busy working with music for short films, movies, and TV- and radio-productions. They have also collaborated with the Kronos Quartet who have performed their three movement composition, The Order of Things: Music for the Kronos Quartet. They have also worked in the collaboration project Piston Ltd who released the album Domestic Engine in 2007. They also have a sideproject The Electones.

Xploding Plastix released a new album in September 2008 entitled Treated Timber Resists Rot on Beatservice Records. This is to be accompanied by a revisited re-release of The Donca Matic Singalongs which was not originally distributed outside of Scandinavia, and a new EP called Devious Dan featuring tracks from previous music videos. 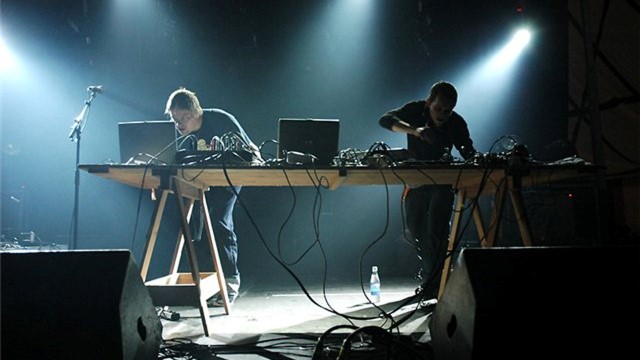