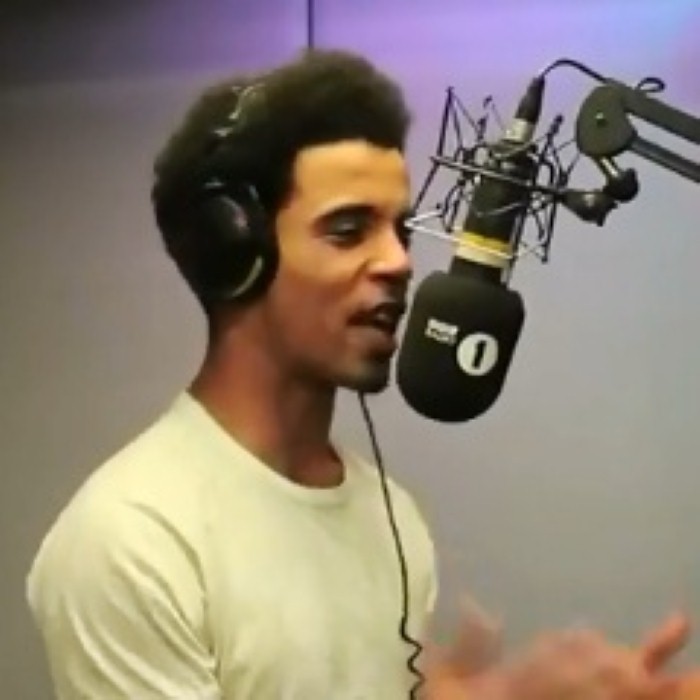 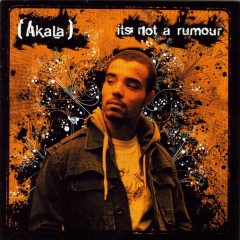 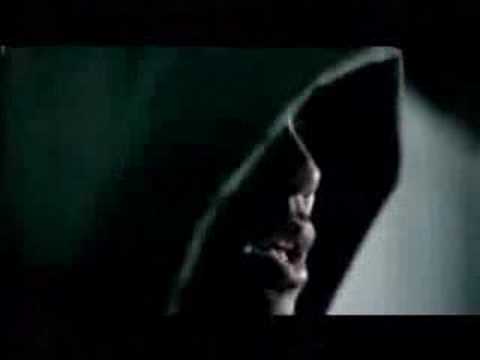 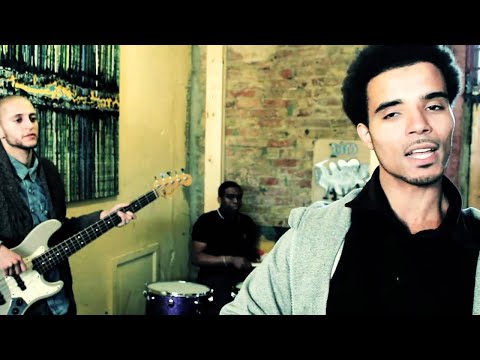 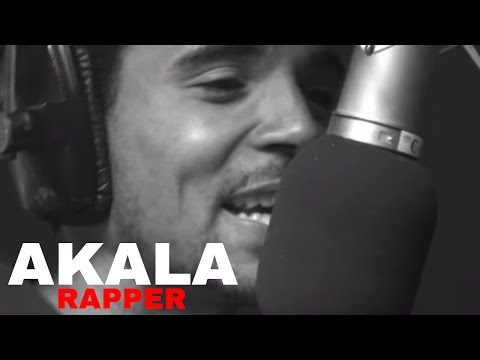 Kingslee Daley had a lot of career options before settling on the music business. A former youth team defender for both Wimbledon and West Ham football clubs, Daley was a straight ‘A' student, an athlete, and -- at one point -- manager of a restaurant, and all before turning 25. But it was as part of the British rap and grime scene that Daley would make his biggest impression. Taking the name Akala (a Buddhist term meaning immovable), Daley released his first album, It's Not a Rumour in May of 2006. A critical success, the album won him the 2006 Mobo Award for Best Hip-Hop Artist, and scored him an opening slot on the UK leg of Christina Aguilera's 2006 tour. That isn't to say that the musical end was his only interest, however. As head of the label Illa State, Akala was also in the business of production, including mix tapes and videos. In 2007, Akala (It should be noted that Akala/Kingslee Daley was also the brother of Ms. Dynamite, so he probably did have a bit more knowledge than most as to how the scene worked.) released album number two, Freedon Lasso. The album was subsequently promoted by a number of live shows and touring 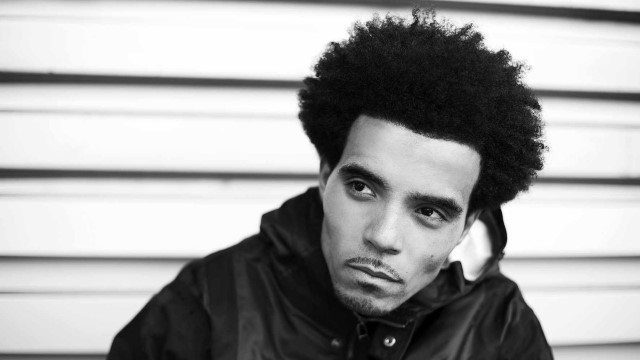