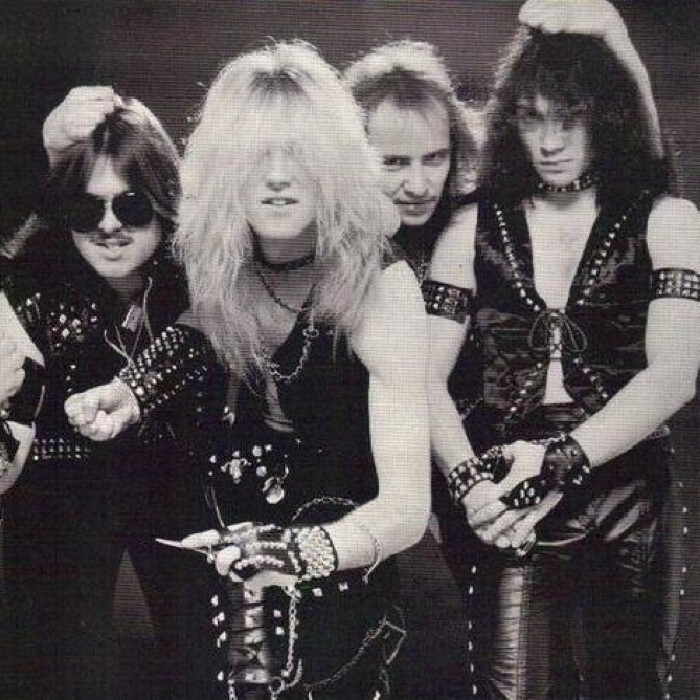 Razor is a Canadian thrash metal band formed in 1983 at Guelph, Ontario. Pioneers of Canadian thrash metal, Razor has been referred to as one of the country's "big four", alongside Sacrifice, Voivod and Annihilator. The group shot music videos for songs such as "Evil Invaders", "Shotgun Justice", "American Luck", and "Sucker for Punishment". The band dissolved in 1992, but reformed in the late 1990s to record another album, titled Decibels, in 1997.

The band are currently planning to record another studio album. Guitarist and primary songwriter Dave Carlo has been the only permanent member in the band's 30-year history.

Razor were featured on the 2005 "The Gates of Hell Tour". They also headlined the 2009 "Headbangers Open Air" festival in Germany in July 2009. In the United States and Canada they have toured with well-known acts such as Slayer, Motörhead and Venom. In February 2011 Razor headlined the "True Thrash Festival" in Osaka, Japan. A DVD of this performance was released in Japan in February 2012. In Canada, they last appeared at a charity event in Toronto on June 21, 2014.

On April 19, 2012, guitarist Dave Carlo was diagnosed with stage 2 oral cancer. He was successfully treated and is planning on playing live with Razor in 2015. The band played at the 2015 Maryland Deathfest and is scheduled to play at the 2016 California Deathfest among other shows.

The band has also signed a deal to release Violent Restitution, Shotgun Justice and Open Hostility through Relapse Records. 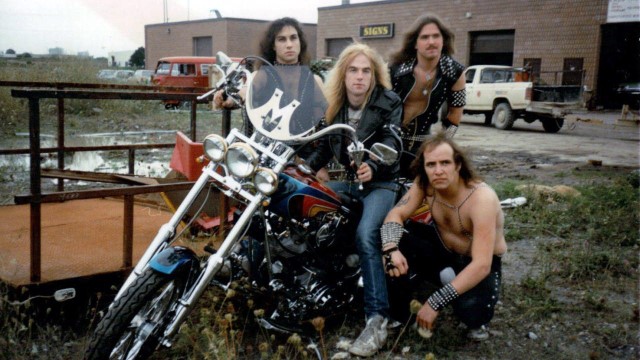 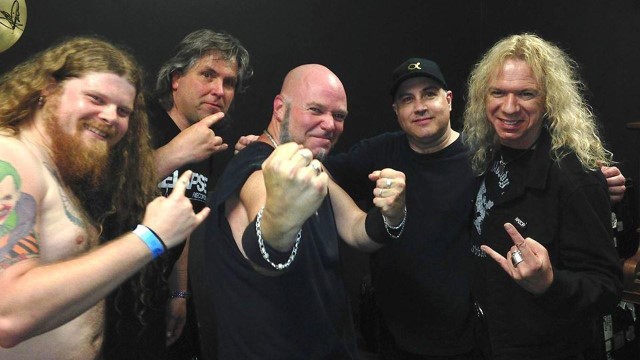 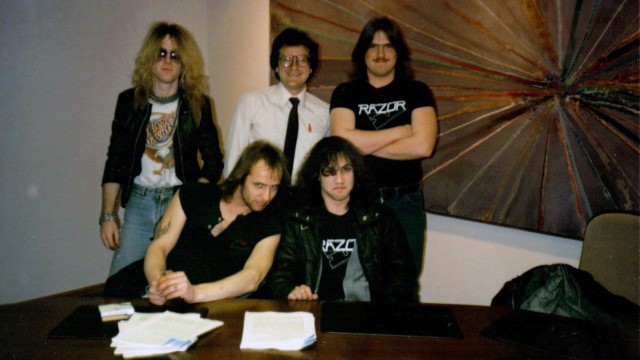 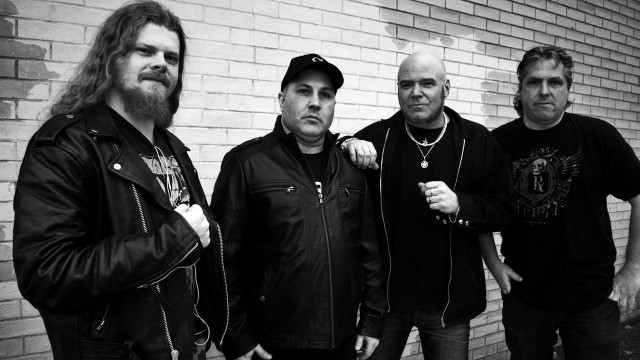