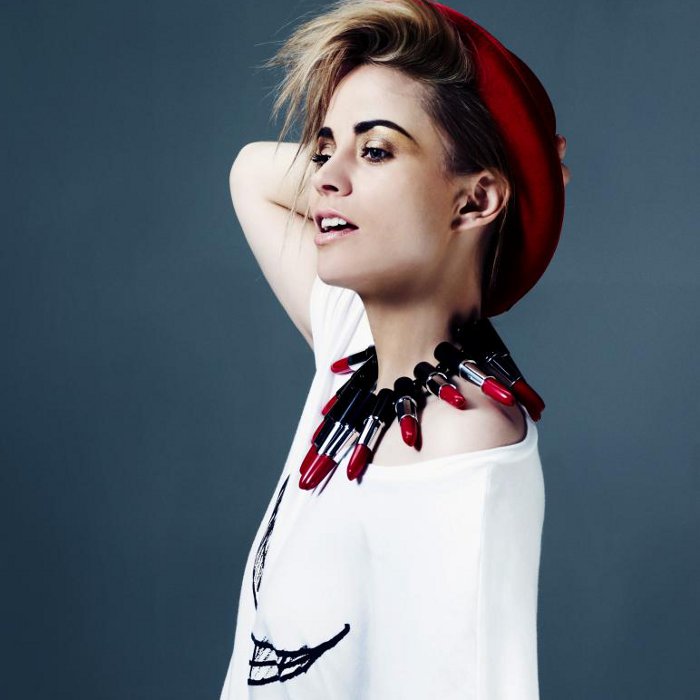 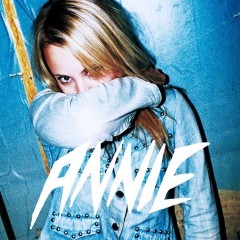 Anne Lilia Berge Strand (born 21 November 1977), better known by her stage name Annie, is a Norwegian singer-songwriter and DJ. Annie began her recording career in 1999 with the underground hit single "The Greatest Hit" and gained international acclaim, particularly from music bloggers, for her debut album Anniemal (2004).
After completing secondary school, Annie started DJing in Bergen, where she met house producer and soon-to-be boyfriend Tore Kroknes. In 1999, Annie and Kroknes released the single "The Greatest Hit", which sold out in two days and became popular in Norwegian and British nightclubs. Before Annie and Kroknes could release an album, Kroknes died from a congenital heart defect in 2001. Annie went on to sign a record deal with Britain's 679 Recordings in 2003, releasing her debut album Anniemal in 2004, for which she received widespread critical acclaim and several Norwegian music awards.
Annie has been praised for her unique, "indie" style of electropop and synthpop music and has been described as "a pop singer with credibility, an indie artist with one eye on the dancefloor", and "the Kylie it's cool to like". Annie describes her music as "pop with strange edges".
Annie released her second studio album, Don't Stop, on the Smalltown Supersound label on 19 October 2009. Annie currently lives in Berlin.
Annie currently lives in Berlin,[38] to where she moved after being evicted from the apartment in Bergen she was living in because it was going to be turned into a hotel.[39] She owned a cat named Joey, whom she named after both Joey Ramone and Joey McIntyre of New Kids on the Block. Joey died on 29 January 2010.[40] Annie is an avid reader and follows global politics. She is friends with musician Peaches. Her musical influences include Madonna, Saint Etienne, the Pet Shop Boys, and Kate Bush.[34] She has a green belt in karate.[41] 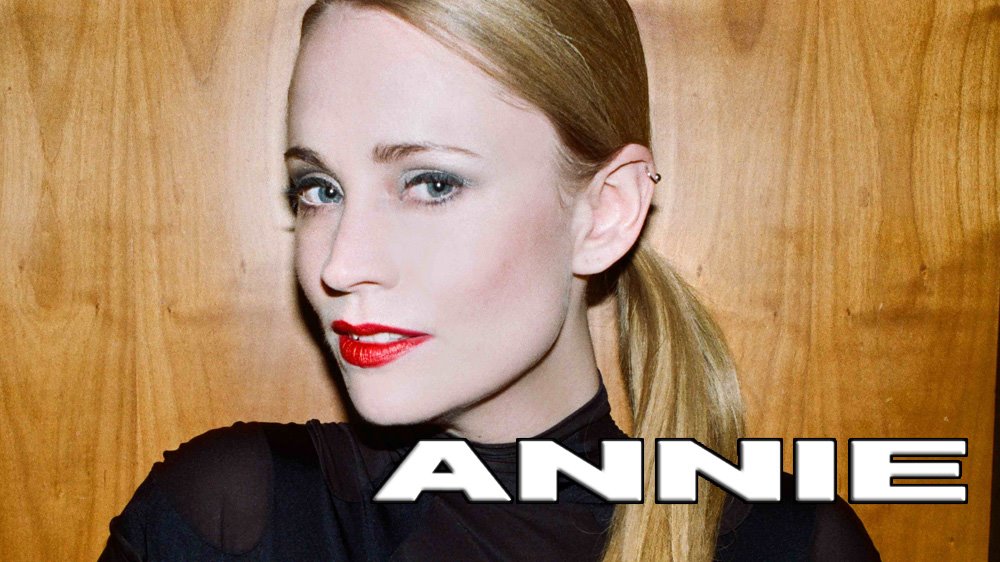 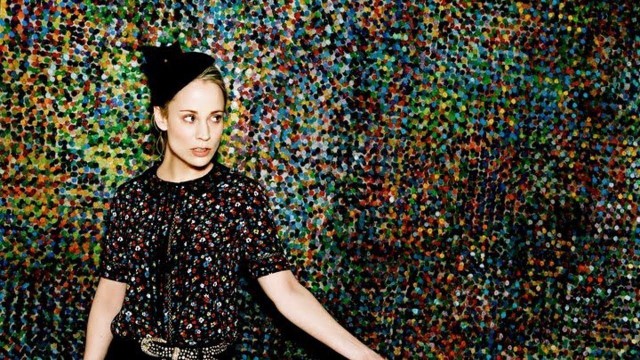 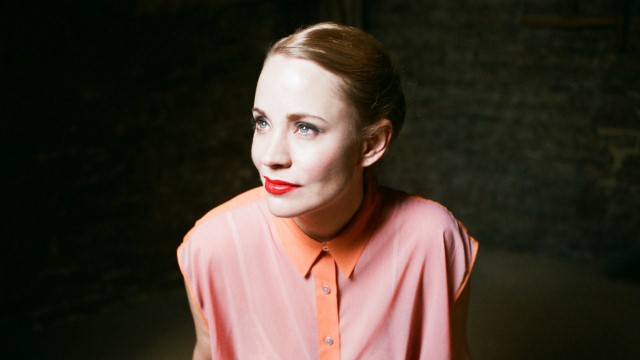 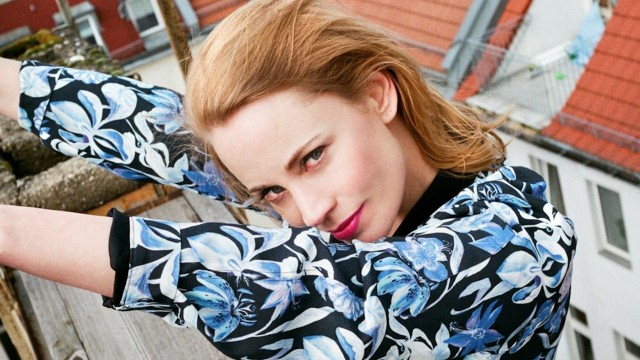