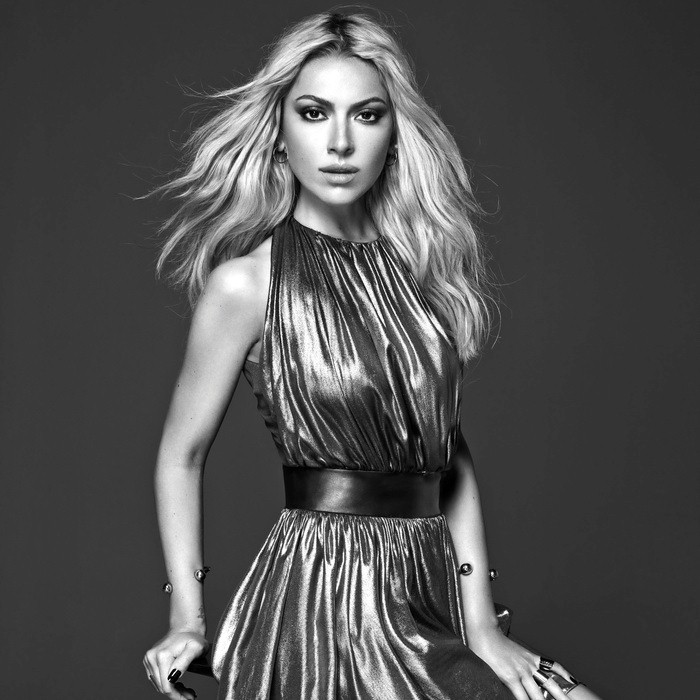 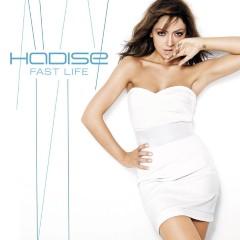 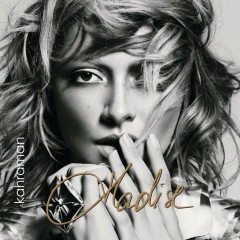 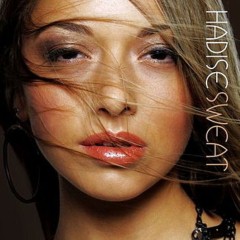 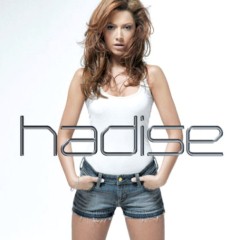 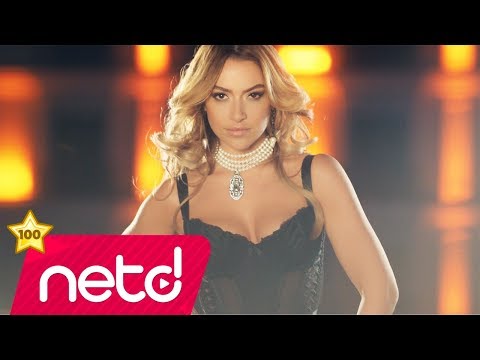 Hadise Açıkgöz (born 22 October 1985), is a Turkish singer. Hadise's career began in 2004 with the release of her debut single "Sweat", which peaked at 19 on the Flanders chart. Hadise continued to release more successful singles, most notably the single "Milk Chocolate Girl". Hadise's debut album, which was released in 2005 earned Hadise her first TMF award in Belgium and a "Altın Kelebek" Award (En. "Golden Butterfly" Award) in Turkey.
Hadise's follow up album Hadise, was released and promoted in both the artist's native country and Turkey. The album produced two successful singles, "A Good Kiss" and "My Body", this earned Hadise her second TMF Award in the "Best Urban Act" category. It was during this time that Hadise became the presenter of the Belgium version of The X Factor.
In 2009, Hadise represented Turkey at the Eurovision Song Contest with the song "Düm Tek Tek". The song gained a total of 177 points, which placed Turkey fourth in the final. "Düm Tek Tek" was the first single from Hadise's third album Fast Life, released in May 2009. Hadise's first Turkish studio album, Kahraman (En. Hero), was released in late June year 2009 in Turkey. 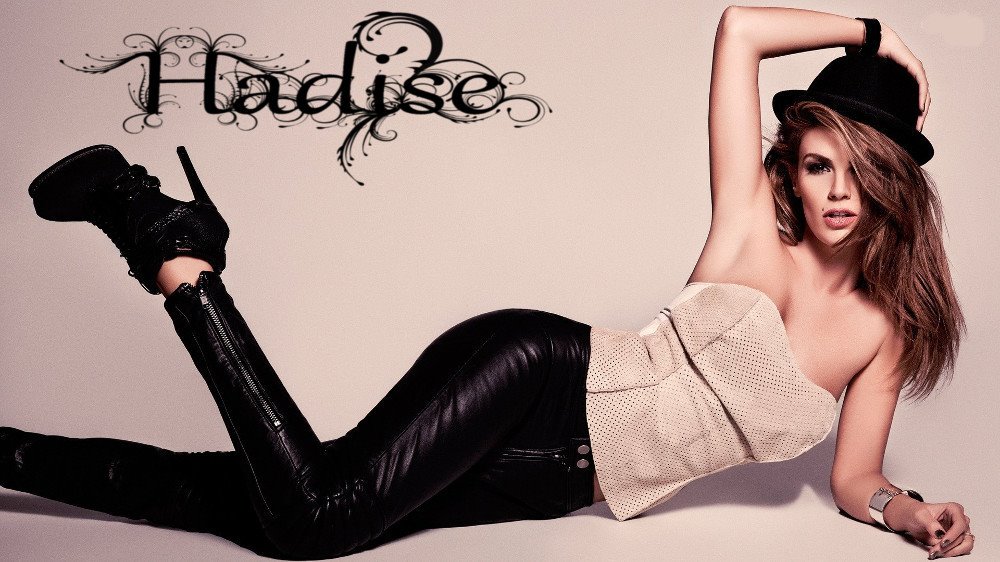 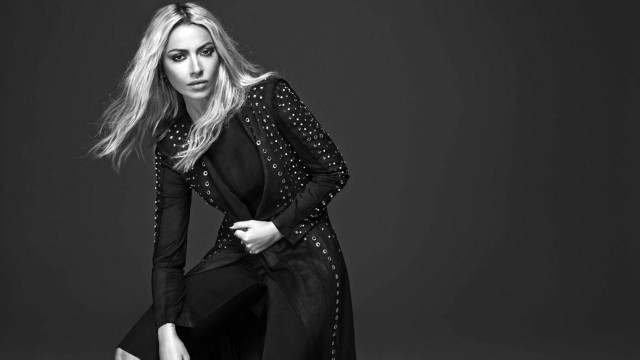 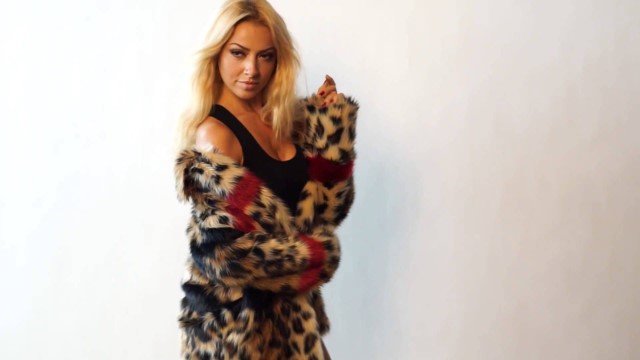 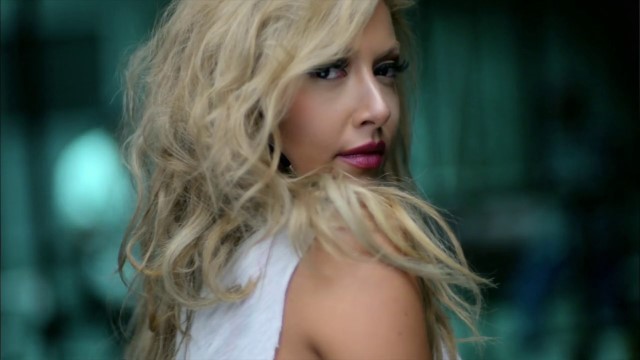