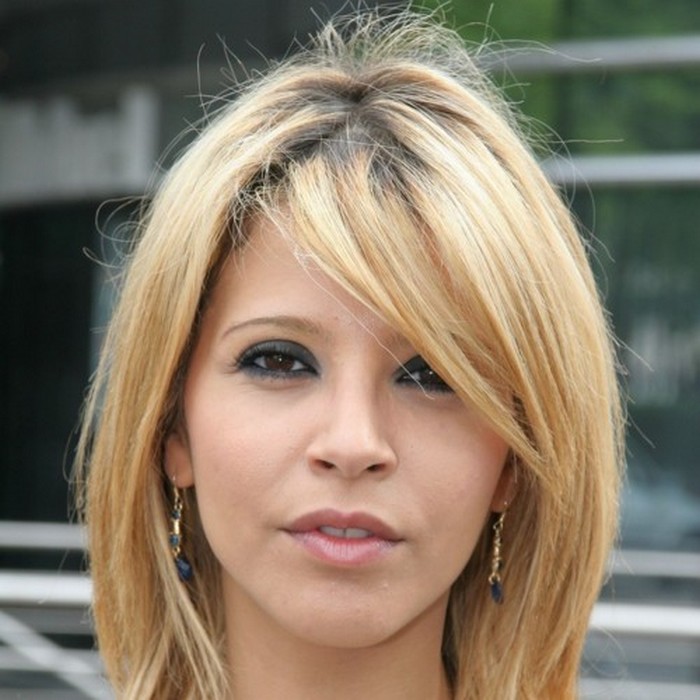 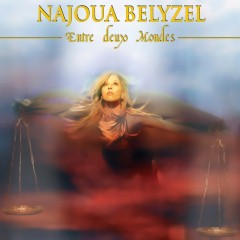 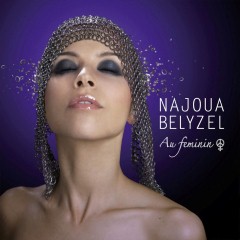 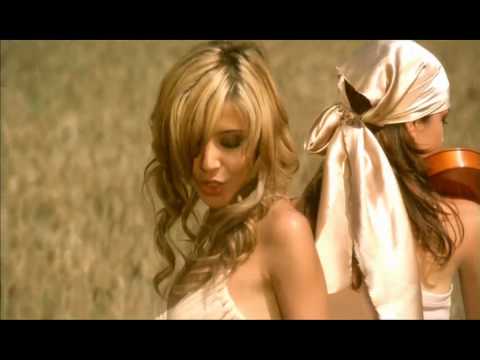 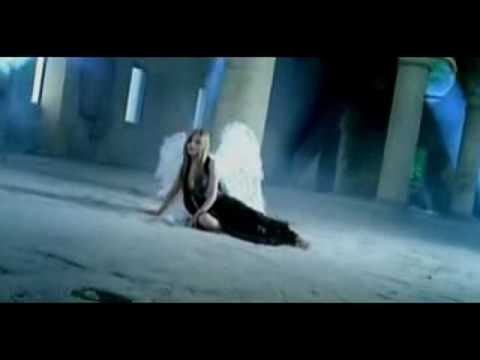 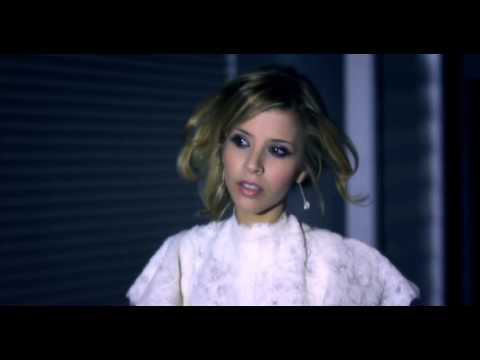 Najoua Belyzel (born Najoua Mazouri 15 December 1981 in Nancy, France) is a French pop rock/electronic singer of Moroccan and Egyptian descent. Since a young age, she had shown an interest in music, and by age 14, had begun writing her own songs. Najoua originally studied law beginning in 2001 at the University of Nancy, but left for Paris to pursue a career in music. She met some success after a casting call when she joined the group Benoît, who had a successful single called Tourne-toi Benoît, which touched on the subjcet of homosexuality. The later singles from the group, however, only met moderate success, and eventually the group parted ways. Later she met the songwriter Christophe Casanave, whose work had already been performed by popular French acts Steeve Estatof and Marc Lavoine. The two worked together on a song called Stella, which would later appear on her debut album. In 2005, Najoua released her first single titled Gabriel, an electric-pop dance track. The song became a huge hit in France, and peaked at number three on the Top 40 charts in France. On 29 May 2006, she released her debut album titled Entre Deux Mondes, which debuted at #7 on the French charts and at #1 on the iTunes France music store. In late 2006 and early 2007, she will embark on a tour across France and Francophone Europe to promote her album. She has been compared to Mylène Farmer. SINGLES : - Gabriel (21/11/2005) - Je ferme les yeux (26/06/2006) - Comme toi (11/09/2006) 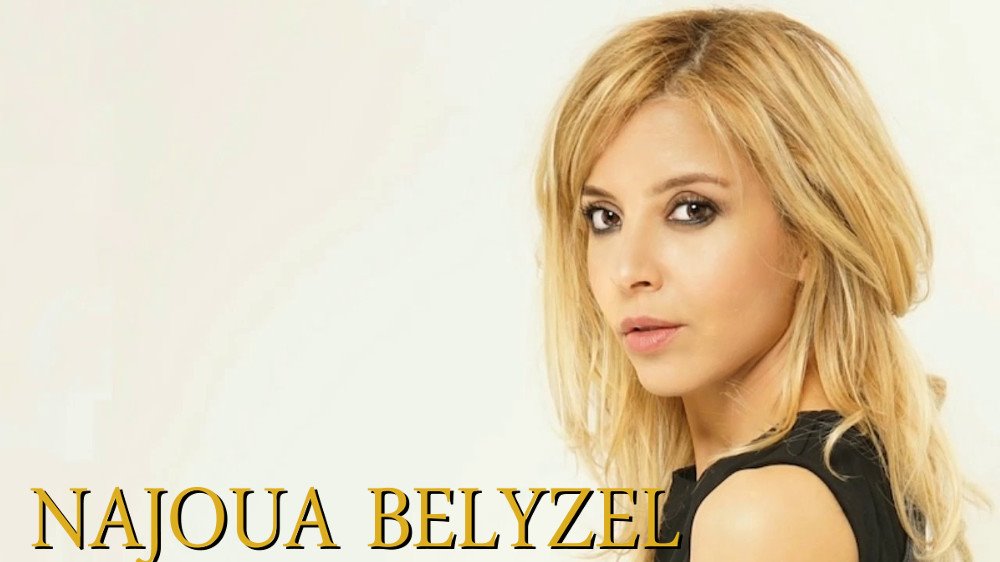 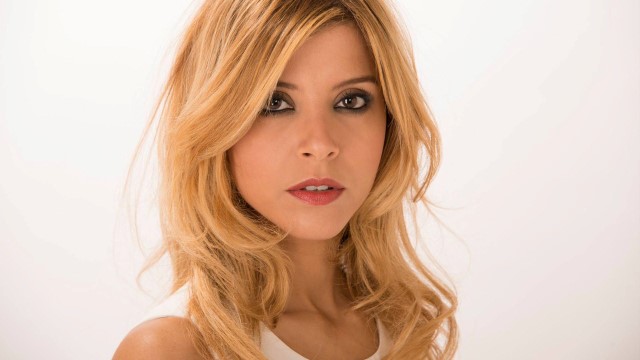 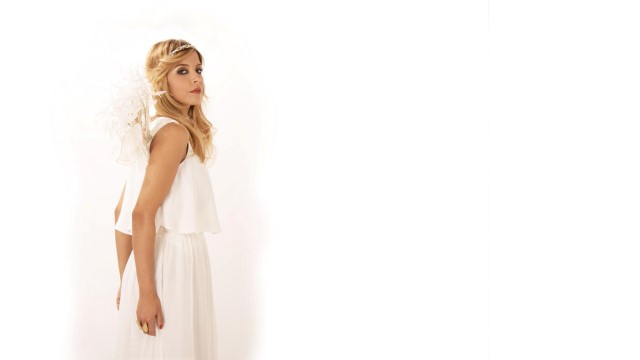 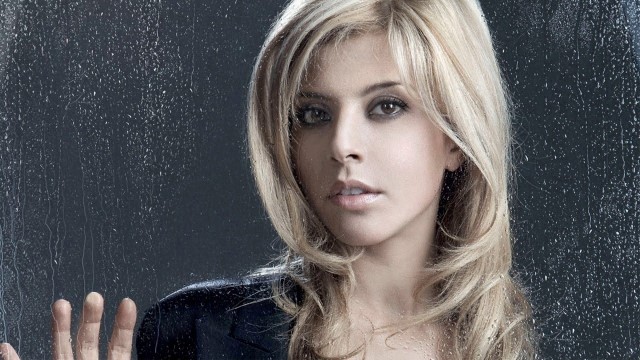