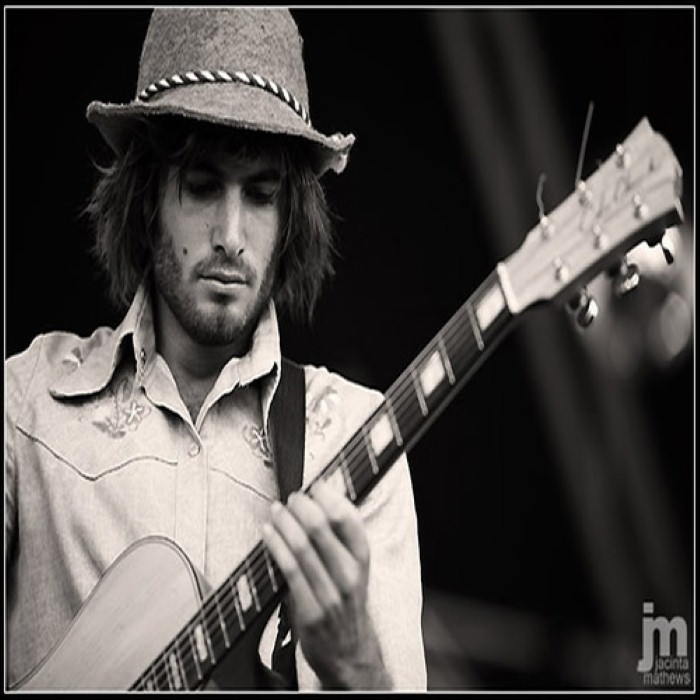 Brother-half of the folk duo Angus & Julia Stone from Australia. He has previously recorded under the moniker Lady of the Sunshine. "I feel like it would be my most personal work to date," he ventures on the topic of Broken Brights. "I think I'm constantly introverting to that place, to that pocket I've always wanted to live inside amongst the songs & the tales that I've written. This album holds an essence that I've been searching for, for a long time." That search has taken him to the far-sailed corners of the globe. He's recorded in a rustic dwelling nestled in the Swiss Alps, beneath Australia's bright-lit cherry blue skies along the coastline, to a ramshackle log cabin with a view over the lush Indian countryside. On one hand, you'll find Angus Stone off in his own world, dreaming away, and on the other, he's energetic, charismatic and quite frank. He's had to be to keep up with the pace of his career -- Stone's quickly becoming one of contemporary music's most acclaimed, yet inherently enigmatic, young artists. For the past seven years, he's been travelling the world as one half of brother-sister duo Angus & Julia, during which time he's played to spell-bound audiences in sold-out shows at iconic venues like London's Royal Festival Hall and Paris's Le Trianon. Together, the artists have sold close to a million records around the world since the release of their debut EP, Chocolates and Cigarettes, in 2005. Now, Angus Stone is setting out on his own. "I'm excited to let go of it all," he says of Broken Brights: the first solo album he's released under his own name. "For the people that have listened to Julia and I play for so long, I'm looking forward to handing it over to them so that they can create their own worlds & experiences with the writings. To play live as my own in front of those people, it's going to be a different trail of gravel & gold, but none the less very exciting." Stone has drawn upon the ideas and experiences that make Angus & Julia's music so endearing, whilst offering a fresh perspective on the world that they've created. His poignant lyrical musings on life, love, and loss are both familiar and fresh, which will no doubt excite old fans and invite new ones into the fold. In short, what Angus Stone has captured in the recording process is this: memories and imaginings from his pilgrimage around the planet. What he says about going solo could easily sum up the experience of listening to Broken Brights: "It's a whole different trip." 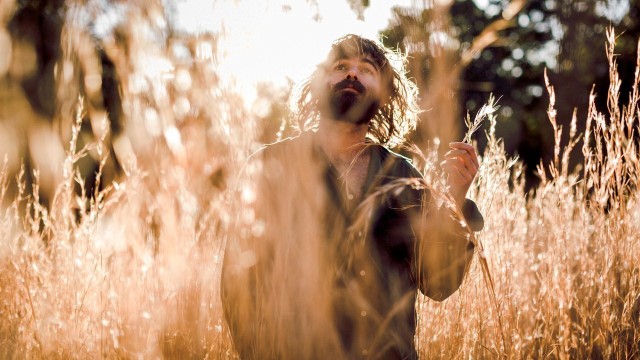