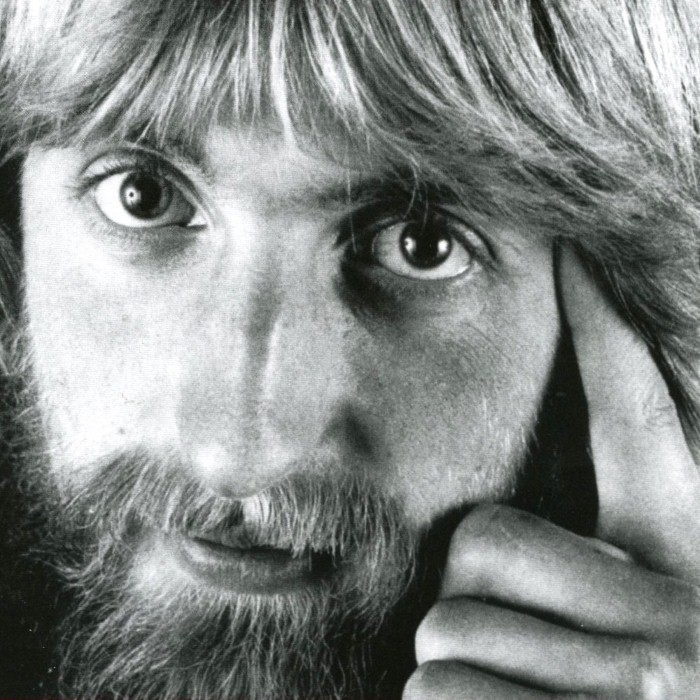 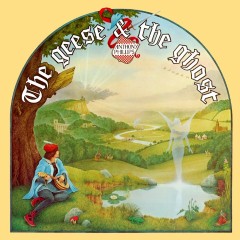 Anthony Edwin "Ant" Phillips (b. 23 December 1951, Chiswick, west London) is an English multi instrumentalist, first known as a founding member of the band Genesis. He played guitar and sang backing vocals until leaving in 1970, following the recording of their second album, Trespass. He left due to suffering from stage fright, after being told by his doctor that the best thing would be to leave the band. He is known for his twelve string guitar work, and his influence can be heard throughout Genesis's early output.
Genesis's first album after Phillips's departure, Nursery Cryme, featured two songs which were holdovers from the days when Phillips was in the band: "The Musical Box" (originally called F#) and "The Fountain Of Salmacis".
After leaving Genesis, Phillips studied classical music (especially classical guitar) and made recordings in collaboration with Harry Williamson, Mike Rutherford and Phil Collins, among others. He played the keyboards on the demos for Peter Gabriel in 1976. His first solo album, The Geese and the Ghost, was issued in 1977.
He released his second album, Wise After the Event, in 1978. This was followed the next year by Sides. Both of these albums were produced by Rupert Hine and were intended to reach a mainstream audience, though neither album was successful in that regard.
In its initial release in the UK, Sides was accompanied by a more experimental album entitled Private Parts and Pieces; in the U.S. and Canada the two albums were issued separately. Private Parts and Pieces II: Back to the Pavilion followed the next year, and several further sequels were issued in the 1980s and 1990s.
Phillips began writing material with Andrew Latimer of Camel in 1981, and was a featured performer on that band's album, The Single Factor (released in 1982).
Phillips released a mainstream pop album entitled Invisible Men in 1983. He later claimed that this project went "horribly wrong" as a result of commercial pressures, and would subsequently eschew mainstream success in favour of more specialised material.
Since leaving Genesis, Phillips has remained continuously involved in a variety of musical projects, including extensive soundtrack work in England often for the label Atmosphere part the Universal Music Group. In the mid-1990s, he released an album entitled The Living Room Concert, which featured solo acoustic versions of his earlier material. He also provided archival material for the first Genesis box set, Genesis Archive 1967-75, released in 1998. 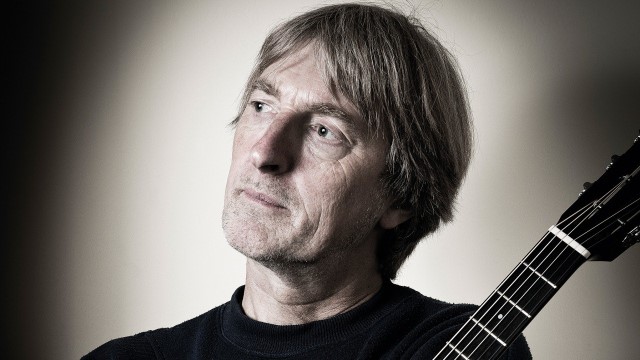