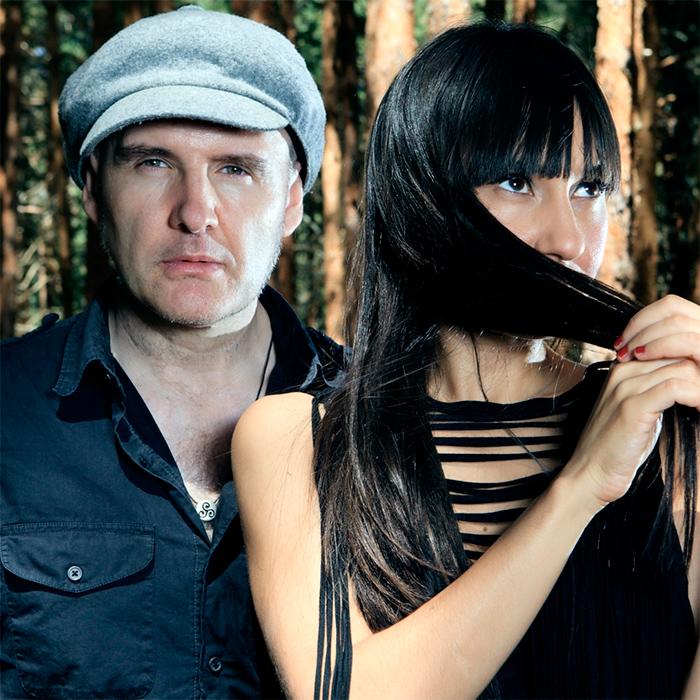 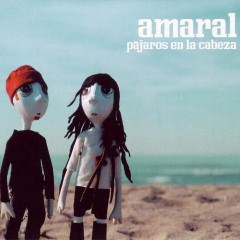 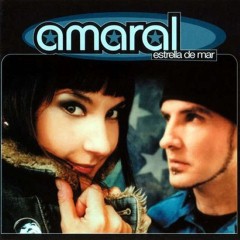 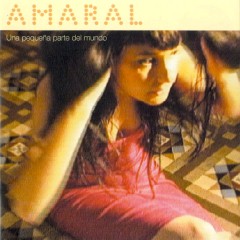 Amaral is an award-winning music group from Zaragoza, Spain, who have sold more than four million albums worldwide. The band consists of Eva Amaral (vocalist) and Juan Aguirre (guitarist), who write their songs together. Eva Amaral started out as a drummer in another group until she set out with Aguirre to perform her own material in 1997. They then moved to Madrid and signed a major deal with EMI. Amaral's musical style is often called pop rock, but it is often fused with Latin beats, folk rock, synthesizers, complex poetic lyrics and in particular, traditional Spanish folk music. Juan Aguirre was born in San Sebastián (also known as Donostia) in the Guipúzcoa province of Spain. He spent his childhood in the town of Gros and currently resides in Zaragoza, while Eva originates from Zaragoza. Amaral have won numerous awards including the MTV Europe Music Award for their 2002 album Estrella de mar which was nominated for 5 other categories, and are one of the best-selling Spanish groups of all time. As of 2011, they have released six studio albums, one (double) live album and two live DVDs. 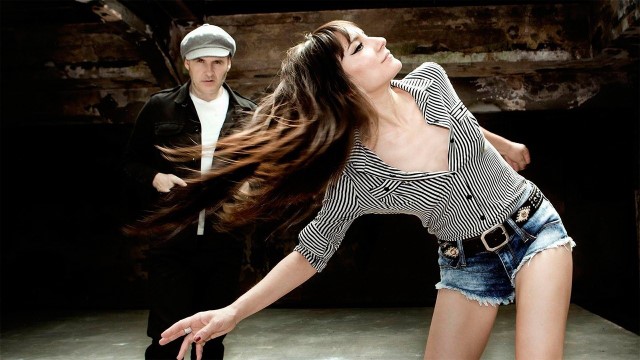 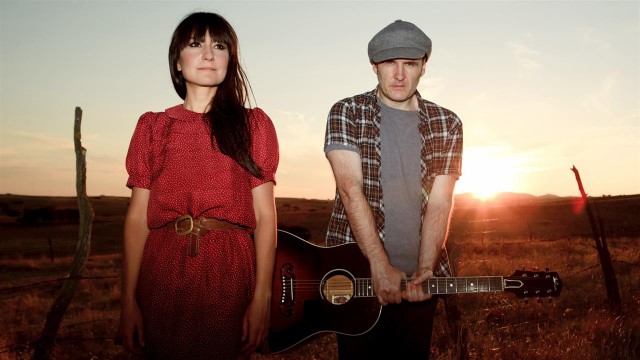 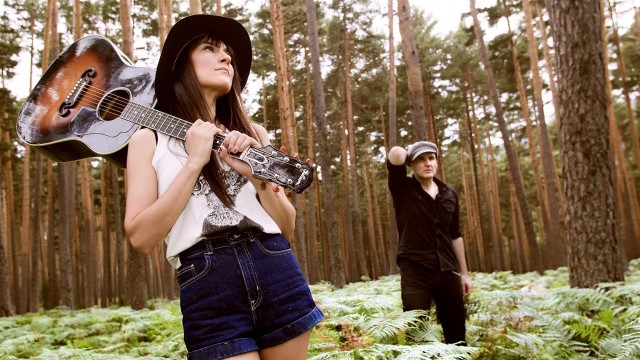