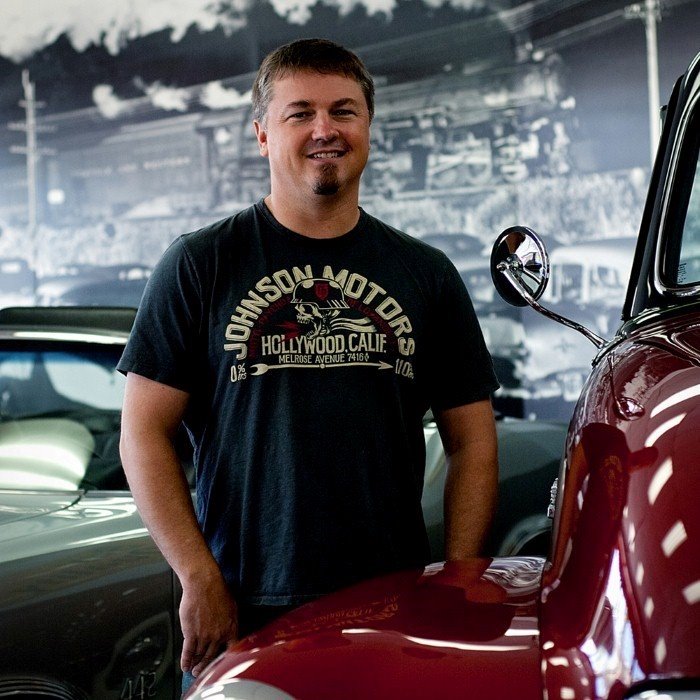 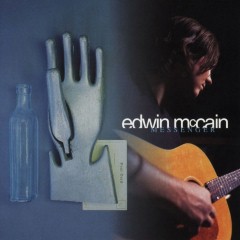 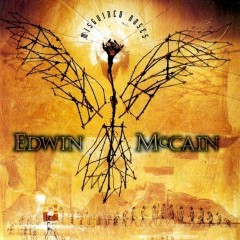 A rootsy singer/songwriter with ties to jazz and soul as well, Edwin McCain hails from Charleston, South Carolina, and it was with the support of native sons Hootie & the Blowfish that McCain signed with Atlantic Records. Let it not be said that McCain never earned his contract: his touring schedule is among the most rigorous in music -- 300-plus nights per year -- and his dynamic band (guitarist Larry Chaney, bassist Scott Bannevich, drummer Dave Harrison, and saxophone player Craig Shields) gained respect and support slots for similarly minded artists like Hootie, Jewel, and even the Allman Brothers. Signed to Atlantic's Lava subsidiary in 1995, the group debuted with Honor Among Thieves. The single "Solitude" gained support at VH1, prompting the release of 1997's Misguided Roses, which scored a mainstream hit in the song "I'll Be." Messenger followed in 1999 with another love-themed success, "I Could Not Ask for More," and Far from Over appeared two years later. McCain was dropped from Atlantic after the release of Far from Over, but he actually quickened his recording pace, releasing The Austin Sessions in 2003 and Scream & Whisper in 2004. Keeping up with his relentless touring schedule through the years, the live DVD Tinsel and Tap Shoes: Live at the House of Blues appeared in late 2004. McCain's next studio effort, Lost in America, was issued in April 2006 on Vanguard. Nationwide tour dates continued through spring and summer. McCain’s next album, 2008’s Nobody's Fault but Mine, featured a collection of R&B cover songs, while his tenth studio album, 2011’s Mercy Bound, relied on original tunes written and performed with fellow singer/songwriter Maia Sharp. 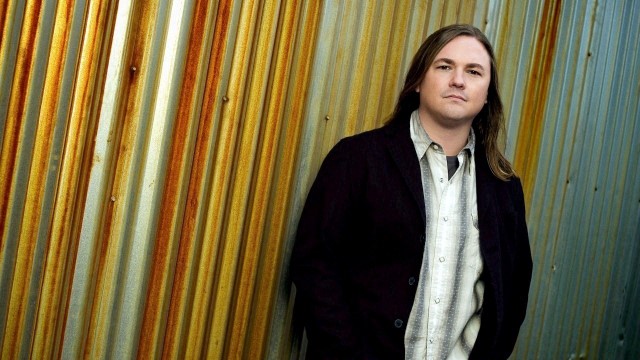 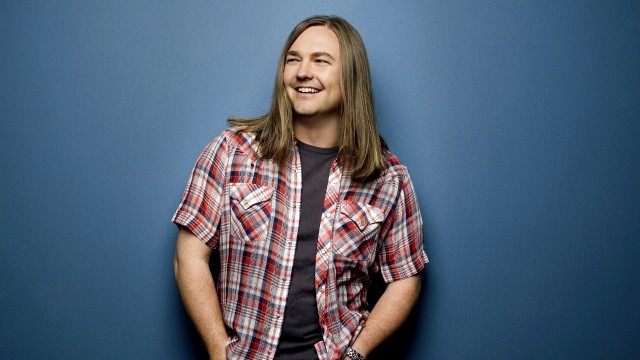 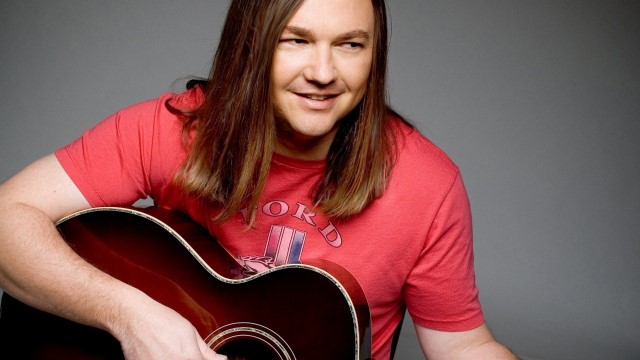