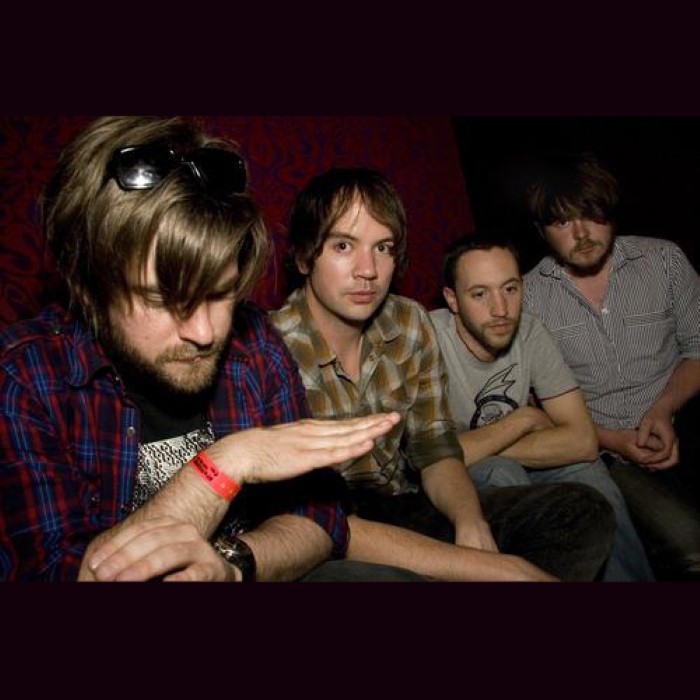 Up-C Down-C Left-C Right-C ABC + Start is an instrumental post-rock band from Kent who have been going since early 2000. They signed to local indie label Tap n Tin records in 2004 and their first double A side 7” single “Stand shadowless like silence/Sadako’s fury (radio edit)” was out on February 14th 2005.
This was proceeded by a live Xfm session with John Kennedy on May 5th and their second single “Shallows” (available on 10”) on August 1st 2005.

Their debut album “and the battle is won” was released on October 24th 2005 and has already been given rave reviews by the music press. The album contains anything from glockenspiels and string quartets to walls of guitars and white noise.
2006 has already gotten off to a good start with a visit to Maida Vale studios to record their first Radio One live session which was broadcast on the Huw Stephens show on March 7th. The session includes 2 tracks from their album and 2 new tracks which will hopefully make the light of day on their second album which they will be working on over the summer. They embark on their first U.K. Tour in August, joint headlining with the excellent band Mt.
2007 saw the departure of one half of the drumming section, with Martin Taylor leaving to concentrate on personal life and projects. He remains on board to assist with the band’s website and artwork. 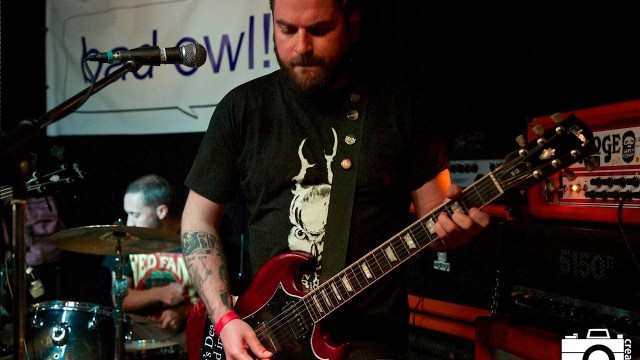 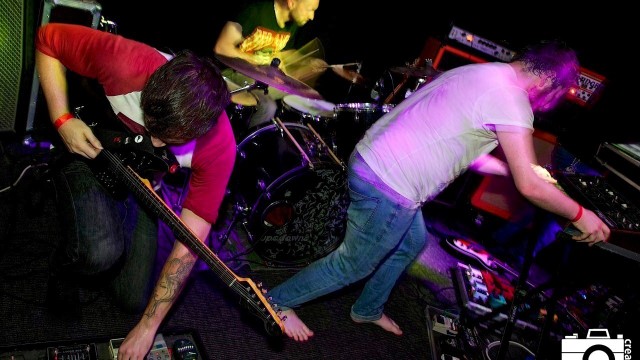 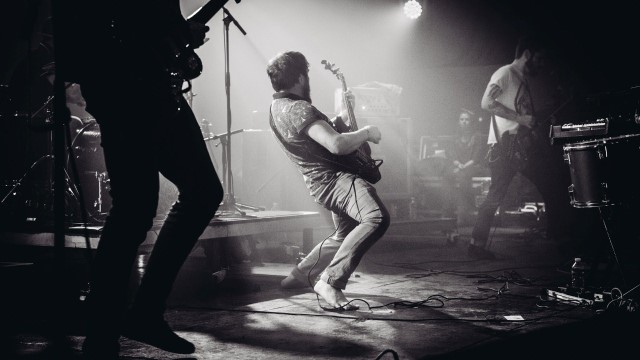