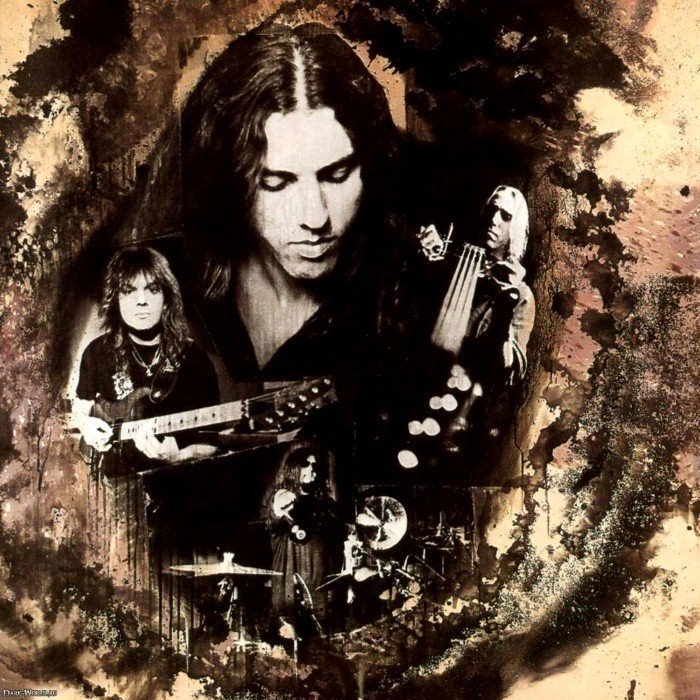 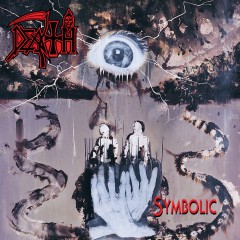 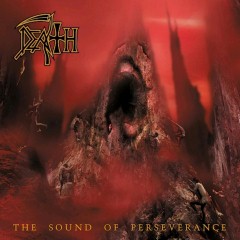 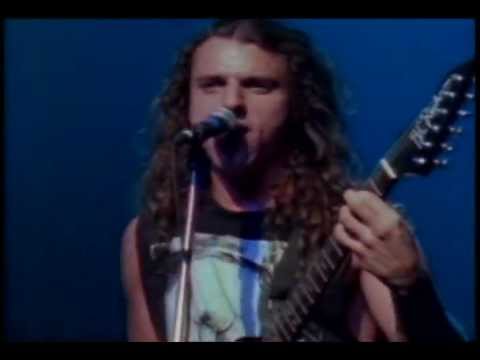 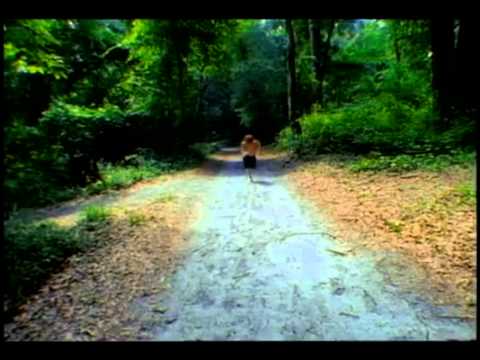 Death was an influential death metal band founded by guitarist and singer Chuck Schuldiner in Orlando, Florida in 1983. They released several demos as Mantas before changing their name in 1984.

Death is widely considered one of the most influential bands in the genre. The band’s debut, “Scream Bloody Gore”, has been described as “death metal’s first archetypal document,” and Schuldiner himself as the “father of death metal”. However, Schuldiner dismissed such attributions in an interview with Metal-Rules.com, stating, “I don’t think I should take the credit for this death metal stuff. I’m just a guy from a band, and I think Death is a metal band.”

As of 2008, Death has sold over 1.5 million albums worldwide, with 368,184 albums having been sold in the US alone (not counting sales prior to the Soundscan era), making them one of the top-selling death metal bands of all time. After the album “Spiritual Healing”, Death began moving away from their early death metal sound and adopting more of a progressive metal style, with jazz-influenced bass playing and more complex time signatures. Their best-selling album, “Human”, was released in 1991 and is considered by many to be the band in top-form. Their last album, “The Sound of Perseverance”, was released in 1998. 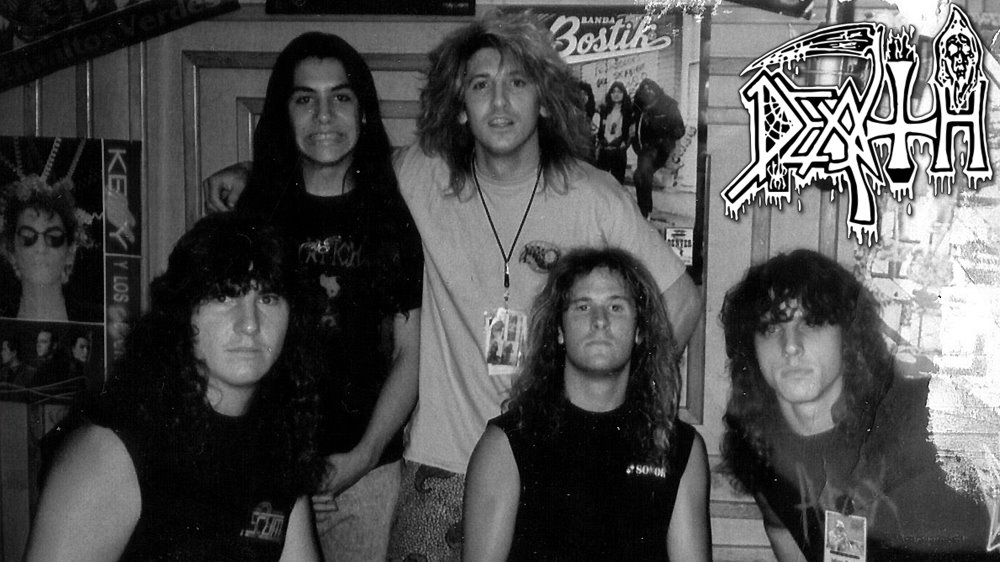 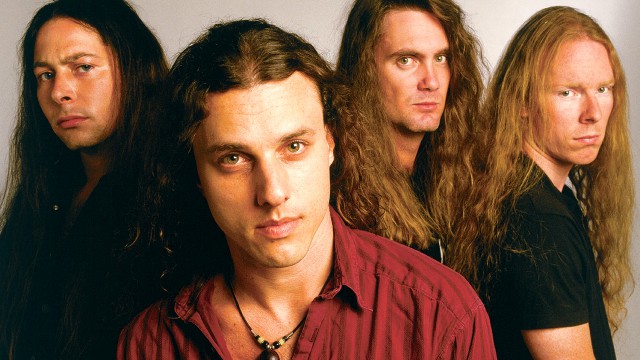 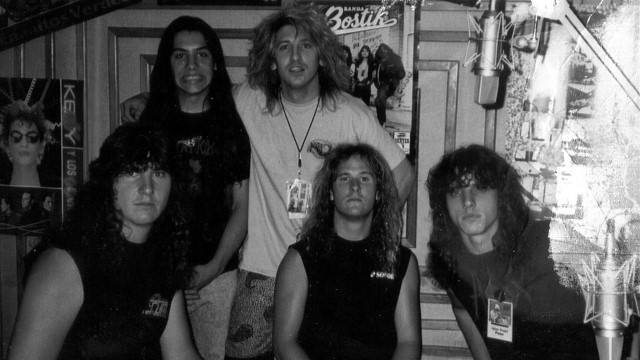 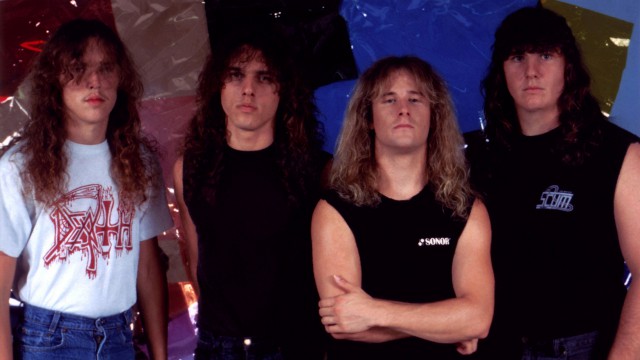 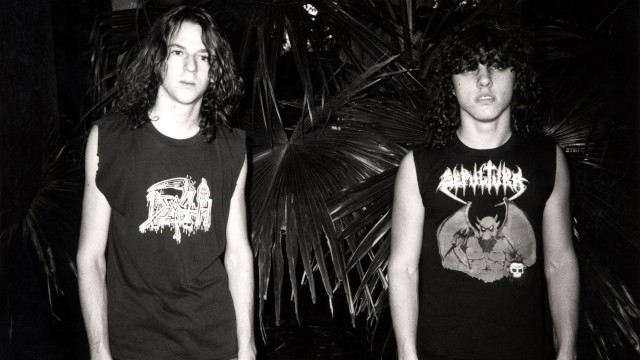