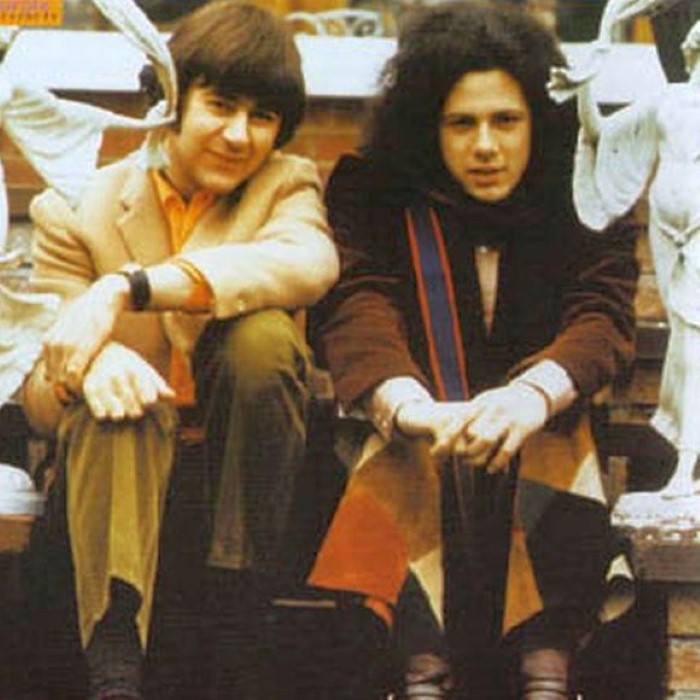 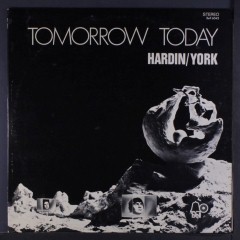 Hardin & York was a British rock duo that especially in Germany had great success around 1970.

Eddie Hardin (keyboards) and Pete York (drums) are most known for their co-operation in the Spencer Davis Group; they both left in October in 1968. The two continued with various other projects before they started working together as a duo.

The first appearance of Hardin & York took place on 31 Of August at London's Marquee Club in 1969. Then they had obligations Star Club in Hamburg and at a festival in Essen. The success was unstoppable.

The first album Tomorrow Today was released late 1969. One reviewer assessed Hardin & York as a mixture of Procol Harum and Traffic. The album sold well, especially on the European continent, but also in America, but surprisingly not in England. Had contributed to the album Herbie Flowers (bass), Vic Flick (Guitar) and as background singers Sue and Sunny, the wives of two roadies of Hardin & York.

The recording of a performance in Germany in 1970 was released in 1971 without the knowledge of the band as a bootleg album. In early 1971, Hardin & York went on as openings for Deep Purple concerts. At that time, both musicians had next to Hardin & York also own bands, Pete York Percussion York band, the formation Hardin Hardin / Fenwick / Newman. In 1971, a solo album by Eddie Hardin. 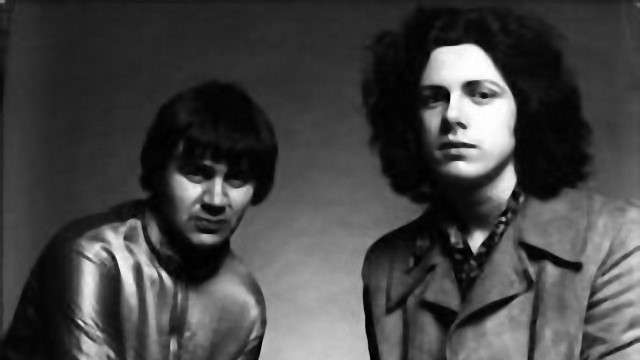 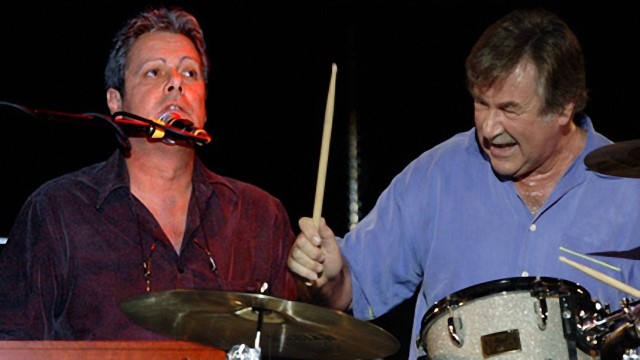