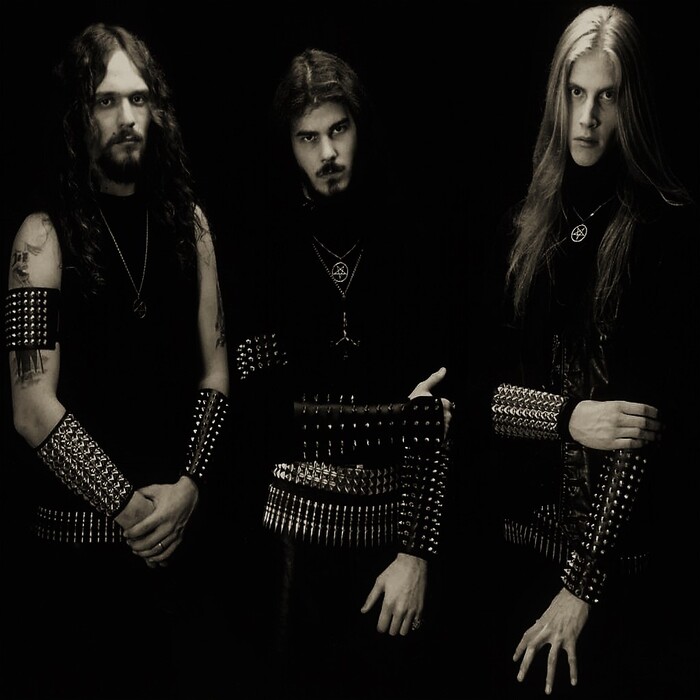 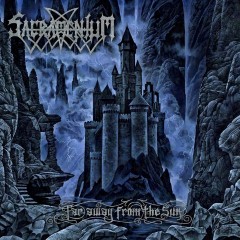 Sacramentum was a black metal band from Falköping, Sweden, formed by Nisse Karlén (vocals/guitar) in the summer of 1990 under the name of Tumulus. Shortly thereafter, Anders Brolycke joined as a second guitarist.

The group's first official recordings were made in the end of 1992; just before the release of the demo tape called Sedes Impiorum, the band name was changed to Sacramentum.

In February 1994, Sacramentum went to Unisound Studio to record the self-financed five-track EP Finis Malorum, which was re-released by Adipocere Records a year later. Following the release of this EP, Nicklas Rudolfsson (now also in Runemagick, Swordmaster and Deathwitch) joined in on drums, and Karlén shifted from guitar to bass.

With this three-piece line-up Sacramentum went back to Unisound Studio in June 1995 to record their full-length debut, entitled Far Away from the Sun. Finally released in June 1996, the album was hailed in some circles as a masterpiece. The band then embarked on a tour of Europe with Ancient Rites, Bewitched and Enthroned.

In the spring 1997, Sacramentum signed with Century Media. The second full-length album, The Coming of Chaos, was recorded in June 1997 in King Diamond guitarist Andy LaRocque's studio, Los Angered Recordings, and released in September 1997. It showcased the band moving in more of a blackened death metal direction. The band once again embarked on a tour of Europe, this time with labelmates Old Man's Child and Rotting Christ.

Sacramentum's final album, Thy Black Destiny, was recorded in September 1998 Andy LaRocque's studio Los Angered Recordings. The recording line-up was augmented by Nicklas Andersson (also in Lord Belial), who joined the group as a permanent guitarist. However, the band apparently split up sometime thereafter.

In January 24th, 2020 the band announced that they were working on their fourth album and also revealed that it would be titled Shadow of Oblivion and will also be performing live as a headlining act on Maryland Deathfest and the Netherlands Deathfest. 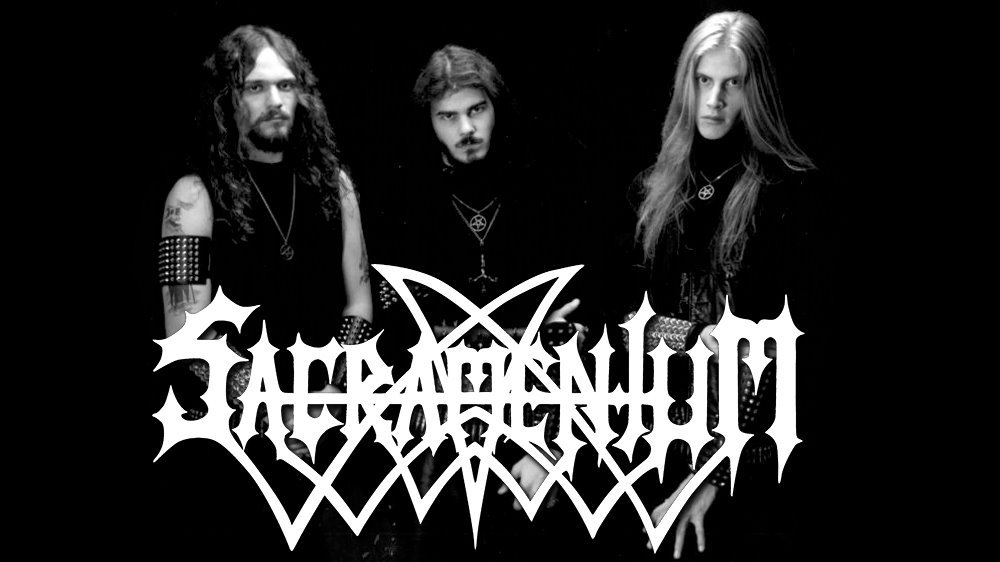 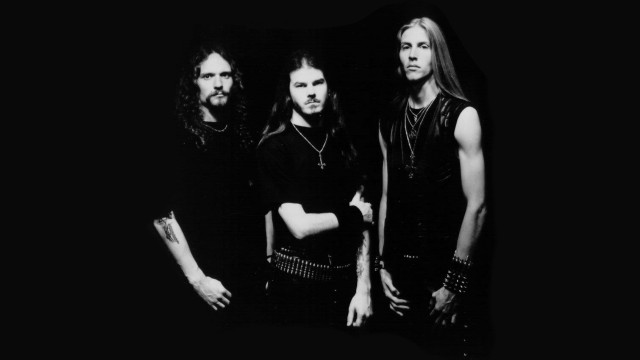 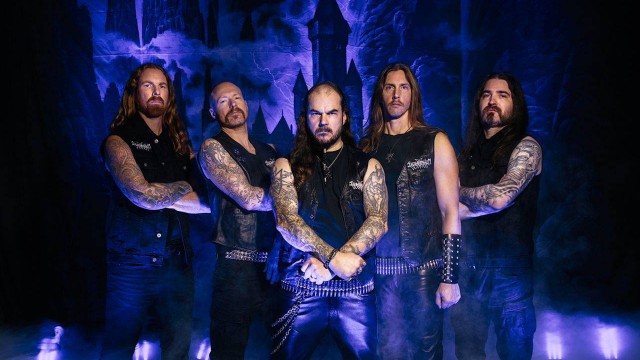 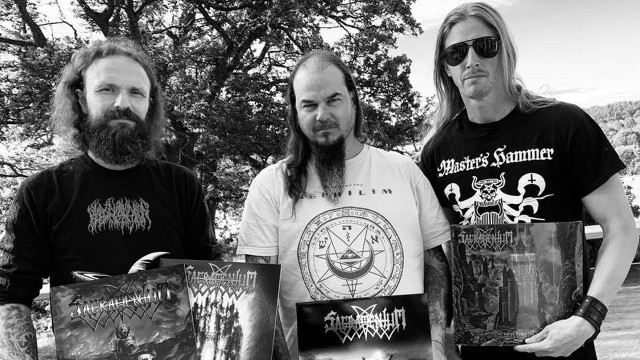 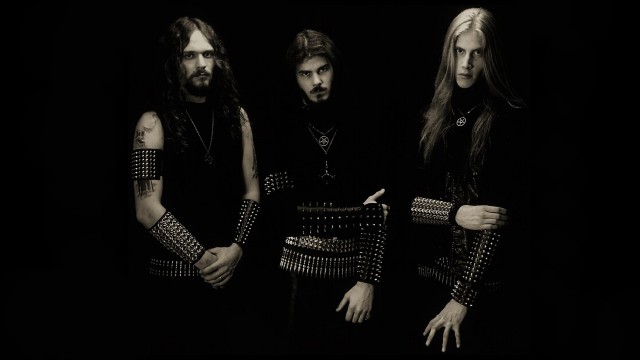