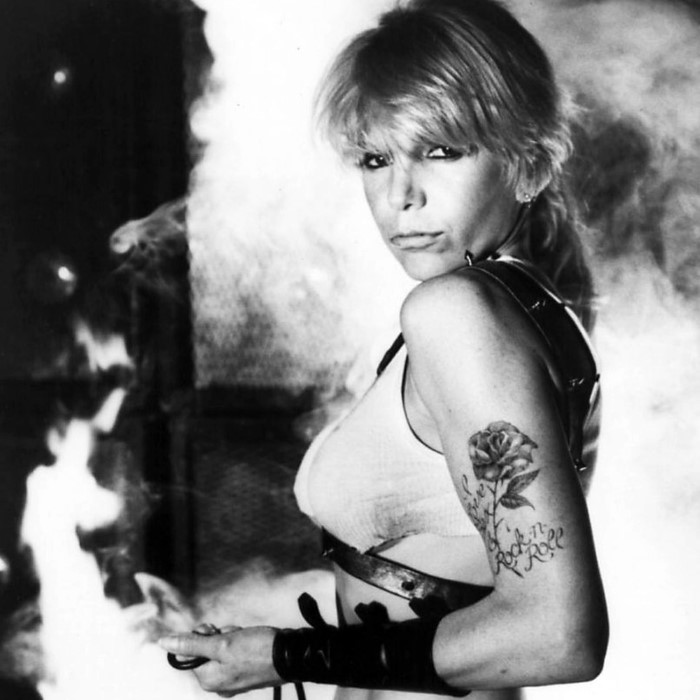 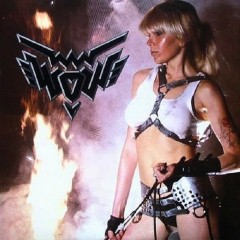 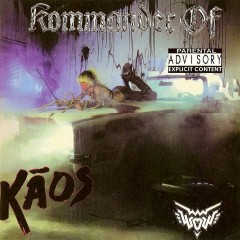 Wendy Orlean Williams (May 28, 1949 – April 6, 1998) was an American singer, songwriter, and actress. Born in Webster, New York, she came to prominence as the lead singer of the punk rock band Plasmatics. She was noted for her onstage theatrics which included partial nudity, exploding equipment, firing a shotgun, and chainsawing guitars. Performing her own stunts in videos, she often sported a mohawk hairstyle. In 1985, during the height of her popularity as a solo artist, she was nominated for a Grammy Award for Best Female Rock Vocal Performance.

Three albums with Plasmatics later, Williams embarked on a solo career and released her debut album, WOW, in 1984. Albums Kommander of Kaos (1986) and Deffest! and Baddest! (1988) followed, before her retirement from the music industry. Williams made her non-adult screen debut in Tom DeSimone's film Reform School Girls (1986), for which she recorded the title song. She also appeared in the 1989 comedy Pucker Up and Bark Like a Dog, television series The New Adventures of Beans Baxter, and MacGyver. On 6 April 1998, Williams died by suicide near her home in Storrs, Connecticut, by gunshot. She had attempted to kill herself twice in the years leading up to her death; allegedly she had also been struggling with deep depression. 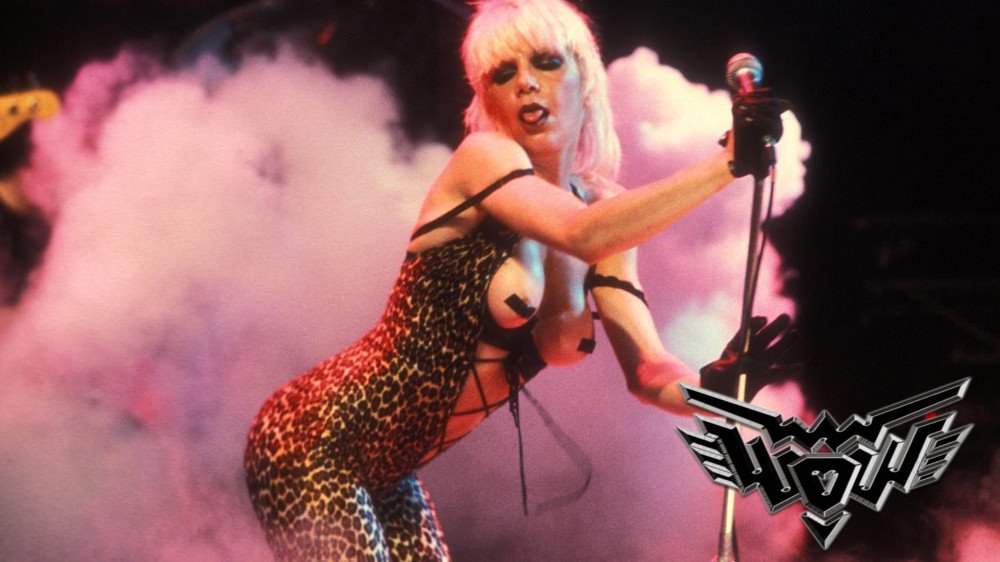 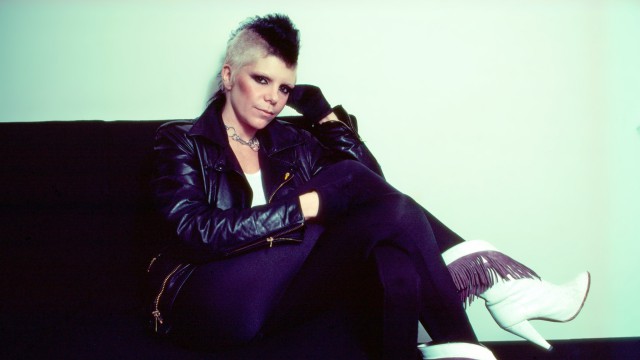 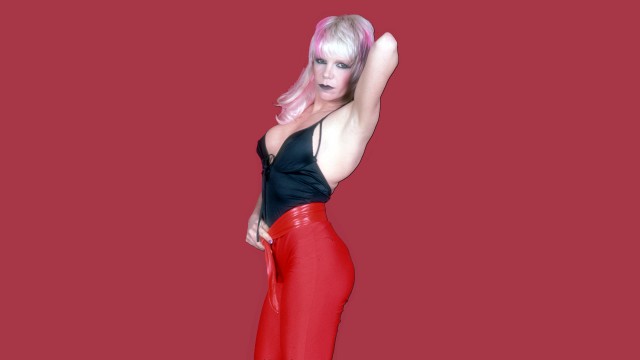 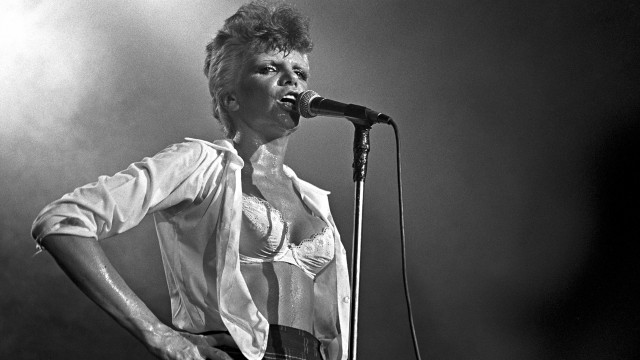 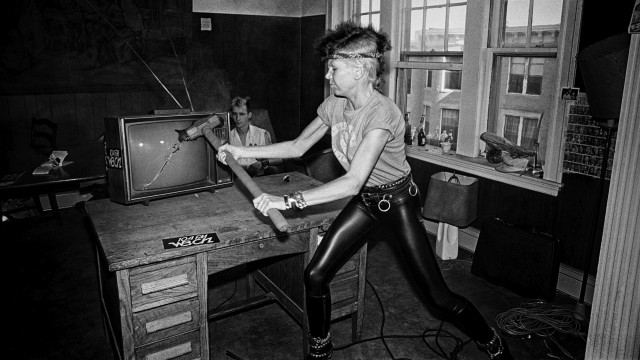