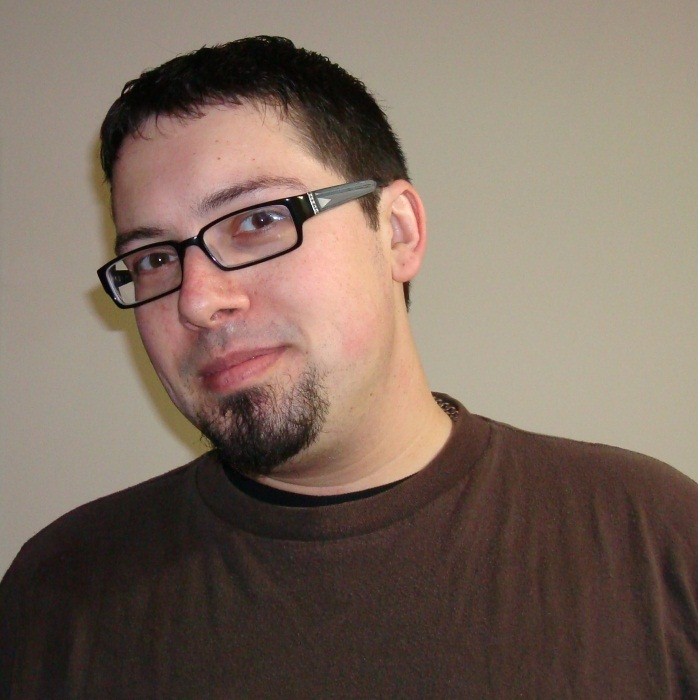 Jacob "Jake" Kaufman is an American video game music composer. After starting out creating arrangements and remixes of video game soundtracks, he began his commercial composing career in 2000 with the score to a port of Q*Bert. He continued to compose music for games for the next couple of years, working primarily with handheld video games. In 2002, he set up the website VGMix, which hosts video game music remixes, and continues to administer it. His career began to take off over the next few years, resulting in him transitioning jobs into a full-time freelance composer by 2005. Since then he has worked on several big-name projects such as Contra 4 and Red Faction: Guerrilla.