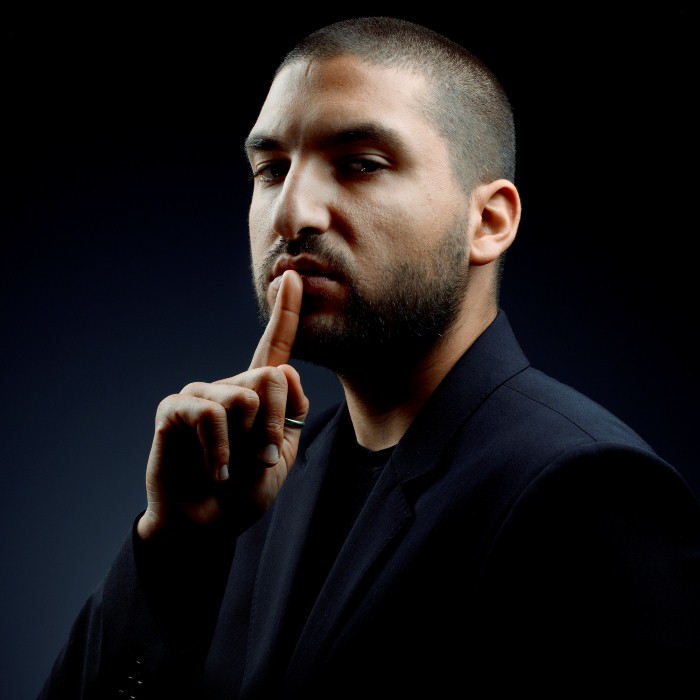 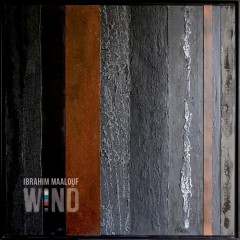 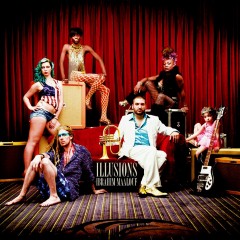 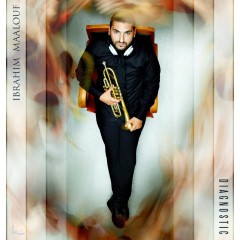 Ibrahim Maalouf (Arabic: ابراهيم معلوف) is a trumpeter who is also a composer and arranger for trumpet. He also teaches trumpet. He was born on December 5, 1980 in Beirut, Lebanon, but now lives in France.
Ibrahim Maalouf is the son of trumpeter Nassim Maalouf and pianist Nada Maalouf, a nephew of the writer Amin Maalouf, and the grandson of journalist, poet and musicologist Rushdi Maalouf. He is currently the only trumpet player in the world to play Arabic music with the trumpet in fourth tones, using a technique his father invented in the 1960s. Ibrahim is also the winner of some of the greatest classical trumpet competitions in the world.
His family fled Lebanon in the midst of a civil war and Ibrahim grew up in the Paris suburbs with both parents and his sister Layla, who is two years older than him. He studied until the age of 17 and graduated with a Bachelor’s in General Scientific Mathematics from the Lycée d’Étampes (Essonne).
He began to study the trumpet at age 7 with his father Nassim Maalouf, a former student of Maurice André at the National Conservatory in Paris. His father taught him the classical technique, early music, modern, contemporary and also classical Arabic music and the Arab art of improvisation. In fact, his father was the inventor of the micro-tonal trumpet, so-called quarter-tones, allowing you to play Arab makams on the trumpet. Ibrahim also began playing the piccolo trumpet very young. Since the age of 9, he accompanied his father as a duo throughout Europe and the Middle East, playing a Baroque repertoire by Vivaldi, Purcell, Albinoni, and so on. Thusly, he had his first encounter playing to an audience, and an audience had their first encounter with him. At 17, Ibrahim attracted professionals when in concert with a chamber orchestra, as he interpreted the 2nd Brandenburg Concerto by Bach, considered by many trumpeters as the hardest classical work to play on a trumpet. It was at this same time that Ibrahim met Maurice André, who encouraged him to abandon his studies in mathematics to dedicate himself to music permanently. 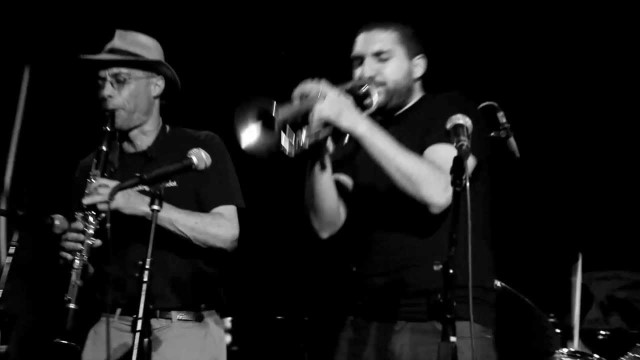 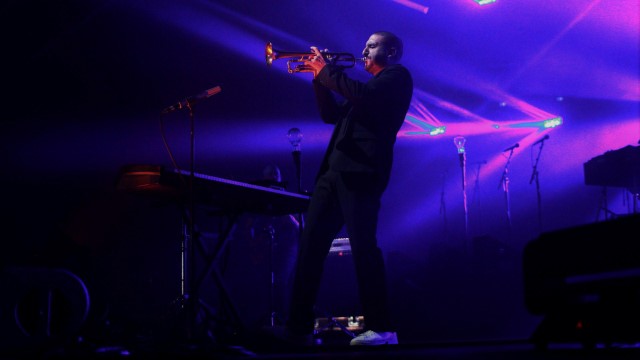 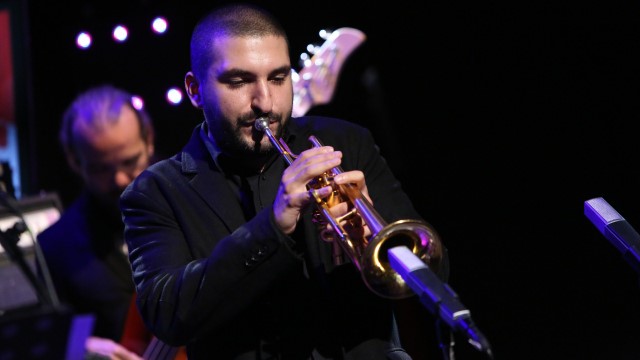